At this point, the Toyota Sequoia seems about as old as the trees it’s named after. But part of that was because it was based on the previous-generation Tundra, which was also really darn old. But there’s a new version of the truck, now, so it’s not that surprising the company is teasing the new SUV, too.

Toyota didn’t quite come out and say that explicitly, but there are some clear hints. The press release had the headline “The Next Big Thing from Toyota,” emphasis ours. And most clear was the following sentence revealed after playing with the exposure of the teaser: “The forest, and its trees, almost in view.” 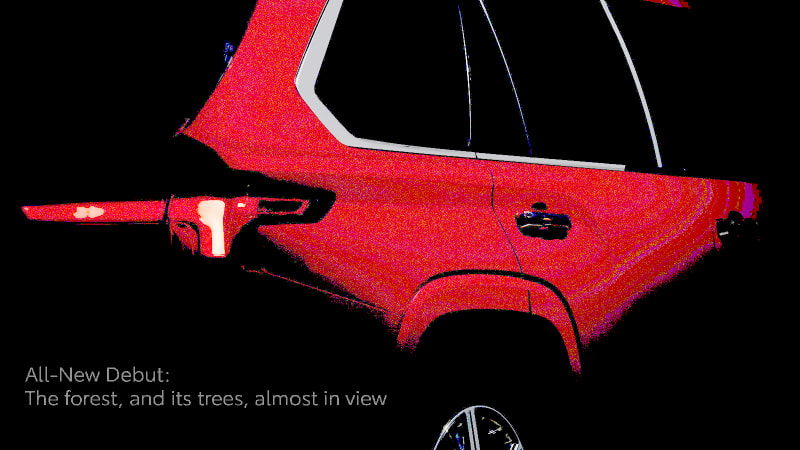 We expect the Sequoia will continue to be based on the Tundra, especially as production is moving to the Tundra’s San Antonio plant. That means it will still be body-on-frame construction, and under the hood will likely be the twin-turbo V6s from the truck, including the hybrid. Unlike the truck, the Sequoia will probably continue to use independent rear suspension, especially since its closest competitors, the Ford Expedition, Chevy Tahoe and Jeep Wagoneer, have all gone to independent rear suspension. Toyota didn’t give a reveal date, but we should see the Sequoia shown sometime this year.