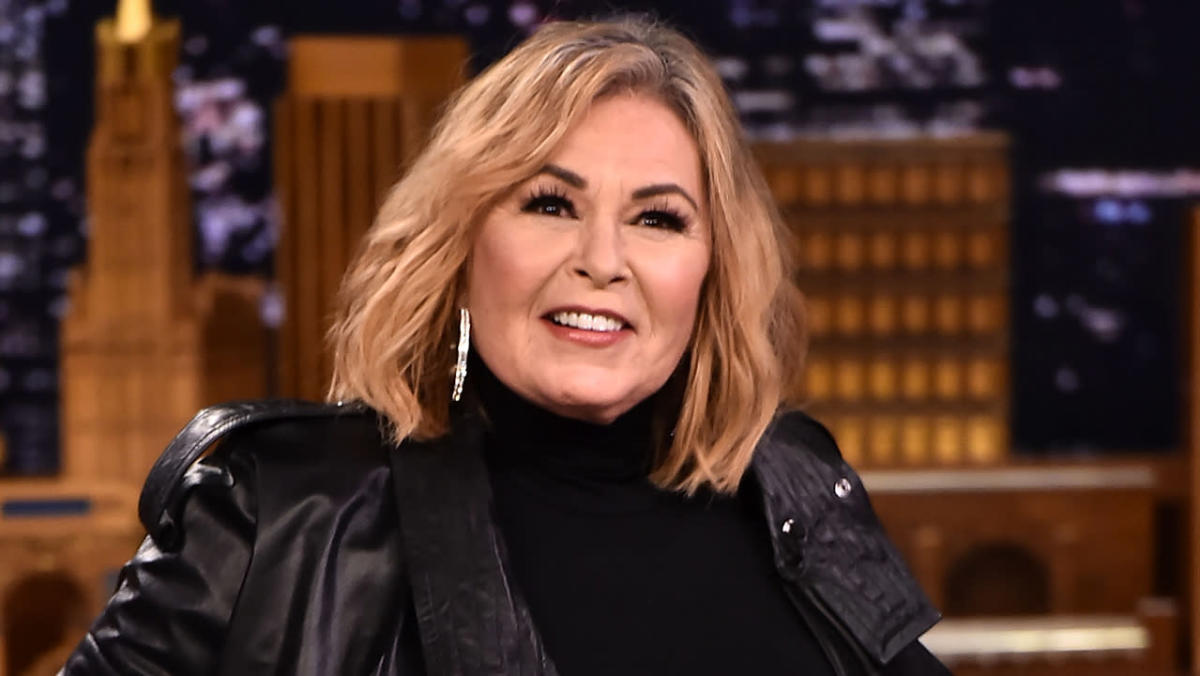 Twitter users torched ABC and Disney following the news of Whoopi Goldberg’s two-week suspension over controversial Holocaust remarks by pointing out that both Roseanne Barr and Gina Carano were fired by the media conglomerate over tweets that were deemed offensive.

Goldberg was suspended for two weeks earlier this week, days after claiming on ABC’s “The View” that the holocaust was “not about race” drawing immediate criticism from Jewish groups and social media users. Following the suspension, many users on Twitter blasted the network for firing actress and comedian Roseanne Barr over a joke aimed at former Obama adviser Valerie Jarrett that the network deemed racist.

CNN’S DON LEMON DEFENDS WHOOPI GOLDBERG IN HOLOCAUST COMMENT FALLOUT: ‘WE HAVE TO BE ALLIES’

“Whoopi should be fired. She is suspended for two weeks? Comedian Terrence K. Williams tweeted. “That sound like a Paid Vacation to me. Roseanne was fired for making a joke on Twitter but ABC said they don’t accept apologies. Whoopi downplayed the Holocaust and she gets a slap on the wrist. Double Standards Right ??”

“Roseanne Barr was declared a social reject, was fired from her TV show, branded a racist, and offered no time to ‘reflect’.” Actor Daniel Bostic tweeted. “There was no chance of redemption. She was taken out. Whoopi Goldberg gets a two week suspension and Hollywood pretends like they’re being fair. Joke.”

“Roseanne: Fired over a tweet. Gina Carano: Fired over an Instagram post. Whoopi Goldberg: makes racist/anti-Semitic statements about the Holocaust and gets a slap on the wrist Liberal privilege is real!” author Brigitte Gabriel tweeted.

Carano was fired by Disney, which owns ABC, last year after posting a meme comparing today’s political divide to Nazi Germany. “Mandalorian” co-star Pedro Pascal had also posted a Holocaust-related meme, but Disney did not fire him.

ABC and Disney did not immediately respond to a request for comment from Fox News.

“When it happened it was like I thought I was gonna lose my life,” Barr said in a 2019 interview explaining that she was under the influence of the sleep drug Ambien when she tweeted about Jarrett. “It was devastating and horrible and is unprecedented too that they would do that to me.”

Barr added that she believes ABC took her off the air in part due to her vocal support of then-President Donald Trump.

“All of Hollywood, they just hate him and they hate those of us who like him,” Barr said. “There is no way around it. So, yeah, I think they took me off because I liked him and I like him because I’m a Jew and he likes Israel.”

Tunisian constitution committee head condemns president’s draft
France in Focus: The legacy of colonialism in France
Police say the repeal of Indiana’s handgun permit law means someone openly carrying a gun can be on a sidewalk eyeing a school but cops can’t legally ask them what they’re doing
A couple who live on a sailboat full-time share 4 perks and 7 brutally honest downsides to life on the sea
Best Tablets to Buy in India: We List the Best Tablets for All Your Needs
Hyderabad Plans to Set Up 330 EV Charging Centres Based on Feasibility of Locations
Share This Post
Comment