Home News After ‘Trying To Help Somebody In Need,’ 20-Year-Old Marine Tragically Dies 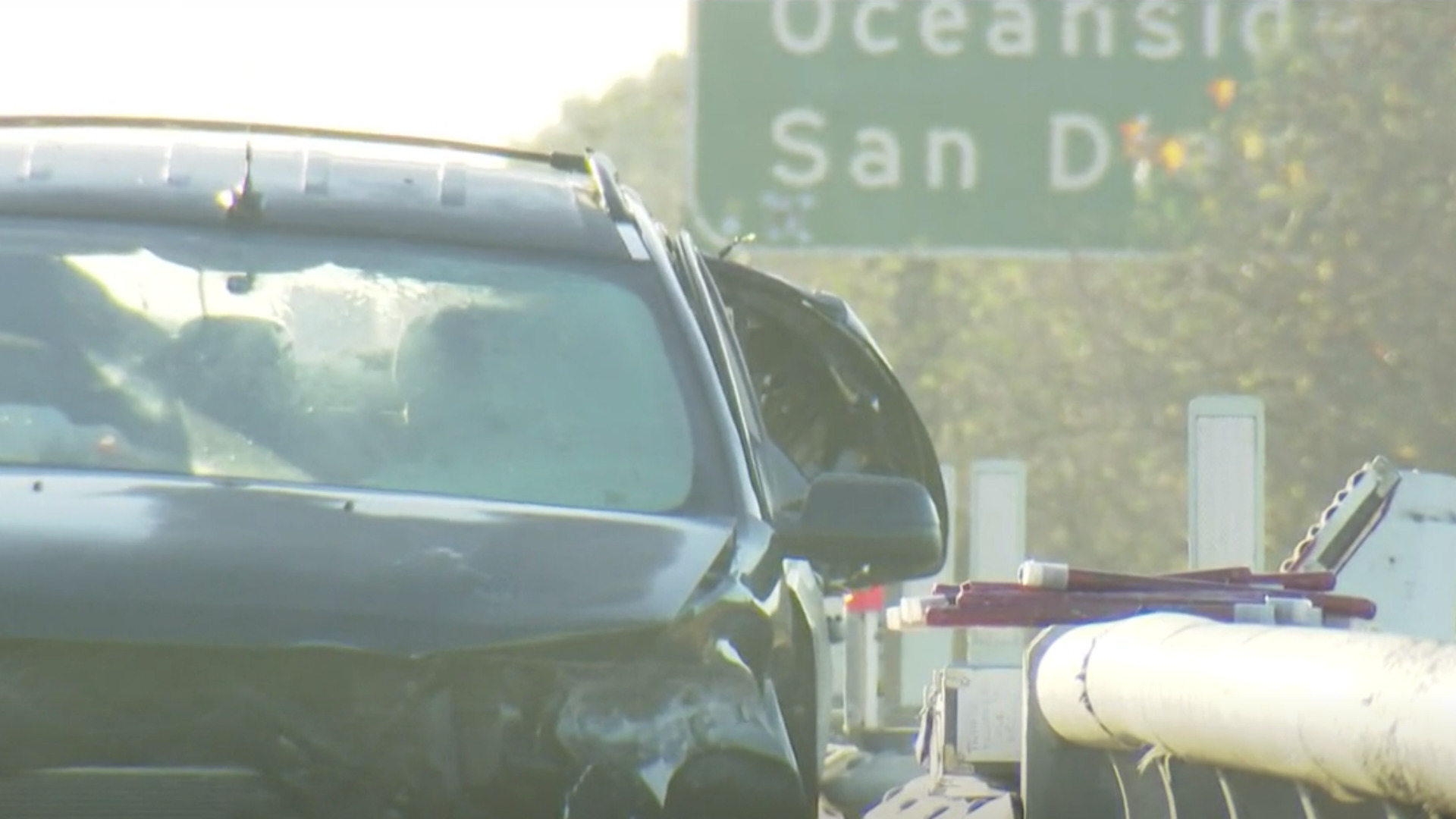 A U.S. Marine was killed earlier this month when he tried to come to the aid of a couple in need. The unidentified 20-year-old Marine reportedly pulled over to help a couple that had been involved in a solo car crash.

The incident was first reported nationally by the New York Post after local California outlets covered the story.

RELATED: Report: Chris Cuomo Set To Sue CNN For $18 Million After He Claims Boss Jeff Zucker Knew All About Efforts To Help His Brother

The Marine was driving around 3:30 a.m. on Interstate 5 near Las Pulgas Road in Oceanside, California.

CBS 8 reported that he pulled over to help 36-year-old Darryl Sheffey and his 31-year-old female companion. The couple’s SUV had crashed and was left sideways in the southbound lanes.

As the Marine tried to help the couple, a box truck collided into the SUV, killing the Marine and injuring the Sheffey and his female companion.

California Highway Patrol said, according to the report, “The Marine is a male Marine. He was trying to do the right thing, he was trying to help somebody in need.”

U.S. Marine killed in crash on I-5 near Camp Pendleton https://t.co/8MfZNuHVEP via @CBS8

“Unfortunately, the freeway traffic was still moving at the time and the box van came and collided into the vehicle,” CHP said.

CBS 8 reported that Sheffey has been arrested and charged with several felonies and is expected to be booked in the San Diego County jail following medical care.