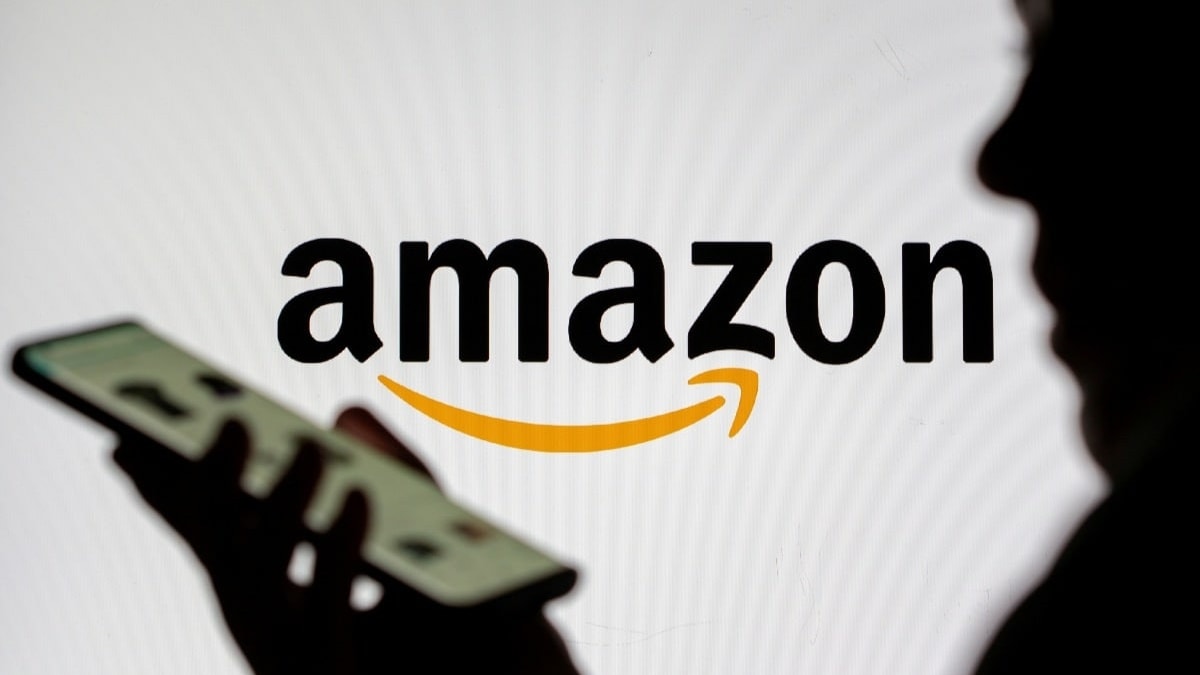 The RSS-affiliated Swadeshi Jagran Manch (SJM) has demanded that the government should immediately withdraw permissions given to e-commerce companies Amazon and Flipkart-Walmart to operate in India as they are “blatantly contravening rules”.

In a resolution passed at its national conclave recently, the outfit also demanded a CBI probe into the operations of Amazon, Flipkart-Walmart and other multinational e-commerce companies, alleging that they are doing business in India “blatantly” violating the FDI (foreign direct investment) regulations.

“Foreign direct investment in multi-brand retail trade is regulated through the FDI Policy. Foreign players cannot have inventory based model to operate (in India). They are also barred from influencing prices by cash burning models. Multinational e-commerce companies such as Amazon and Walmart/Flipkart are blatantly contravening rules and operating uncontrolled in India,” claimed the SJM resolution passed at its 15th national conclave in Gwalior on December 26.

Amazon is “on a spree” to acquire brick and mortar retail outlets along with its e-commerce retail activities, the SJM claimed, adding that the company’s investment in Shoppers Stop and More Retail chain are “some major steps in this direction.” “From 2017-18 to 2019-20, just in three years, Amazon has spent Rs 9,788 crore on legal and professional fees in India. Internal sources have exposed that the money is being routed through these accounts for bribing officials in India,” it alleged.

This “proves” that licenses and permissions obtained by “all such e-commerce companies” were obtained “fraudulently using unfair means”, it added.

“This is a very serious matter. The Rashtriya Sabha of Swadeshi Jagran Manch demands that all the permissions given to these companies be withdrawn forthwith and all their activities be declared illegal,” the SJM demanded in the resolution.

“The entire matter should be investigated by the CBI and as soon as the government officers including people sitting in the high offices, gaining from these companies, directly or indirectly, are identified, they should be sent on leave to ensure a fair investigation into the entire matter; and be punished for their offences,” it added.