Home News As the Taliban swept Kabul, one friend escaped. The other was trapped. 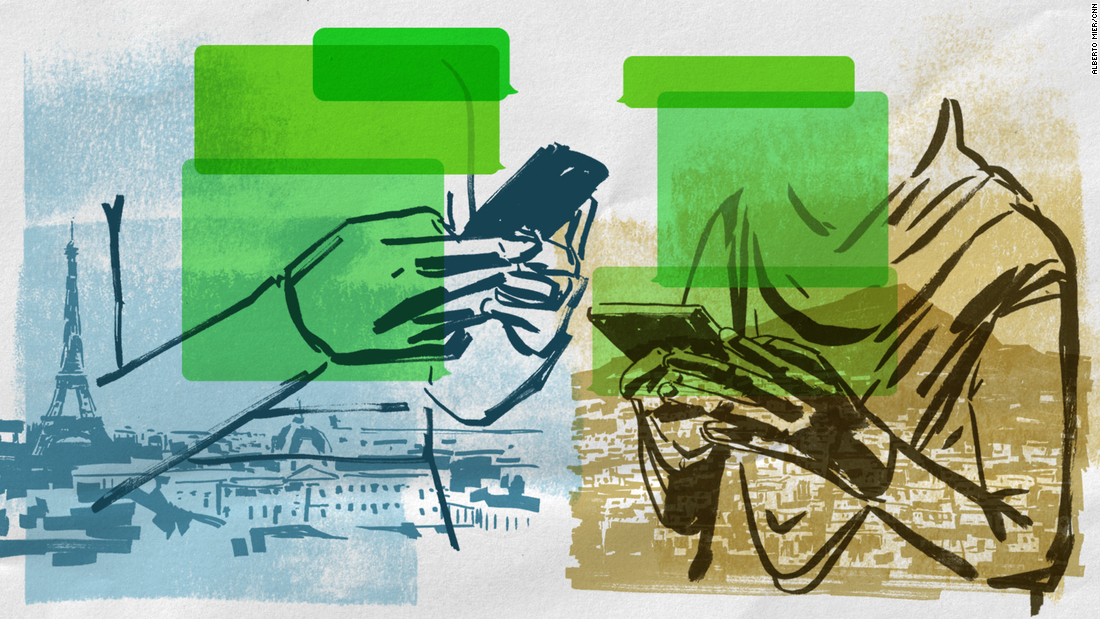 Read more from the As Equals series.