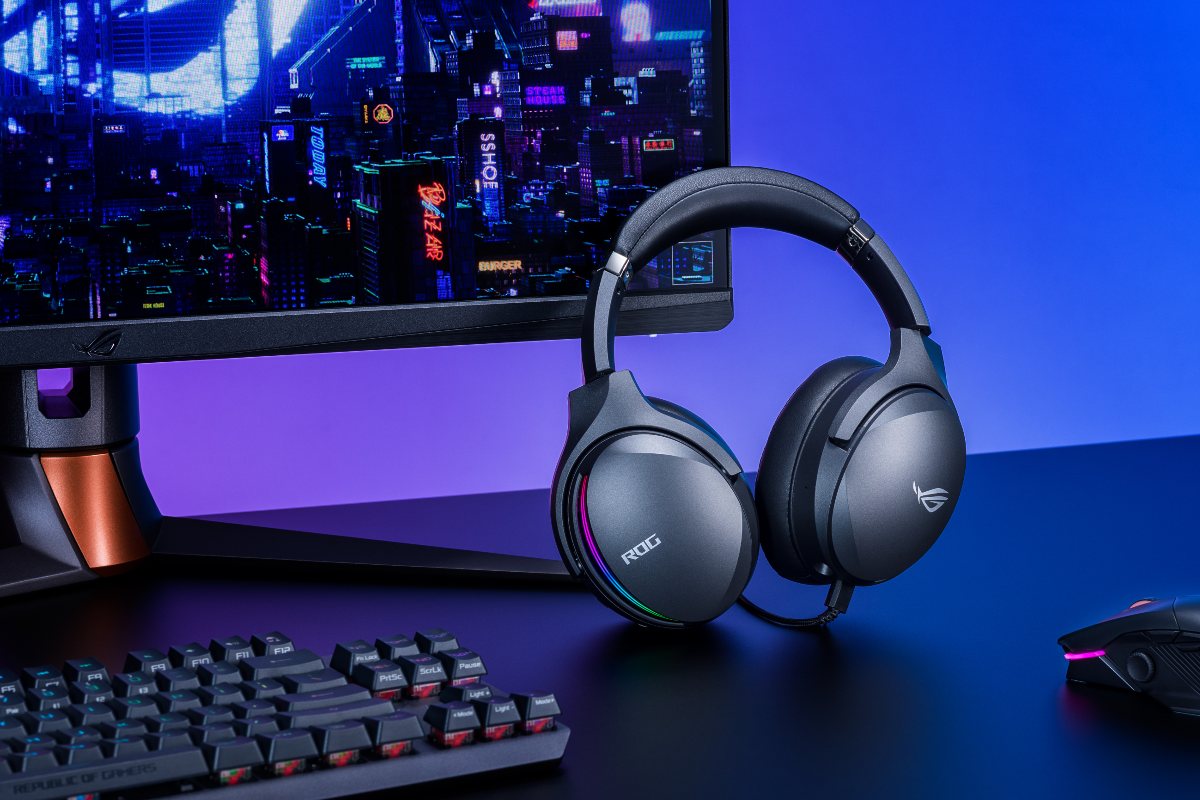 Asus ROG Fusion II 500 price in India has been set at Rs. 22,999. However, details about the pricing of the Asus ROG Fusion II 300 are yet to be revealed. Both headsets will be available for purchase in the country in March through authorised Asus stores, partners, and major offline stores.

Specifications-wise, both Asus ROG Fusion II 300 and ROG Fusion II 500 are quite similar. The gaming headsets come with the dedicated ESS 9280 Quad DAC amplifiers that are claimed to deliver lossless audio processing. Each of the four DACs assigns its processing to a subset of audible frequency range —lows, mids, highs, and ultra-highs — to provide a spatial sound. The company said that its distinctive DAC technology provides a signal-to-noise (SNR) ratio of 130dB. This is higher when compared with the SNR of 90–100 dB that a regular DAC offers.

Asus has also equipped the AI beamforming microphones with AI noise cancellation. The headsets also have Discord and TeamSpeak certifications that are marketed to help create an acoustic zone to target the mouth of users while filtering and distracting background noise from other directions. Further, the AI noise cancellation technology is claimed to reduce over 500 million types of background noises, including chatter, keyboard clatter, and mouse clicks by up to 90 percent.

However, the microphones on the headsets are not visible and are hidden underneath.

The gaming headphones include dedicated buttons for turning on and off the built-in microphone and virtual 7.1 surround sound. There is also a volume controller on one of the earcups.

How to track your period safely post-Roe

How to track your period safely post-Roe