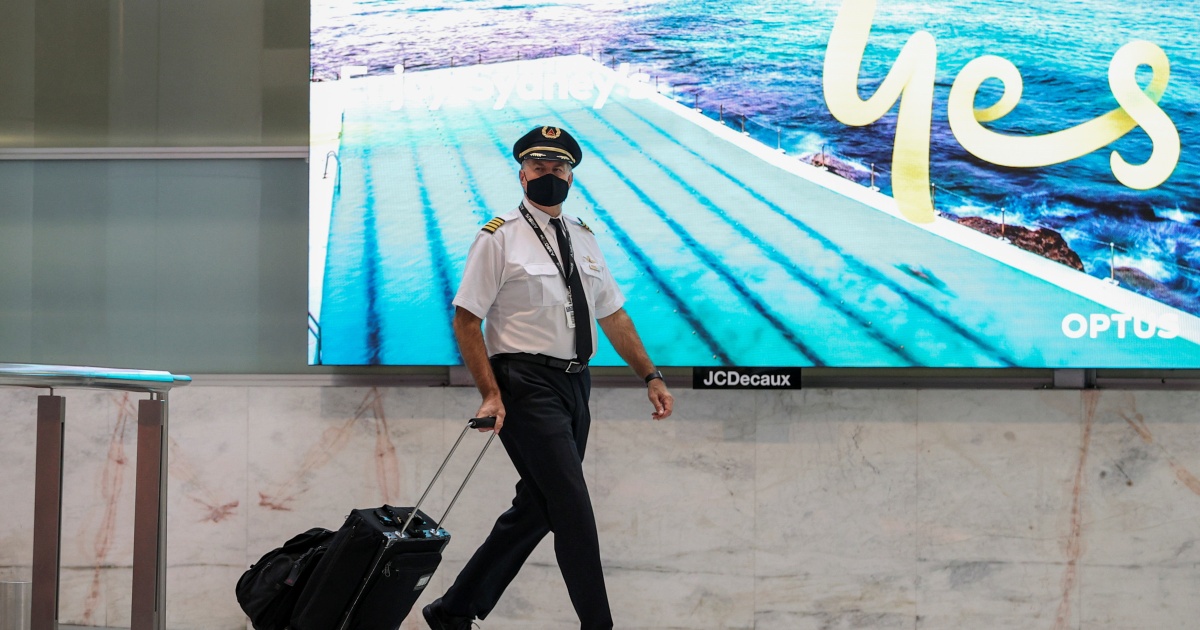 Australia to welcome international travellers back nearly two years after closing its borders.

Australia will reopen its borders to fully vaccinated tourists from February 21, Prime Minister Scott Morrison has announced, ending some of the world’s strictest and longest-running pandemic travel restrictions.

“It’s almost two years since we took the decision to close the borders to Australia,” Morrison said during a media briefing on Monday.

“If you’re double vaccinated, we look forward to welcoming you back to Australia.”

Australia shut its borders in March 2020 to protect itself against a surging COVID-19 pandemic.

For most of the time since then, Australians have been barred from leaving and only a handful of visitors have been granted exemptions to enter.

The rules have split families, hammered the country’s large tourist industry and prompted sometimes acrimonious debates about Australia’s status as a modern, open and outward-looking nation.

With the rollout of its vaccination programme last year, Morrison’s government has slowly relaxed the rules for Australians, long-term residents and students.

“The Asia Pacific region has been very cautious in its approach to border restrictions so far but in recent weeks, we have seen growing momentum towards relaxation of travel restrictions – in the Philippines, Thailand, and to some extent New Zealand,” Philip Goh, IATA’s Regional Vice President for Asia Pacific said in a statement.

“We urge other governments in the Asia Pacific to look at similarly further easing their border restrictions so as to enable aviation businesses to accelerate their much needed recovery and to bring maximum benefits to their economies.”

Some 79 percent of Australia’s population has received two doses of a COVID-19 vaccine, and the country abandoned its longstanding “COVID-zero” policy last year, amid a surge of cases driven by the Omicron variant.

The past week has seen a slowdown in daily infections and hospital admissions, with Australia reporting just over 23,000 new cases on Monday.

The figure marks the lowest daily case count this year and is well below the peak of 150,000 about a month ago.

Approximately 2.4 million cases have been recorded since the first Omicron case was detected in Australia in November. Until then, Australia had counted about 200,000 cases.

Some 4,248 people in Australia have died from the virus since the pandemic began.