Australian Open LIVE Day 3: After the end of an exhilarating first round at the Australian Open, Day 3 of the Grand Slam event will witness big names like home favourite and Women’s World No 1 Ashleigh Barty, defending champion Naomi Osaka, 20-time Grand Slam Champion Rafael Nadal, 2021 Olympic Gold Medalist Alexander Zverev and many others in action in the second round. Follow Australian Open 2022 Live Updates on InsideSport.IN. 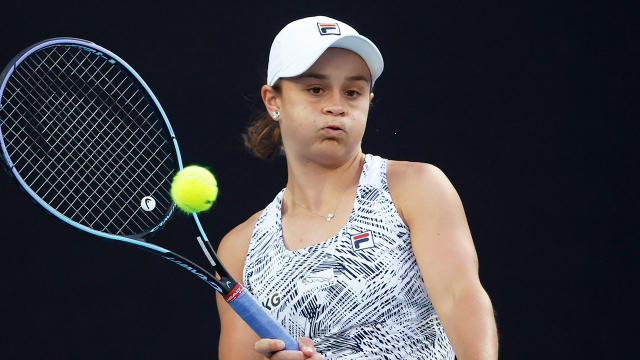 Bronzetti had a good start in 2022 by playing seven matches and winning six. She reached till the Round of 32 in the Adelaide Open last week, where she went down to Sofia Kenin in straight sets. After winning starting off his Australian Open quest with a comfortable straight set 6-1, 6-4,6-2 victory against Marcos Giron in the first round, Rafael Nadal will be up against qualifier Yannick Haffman in the second round.

Sixth seed Nadal who missed the later half of 2021 due to a foot injury, looked completely fine in the first round and he is expected to continue his fine form in the tournament. Meanwhile, German Haffman enters the second round after having won his first-ever match in a Grand Slam event by defeating Thanasi Kokkinakis 6-2,6-3,6-2 in the first round.

Also Read: Australian Open 2022: One US champ to other – Sloane Stephens warns Emma Raducanu of ‘rollercoaster ride ahead’ after crashing out of Aus Open

Naomi Osaka, the defending champion will be up against American Madison Brengle in the second round. Osaka, the 13th seed defeated Camila Osorio 6-3, 6-3 in the first round to begin her title defence. Though the score might make it look like a comfortable victory, Osaka was not in her full flow and she needs to step up her game against an experienced opponent in Brengle.

Brengle, the 31-year old played out a three-setter against Dayana Yastremska and had almost won the match before her opponent retired without completing the game in the first round. Brengle whose best performance in the Australian Open came in 2015 when she made it to the fourth round, will be looking to reach there once more but he faces a tough opponent in Osaka. 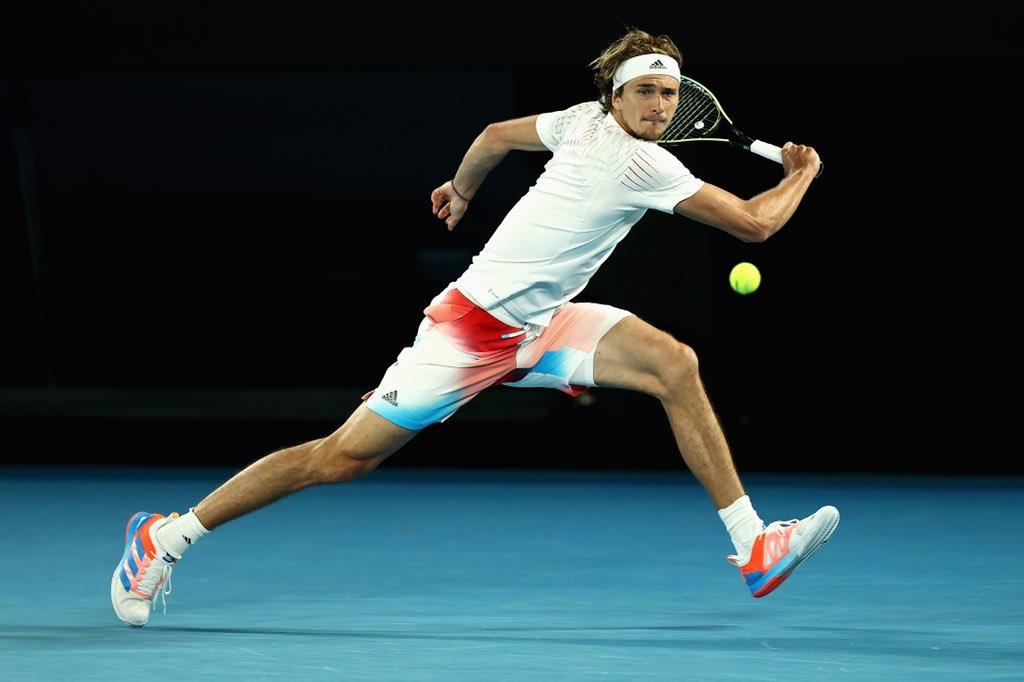 World number three Alexander Zverev will look to continue his good show as he takes on the 89th-ranked John Millman in the second round. In the first round, Zverev faced his compatriot World No.87 Daniel Altmaier and had to dig deep to earn a straight set victory 7-6(3), 6-1, 7-6(1) at the Rod Laver Arena. The 24-year-old enters the second round as the favourite as he will be up against local favourite Millman. Millman enters the contest after defeating Spain’s Feliciano Lopez 6-1, 6-3, 4-6, 7-5.

You can enjoy all the live action of the year’s first Grand Slam– Aus Open– on Sony Sports Network- SONY SIX. You can also watch all live matches on OTT-platform SONY LIV.

Indians in Foreign Leagues: BCCI’s strict diktat coming for MS Dhoni and others, ‘no role in other leagues allowed, retire from IPL, if you want to do so’: Follow LIVE UPDATES

Indians in Foreign Leagues: BCCI’s strict diktat coming for MS Dhoni and others, ‘no role in other leagues allowed, retire from IPL, if you want to do so’: Follow LIVE UPDATES