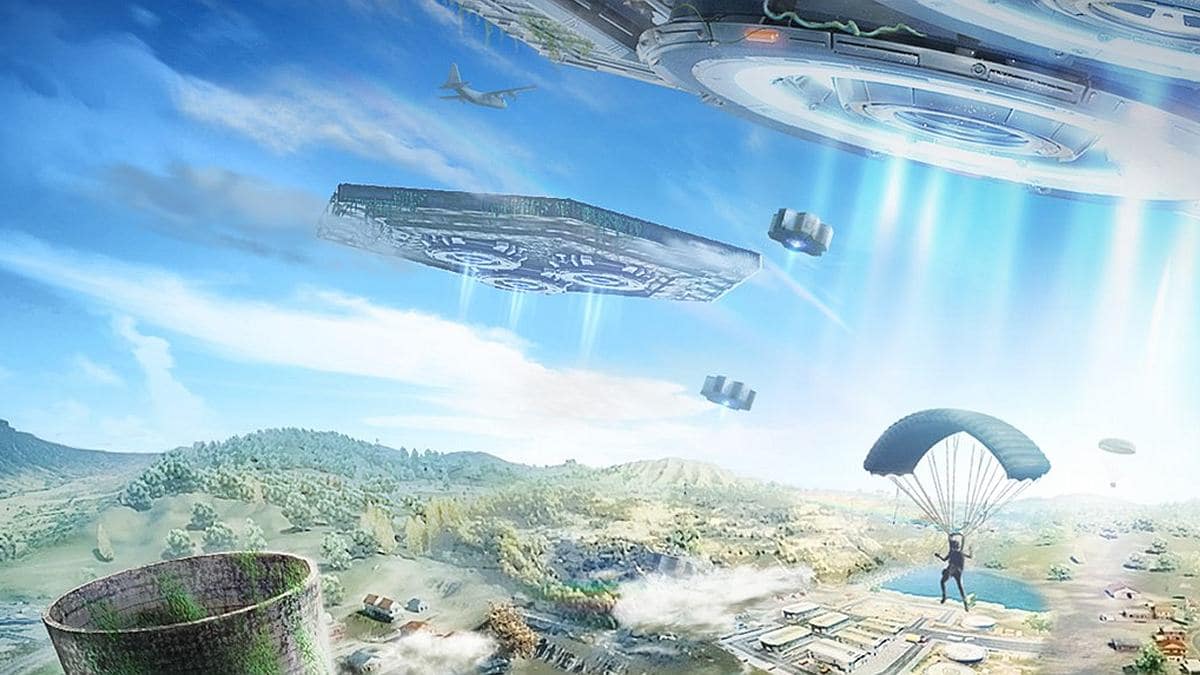 The official Discord channel for BGMI posted a poll on November 16, asking users to pick why they wanted a ‘BGMI Lite’ version, which was spotted first by MySmartPrice. One of the options mentions the inability to play Battlegrounds Mobile India on a low-end device, while gamers who want better frame rates and performance on the Lite version can pick the second reason. The third option is for users who want to transfer their inventory of purchased items in PUBG Mobile Lite, while the last option reads “I like the maps and skins in (the) Lite version”. The poll is set to end tonight around 9:30 PM IST.

While Krafton is yet to announce any plans for a BGMI Lite version, popular gamers from the community have previously hinted that the game could be released at some point in the future. These include gamers like Maxtern, as well as Abhijeet “Ghatak” Andhare, who reportedly shared an Instagram story saying the game might be delayed but it will come.

As of now, Krafton’s most resource-intensive game is the recently released PUBG: New State, which requires 4GB of RAM and Android 6 (Marshmallow) or higher to run. This is followed by BGMI that has 2GB of RAM and Android 5.1.1 or higher as the minimum requirement. If Krafton was to release a BGMI Lite version, it could possibly run on Android devices with at least 786MB of RAM, based on PUBG Mobile Lite’s minimum requirements. However, until an official BGMI Lite version is launched, players should remain cautious of any unofficial links that claim to offer the game as these could contain malware or other harmful content.

Not competing in this Olympics, but still contributing to the industry’s success, were the thousands…

IPL 2023 – IPL Owners in Foreign Leagues: The world’s richest cricket board BCCI is…