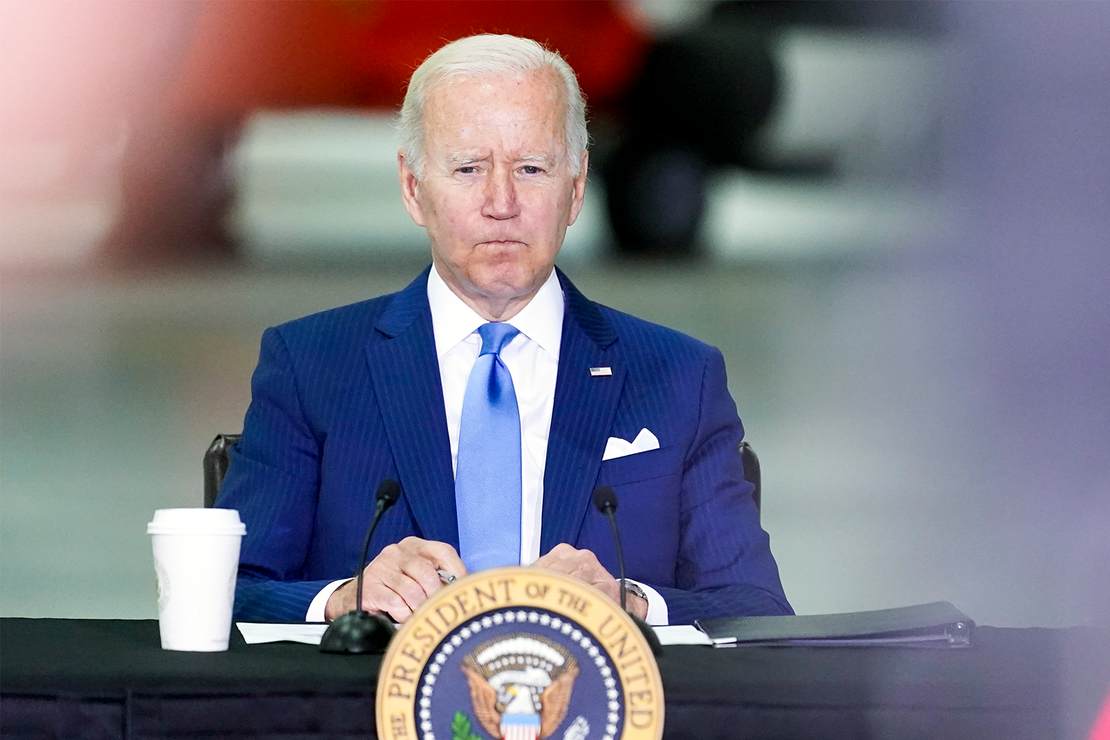 Things are not going well for Joe Biden. A super majority doesn’t want Biden to run again and even Democratic operatives like David Axelrod are saying that things look “out of control and he’s not in command.” It looks that way when you need such specific cheat sheets that tell you when to thank people and even when to sit. It’s no wonder that 85 percent of Americans think that the country is on the wrong track, with 78 percent of Democrats thinking that too. All of that doesn’t look good for Biden and spells doom for the Democrats in the midterms.

It’s no surprise then Biden’s numbers have tumbled yet again, with his polling average hitting another all-time low at just 38 percent approval with 57.5 disapproval, according to Real Clear Politics.

But I don’t think it’s done yet. Those numbers are likely to drop still further as Biden and his team continue to be tone-deaf to Americans, seeking to cast blame on anyone but themselves for all their bad policies and not making any effort to change the things they have been doing wrong.

Biden was asked if this was because of the war in Ukraine — as he claimed– how long were we going to have to put up with it? Biden answered, “As long as it takes.”

🚨: NY Times’ Jim Tankersley asks Biden, “How long is it fair to expect American drivers to pay that premium” for the war in Ukraine?

Then his NEC Director (and former BlackRock executive) Brian Deese delivered a response that people are still talking about when asked about Americans who say they can’t afford to continue to pay $4.85 a gallon.

“This is about the future of the liberal world order and we have to stand firm,” Deese said. In other words, shut up and deal with it, peasants. Our priority isn’t you, it’s our agenda.

Then, Biden was at it again today, not making any substantive changes, just yelling at companies who run gas stations to lower their prices because he says so.

My message to the companies running gas stations and setting prices at the pump is simple: this is a time of war and global peril.

Bring down the price you are charging at the pump to reflect the cost you’re paying for the product. And do it now.

“My message to the companies running gas stations and setting prices at the pump is simple: this is a time of war and global peril,” Biden declared. “Bring down the price you are charging at the pump to reflect the cost you’re paying for the product. And do it now,” he demanded.

We’re not in a war (even if Biden wants to take us there and is spending all our money as if we were). Gas prices have been going up ever since Biden took office, due in part to his attacks on the oil and gas industry. But just as Biden tried to blame oil companies for price gouging, rather than looking at his actions, he’s now going after the people running the gas stations.

Dear independent small biz gas station owner who makes a profit averaging 2 cents per gallon, I’m going to demonize you instead of creating an energy policy that secures the economic and national security of our country. Happy 4th.
-POTUS https://t.co/JIpzHzvTFZ

Blaming Americans for the problems you create is not a good look, Joe. But he just keeps digging that hole deeper.