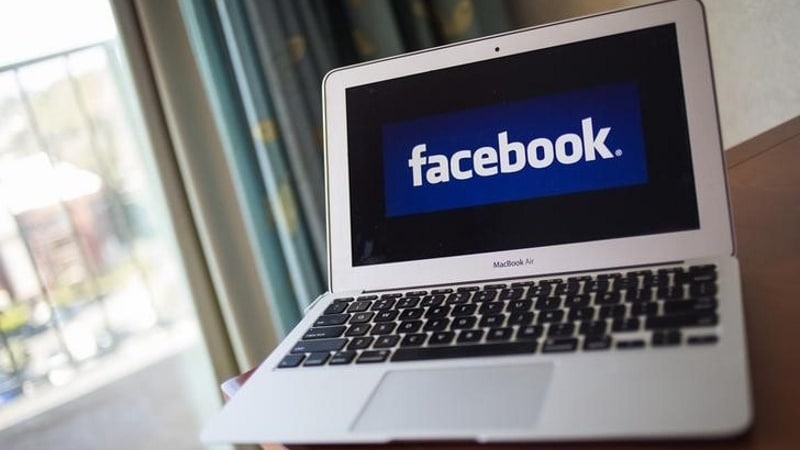 A new idea has come into vogue: breaking up Big Tech. The list of people calling for antitrust action against Amazon, Facebook, Google, Apple, and other big tech companies is growing. New York University marketing professor Scott Galloway has lead the charge, arguing that these companies’ size and technological disruption have lead to a host of social ills, from tax avoidance to job destruction to electoral interference.

The idea comes at a moment when anger at, and fear of, the tech giants is rising. Concern over Facebook Inc.’s violations of user privacy and complicity in 2016 electoral shenanigans has made many people resent the social media giant. Alphabet. (Google), which probably knows even more about users than Facebook does, could conceivably do even more to violate privacy if it were so inclined. The closing of many retail outlets have made many worry that Amazon.com really will become “the everything store,” with all of the pricing power that entails.

Moreover, the big tech companies have become the focus of more general concerns about the economic effects of information technology. In addition to privacy concerns, people are afraid that automation is going to make them obsolete. Meanwhile, big tech has made a few people, like Facebook founder Mark Zuckerberg, fabulously rich, even as wages have stagnated across the country. And a decline in the number of startup companies has left many worrying that business ownership is becoming a winner-take-all affair. Big Tech now dominates the list of the country’s most valuable corporations.

Most of these concerns are perfectly legitimate. And in some cases, big tech companies are the proper target. But applying the traditional antitrust framework to Big Tech is difficult, because of the particulars of the tech business. As much as “regulation” has become a dirty word in some circles, it’s probably a much better alternative.

The first reason breaking up Big Tech wouldn’t help is what are known as network effects. Facebook dominates the social-media market because everyone wants to be on the same networking site as everyone else. Imagine there were four Facebook clones instead of one, each with a quarter of the people who now use the site. Everyone would either have to have four different accounts, or be cut off from some of their friends. Eventually, everyone would migrate to one of the four baby Facebooks, and the others would disappear, restoring the original big Facebook.

Of course, Facebook could be forced to spin off Instagram, WhatsApp and other social-media products that it owns that don’t compete directly with its main social network. But very few of the ills ascribed to Facebook involve collaboration or data sharing between the Facebook and Instagram networks, or between Instagram and WhatsApp, so it’s not clear what positive effect this would have.

Or take Amazon. It could be broken up into multiple online retailers – one for books, another for household goods and so on. After that, presumably, the baby Amazons would try to move into each others’ product segments. Because it makes sense for online shoppers to have a one-stop place to shop, they would eventually shift to just one of the baby Amazons and turn it into an everything store all over again.

Of the big tech companies, perhaps only Apple doesn’t depend on a strong network effect, making its profits instead from the quality and brand cachet of its products. But there’s very little reason to break up Apple in the first place. IPhone prices are high not because of lack of competition — there are plenty of great mobile phones out there and that cost less — but because many people are willing to pay a lot for a premium brand. Throwing Apple in with the rest of the big tech companies shows that the case for antitrust springs partially from a reflexive desire to kick any company that seems large and powerful.

As for data-privacy concerns, these won’t be solved by antitrust remedies and they could easily become worse. The problem isn’t the size of the company that has your data, it’s what the company chooses to do with that data. It seems quite possible that fragmentation of Big Tech would result in people using more data-gathering online services overall, which would only increase the number of companies with the ability and the incentive to sell their personal data.

Automation, meanwhile, won’t be substantially slowed by breaking up Big Tech. Yes, Google and others are pouring money into self-driving cars and machine learning. But without Big Tech to hire them, researchers are going to simply start their own companies or go to university labs. Antitrust isn’t a good way to slow the pace of technological change, even if doing so were advisable.

So antitrust is a poor tool for resolving the problems posed by the technology industry right now. A better alternative is regulation. Privacy concerns can be addressed by enacting strict, detailed, comprehensive national laws on data confidentiality, and by enforcing these laws stringently. Concerns over automation are overblown, but if they do come to pass, they’re best addressed by wage subsidies and a social wealth fund. If big tech companies use local market power to hold down wages for low-paid workers, minimum wage hikes will be the appropriate remedy.

Of course, this could change. If Amazon becomes more dominant and raises consumer prices, or if the Big Tech companies grow so huge and powerful that they start holding down salaries for workers nationwide, it will be time to start looking at antitrust. But right now, it’s not the right move.