Home Politic Black Panther: Not Recasting King T’Challa Would Be an Outright Travesty 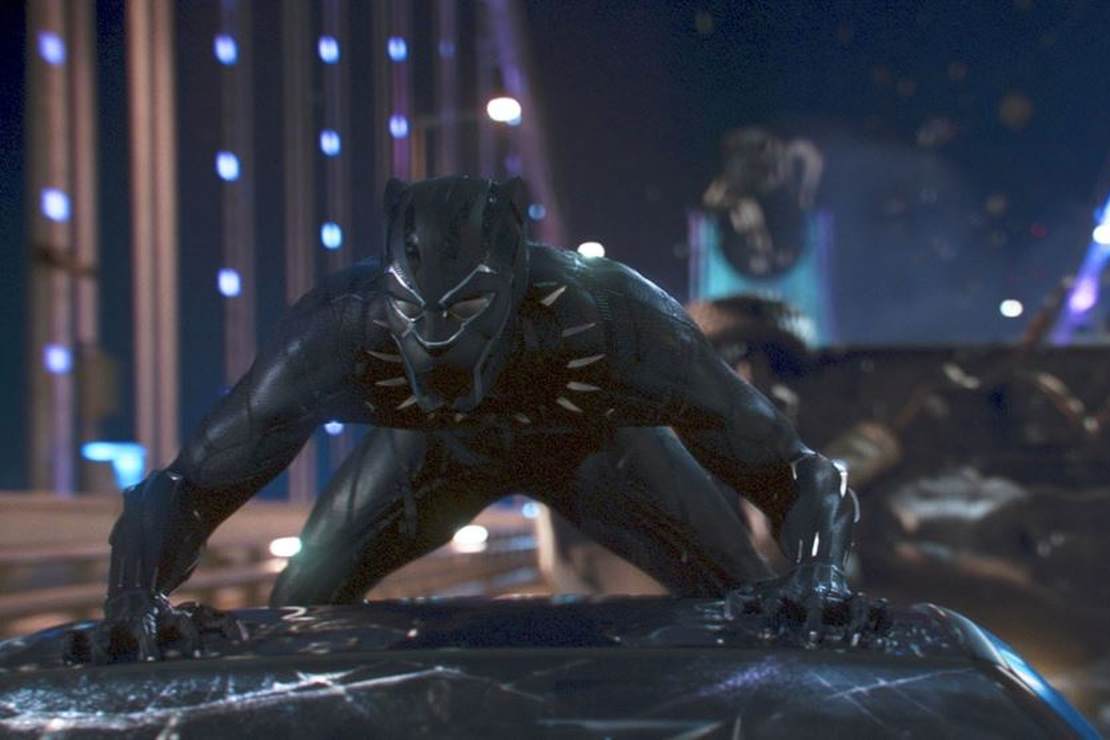 After Chadwick Boseman, the original actor who played Black Panther in the Marvel Cinematic Universe (MCU), passed away in 2020 after a four-year battle with cancer, it raised speculation as to how the character would be handled going forward. Marvel Studio president Kevin Feige indicated they would “honor the legacy” of the actor by not recasting King T’Challa.

“To honor the legacy that Chad helped us build, we want to continue to explore the world of Wakanda and all the rich and varied characters introduced in the first film.”

Earlier this year, fans of the character launched a change.org petition in an attempt to persuade Marvel Studios “to continue the portrayal of T’Challa in the MCU.”

If Marvel Studios removes T’Challa, it would be at the expense of the audiences (especially Black boys and men) who saw themselves in him. That also includes the millions of fans who were inspired by the character as well.

By not recasting, it could stifle the opportunity for one of the most popular, leading Black superheroes to add on to their legacy. The #1 way to kill a legend, is to stop telling their story.

The petition also clarifies that it is not intended to replace Boseman’s Black Panther, but to “continue the portrayal of T’Challa in the MCU” and that “#RecastTChalla is a call to fulfill the role that Chadwick Boseman worked so hard for the world to see.”

During an interview with TMZ earlier this month, Derrick Boseman, brother of Chadwick, indicated he believed the actor would want Marvel Studios to recast King T’Challa. He explained that Chadwick believed the Black Panther character was bigger than just himself and “knew the power of the character, and the positive influence it carries.”

Derrick says there aren’t a whole lot of positive influences for young black children these days — he thinks hip-hop glorifies certain social ills, and Marvel has a chance to counteract that by bringing back T’Challa — who he sees as a symbol of Black people’s potential.

The guy speaks from experience, telling us his own nephew has told the family he wants to be a scientist and cites ‘Black Panther’ as his inspiration.

He does note … Chadwick never explicitly expressed his wishes, before his death, about what should happen with the character — but Derrick’s sure his bro would agree T’Challa should live on in the MCU.

I’m going to be blunt: Refusing to recast King T’Challa would be a travesty.

Black Panther has been an important character in the world of Marvel Comics for decades, and he quickly won over a wider audience when his first movie came out in 2018. His story was about a new leader who struggled with the legacy of his country’s past and his transformation from a vengeance-seeker to a man who overcame the temptation to kill the man who murdered his father.

But beyond that, his battle with Killmonger, his long-lost brother, signified something deeper, the conflict between black separatist attitudes and the push for unity among races. It brought up questions related to the tension between the two schools of thought.

Even more than this, the character was one of several who provided more representation for black kids. He was someone black kids could see themselves in and erasing this would give one less character after which children could model themselves. It is also important to remember that this character also transcended race.

I remember the controversy started by adherents of the wokeism religion who contended that white parents should not let their little white sons dress up as King T’Challa because it constituted some form of cultural appropriation or whatever other BS they came up with. However, Chadwick Boseman, along with other actors from the film, disagreed.

During an interview, he lauded the notion that white kids could dress up as the character. He said, “I’ve seen little white kids dressed up as T’Challa. I’ve seen pictures, and I’ve seen it in person.”

Sterling K. Brown, who also starred in the film, was also happy that white children wished to dress up as T’Challa. “This Halloween, the first time I see a little kid, a white kid, dressed up as Black Panther, I’m taking a picture,” he said in 2018. “You better believe I’m taking a picture, because that’s the crossover.”

To put it simply, there is no reason why T’Challa should not live on in the MCU. There is still more of his story to tell; much material still exists in comic books. This is a character who deserves to be given a continued role in this world. Sure, a new actor might not be able to capture the essence that Boseman brought to the character, but it does not mean it is impossible that another actor could continue to forge a new legacy for the King of Wakanda. It would be a shame to cut his story short when there are clearly new ways to keep the character alive.