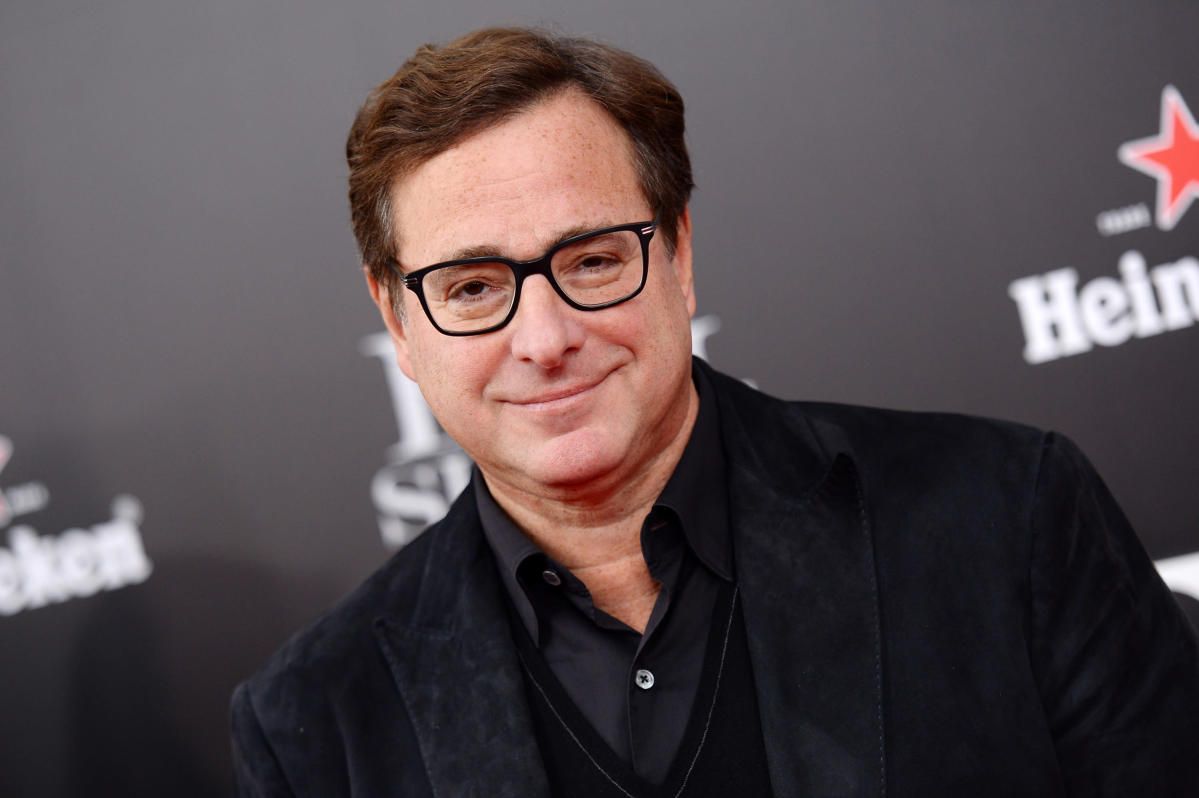 Bob Saget, who brought love and laughter into homes as a comedian and actor, has died. He was 65 years old.

He was found dead by police in an Orlando-area hotel room Sunday, authorities confirmed.

Orange County Sheriff’s Office tweeted, “Earlier today, deputies were called to the Ritz-Carlton Orlando, Grande Lakes for a call about an unresponsive man in a hotel room.”

“The man was identified as Robert Saget & pronounced deceased on scene. Detectives found no signs of foul play or drug use in this case. #BobSaget.”

No exact cause of death has been released.

Born May 17, 1956, in Philadelphia, Pennsylvania, Saget became a household name when he landed the role as Danny Tanner on ABC family sitcom “Full House” in 1987. For almost 200 episodes, Saget portrayed the model for the perfect father figure.

He reprised the role when the cast returned for the “Fuller House” reboot in 2016 and played the character again for four more years.

Saget was also known for his work as a stand-up comedian. Shortly after joining “Full House,” he became the host of “America’s Funniest Home Videos” and remained on the show until 2019.

In 2010, he created a podcast called “Bob Saget’s Here For You” where he interviewed his famous friends. His last episode was released on Jan. 3, 2022.

In 2021, Saget appeared on “The Masked Singer” as the Squiggly Monster. He entertained the judges and crowd with his comedic charm and his impressive vocals.

The comedian had just started a nationwide stand-up tour in September 2021 that was scheduled to run until June 2022. He performed at the Ponte Vedra Concert Hall in Jacksonville, Fla., on Saturday night. He posted about the show Sunday morning on Twitter.

“I had no idea I did a 2 hr set tonight,” he tweeted along with a picture from the stage.

This is a developing story. Please check back for updates.