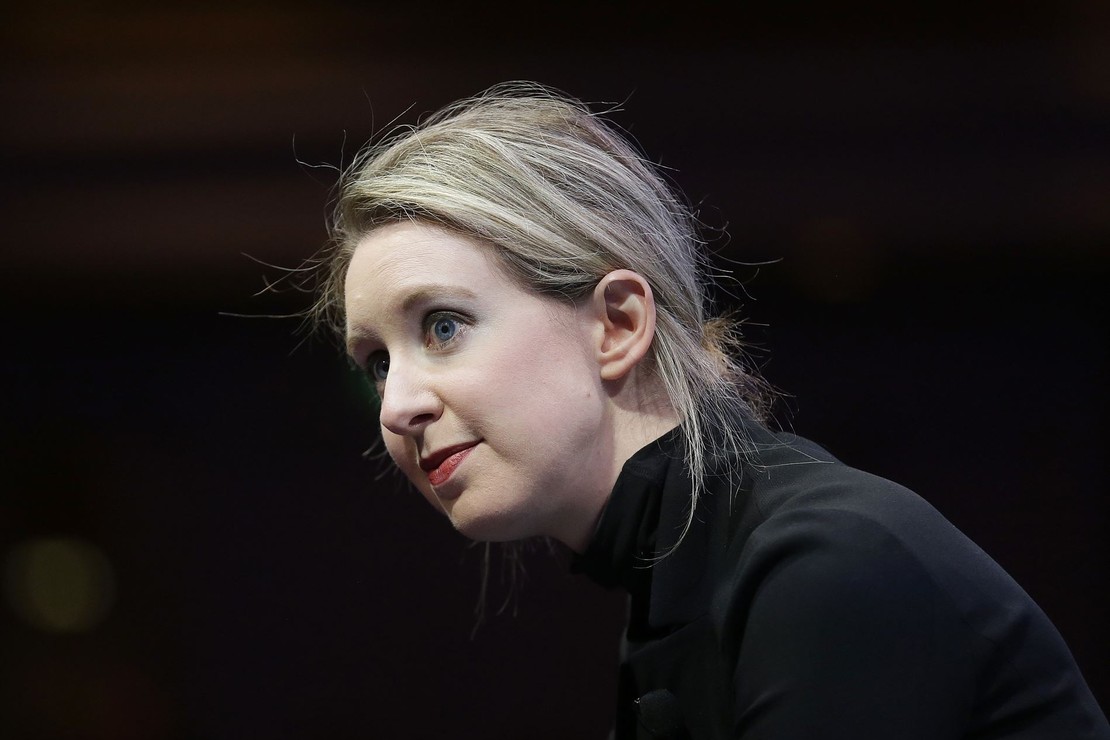 Elizabeth Holmes, once a Silicon Valley wunderkind and founder of Theranos, the now-failed blood-testing startup, has been found guilty of three counts of wire fraud and one count of conspiracy to commit wire fraud after a three-month federal trial in San Jose, California.

Holmes’s fall from her status as celebrity chief executive to convicted felon marks one of the most dramatic descents in Silicon Valley history. After deliberating for seven full days, jurors agreed Monday with prosecutors that Holmes lied to investors over several years about the accuracy and capabilities of Theranos blood analyzers.

Holmes rose to prominence with her promise of a revolution in health care, based on her claims the compact Theranos devices could perform hundreds of diagnostic tests faster, more accurately and cheaper than traditional, bigger machines.

A big selling point was that Theranos analyzers could arrive at the results with just a pinprick instead of vials of drawn blood. Holmes cited her own fear of needles as inspiration for the invention, part of the narrative investors and the public heard over years in her promotion of the technology.

[In 2015] the Wall Street Journal published stories pointing to flaws in Theranos technology, which led regulators the following year to conclude the machines posed a danger to patient health.

The revelations triggered civil lawsuits, including one Holmes settled with the Securities and Exchange Commission, and the Justice Department’s investigation and prosecution. Holmes, Balwani and Walgreens all still face claims over inaccurate blood tests by customers of the drug store chain in an Arizona lawsuit.

Her attorneys claimed that Holmes tried her best for 15 years to make Theranos successful and that while she failed, she was not a criminal. However, several former Theranos employees testified about shortcuts the lab took to cover up the analyzers’ inadequacies.

Elizabeth Holmes, the founder of the blood testing start-up Theranos, faced 11 counts of fraud for lying to investors, patients and others to raise money and the profile for her company. Here’s what jurors decided:https://t.co/Ye6fA73Ucj pic.twitter.com/rAaviWrsuV

Holmes was a darling of Democrats in Silicon Valley and nationally…

…but you wouldn’t know that by following the mainstream media coverage, including this bit from the Bloomberg piece, which mentions James Mattis as a witness but, shockingly, doesn’t mention David Boies. At all.

A parade of witnesses told jurors they were gravely misled by the Stanford University dropout-turned-entrepreneur. They ranged from executives at Walgreens and Safeway Inc. to James Mattis, the former U.S. secretary of defense who served on the Theranos board….

It’s as if they want to obscure Holmes’ tight connections to Democrats and emphasizing any connections she had to Republicans. But, as the Washington Free Beacon pointed out, Barack Obama and Bill and Hillary Clinton absolutely fawned over Holmes.

Hillary Clinton even planned a fundraiser with Holmes in March 2016, but when even lefty press called her out on it (Holmes was already in pretty deep water by then), the event was relocated to a tech bro’s house. Still, Holmes was front and center.

Perhaps Hillary was being influenced by David Boies, who was Theranos’s lead counsel? While a 2016 Vanity Fair article detailing the last days of Theranos notes the name of the law firm here, they weren’t quite digging at Boies himself:

[S]he remained largely holed up in a conference room, surrounded by her inner circle. Half-empty food containers and cups of stale coffee and green juice were strewn on the table as she strategized with a phalanx of trusted advisers, including Ramesh “Sunny” Balwani, then Theranos’s president and C.O.O.; Heather King, the company’s general counsel; lawyers from Boies, Schiller & Flexner, the intrepid law firm…

Current media accounts either don’t mention or gloss over the fact that former Georgia Senator (and Democrat) Sam Nunn and former defense secretary (and Democrat) William J. Perry were also on the board.

Holmes faces up to 20 years in prison. The judge hasn’t set a date for sentencing.