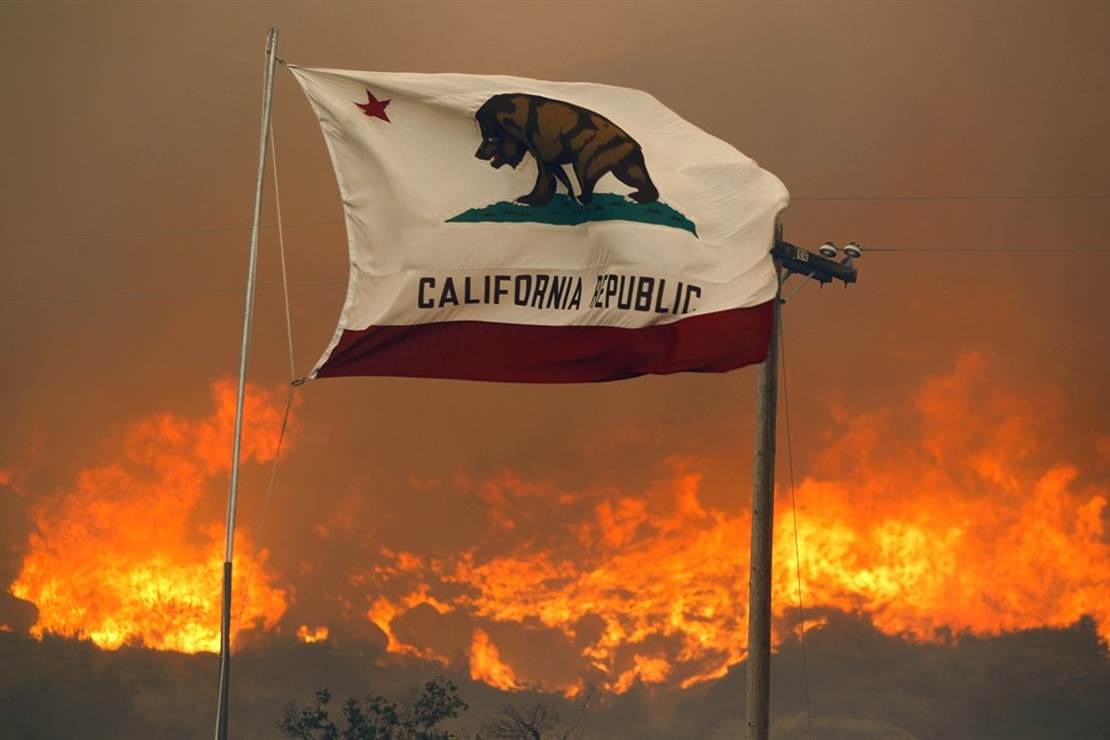 Here at the sports desk located somewhere below decks of the Good Pirate Ship RedState, the question occasionally passes through our inbox as to why, or more pointedly, how we can have California as our home port.

‘Tis a fair question, what with open-air drug dealing and unhampered retail crime and school officials freezing out (literally and figuratively) students who refuse to wear masks the primary images currently streaming from the tarnished Golden State.

The answer is threefold. One, this is our home and one worth fighting for. Two, as noted earlier:

While the big cities and their insane policies grab the headlines, once away from the concrete and steel Babylons you find the overwhelming majority of Californians are good, hard-working, God-fearing people with the same love of country and family as heartland-dwelling Americans.

And three, the government-dwelling jokers provide so much entertainment. The latest example of this unintentional largesse is Visit California, i.e., the state tourism bureau, dropping 22 million taxpayer dollars on an ad running just before kickoff of this year’s Super Bowl, extolling California’s virtues.

“Live sporting events are powerful for this kind of medium” because of how intently people watch, said Visit California President and CEO Caroline Beteta. “People are very much tuned into the pre-game right before kickoff, and maybe they’ve had a few less beers. The second half of the game could be a risky proposition” for an advertiser.

And what visual glories await those insufficiently drunk to not pay attention?

The ad, dubbed “Am I Dreaming?,” is meant to evoke a sense of excitement about California’s cultural cachet and world-class landscapes.

It follows a young woman soaring over and through some of the state’s iconic features — Highway 1, the snowy Sierra mountains, the Hollywood sign and the Santa Cruz Beach Boardwalk, to name a few — while Queen’s pumping ballad “Don’t Stop Me Now” plays in the background. Actors Mario Lopez and Anthony Anderson have cameos. At one point, a behemoth rendition of San Francisco Giants shortstop Brandon Crawford nearly makes a diving catch of the woman as she floats above the Golden Gate Bridge.

If one desired to pick a Queen song more appropriate for California today, “Is This The World We Created…?” would be far more appropriate. Regardless, for your benefit, gentle readers, here’s the song without the commercial.

The people who’ve assembled this ad, all of whom are handsomely compensated by the taxpayers, have doubtless neatly sidestepped all visuals of tent encampments on sidewalks, the aforementioned open-air drug dealing, and the like. It’s also highly doubtful the ad will carry a disclaimer that anyone wishing to do anything such as attend a Golden State Warriors game must be double jabbed. But who cares about that — when you’ve got Mario Lopez in a convertible, right?

As noted, endless hours of entertainment. And fuel for ever-deepening resolve to fight for our home.