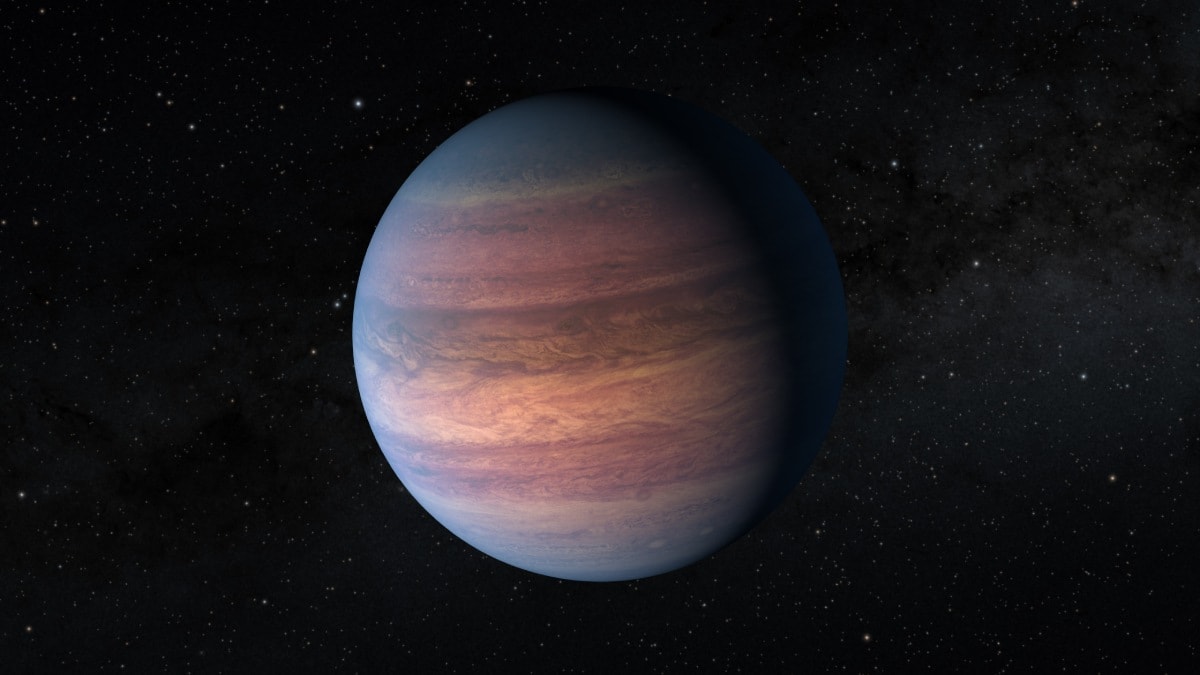 Volunteers interested in astronomy and curious about celestial objects have helped NASA find a super giant planet outside our solar system. This exoplanet is three times the size of Jupiter and located about 379 light-years away from Earth. The super-Jupiter orbits a star with the same mass as our Sun.

NASA said this discovery was made possible by a group of “citizen scientists” who studied data from the agency’s Transiting Exoplanet Survey Satellite (TESS). NASA regularly allows citizen scientists access to its telescope data so that they can explore and understand the world beyond the solar system.

Tom Jacobs, a former US naval officer from Washington state, was among those who participated in the project to find this exoplanet. NASA said the finding is significant as the exoplanet’s 261-day year is long compared to many known gas giants outside the solar system. The exoplanet is just a bit farther from its star than Venus is from the Sun.

“Discovering and publishing TOI-2180 b was a great group effort demonstrating that professional astronomers and seasoned citizen scientists can successfully work together,” Jacobs said. “It is synergy at its best.”

The discovery has been published in a paper in the Astronomical Journal. The lead author of the study, Paul Dalba, an astronomer at the University of California, said they engaged in a “global uniting effort” to track the exoplanet.

Scientists used the data from TESS to look for changes in the brightness of nearby stars, which could indicate the presence of orbiting planets. In February 2020, Jacobs’ group, called the Visual Survey Group, which includes several citizen scientists and two veteran astronomers, noticed a plot showing starlight from TOI-2180 dim by less than half a percent and then return to its previous brightness level over a 24-hour period. The group alerted two professional scientist collaborators, who included Dalba.

When the James Webb Space Telescope is ready for observation, it will be able to see this planet and its atmosphere as well as look for the presence of small objects orbiting it.