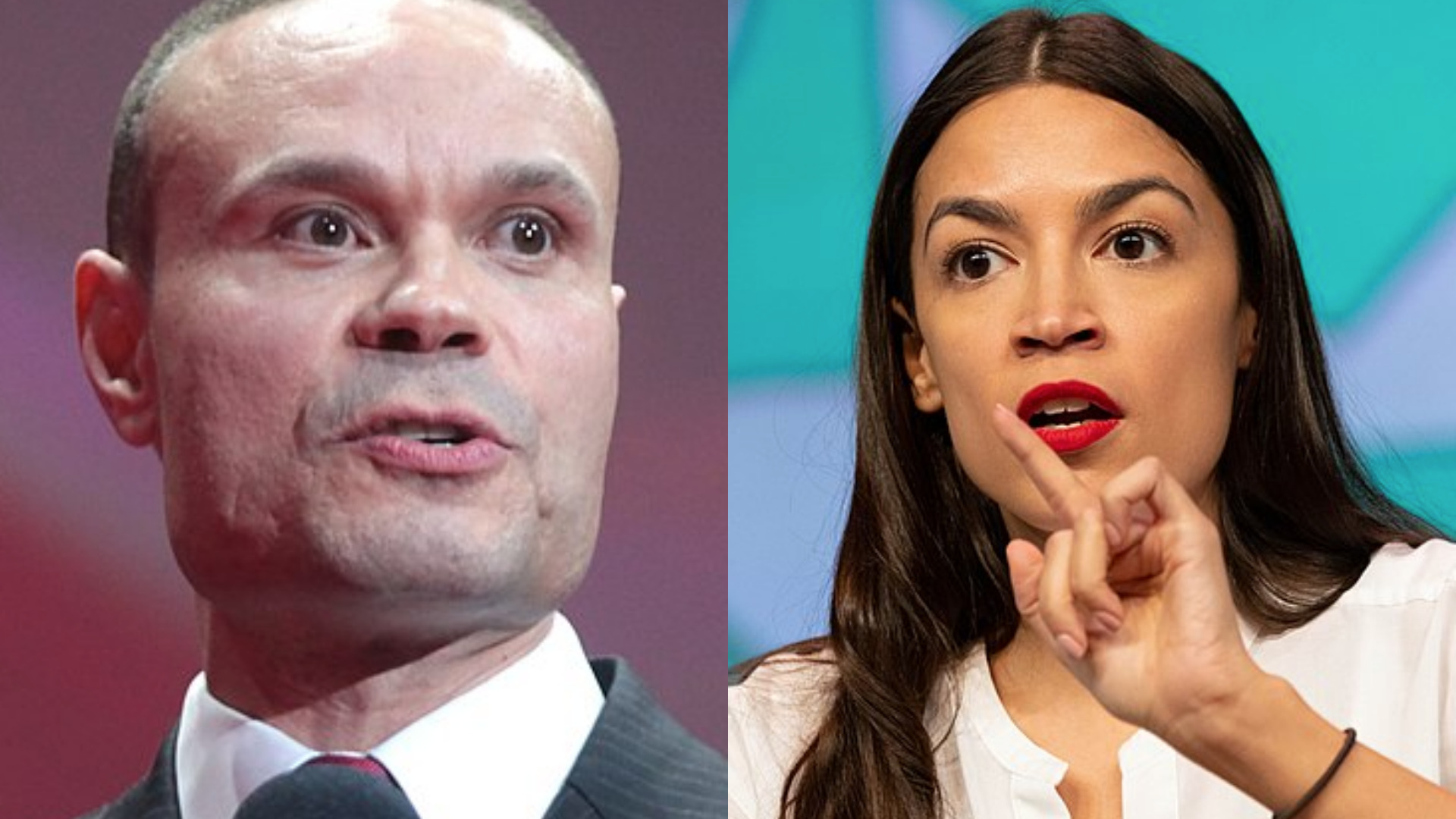 On Monday, conservative radio host Dan Bongino criticized Democratic Congresswoman Alexandria Ocasio-Cortez for coming to his state of Florida and going maskless, particularly if she didn’t like “conservative America.”

Bongino made his comments during an interview on Fox News’ “Fox & Friends.”

‘We Don’t Want You!’: Dan Bongino Blasts AOC Over Maskless Florida Jaunt, Tells Her To ‘Just Go Away’ https://t.co/eG4yryYx78 pic.twitter.com/NAvSb1iIUt

RELATED: AOC Melts Down After Being Caught Maskless In Florida, Says Criticism Is From Sexually Frustrated Republicans That Want To Date Her

Bongino said of Ocasio-Cortez, “Just don’t come to Florida, okay? It’s a free country, I can’t tell AOC what to do unlike the tyrannical lunatic, you know, anti-free speech left. I actually believe in freedom. You can travel where you want.”

“Having said that, why?” the pundit asked. “Why do you want to come down here? You say you hate us.”

Ocasio-Cortez was recently criticized for traveling to Florida while people in her home district in New York were dealing with increasing COVID-19 cases coupled with more aggressive restrictions.

“We’re like a bunch of … rednecks,” he added. “Every insult that you can throw at conservative America. Which is ridiculous and absurd you throw at us. So why do you want to be around us?”

“Don’t come down here. Why are you coming down here?” Bongino asked again. “We don’t want to be near you. We’re not interested in being … we’re not moving to New York.”

“There’s no mass exodus to New York or California,” Bongino added. “The U-Haul rates are higher in the other direction.”

The conservative host then made another pop culture reference.

“We don’t want you,” Bongino said. “Please don’t come down here. We’re not interested. You clearly failed. You created hellholes where you live by voting for your lunacy. Just stay away. We’ve got a good thing.”