Skip to content
Breaking News
Netflix’s The Gray Man Makes a Splash in Decentraland: All You Need to Know AR Rahman On What He Learned At MIT, Use Of AI In Music Porsche and Piech families seek tighter control of VW Volkswagen recalls 2022 Golf GTI and Golf R over overly sensitive switch Touch not my anointed: Holy fever grips Kenya in election season

Home News Death penalty for captured US citizens not ruled out, Russia says 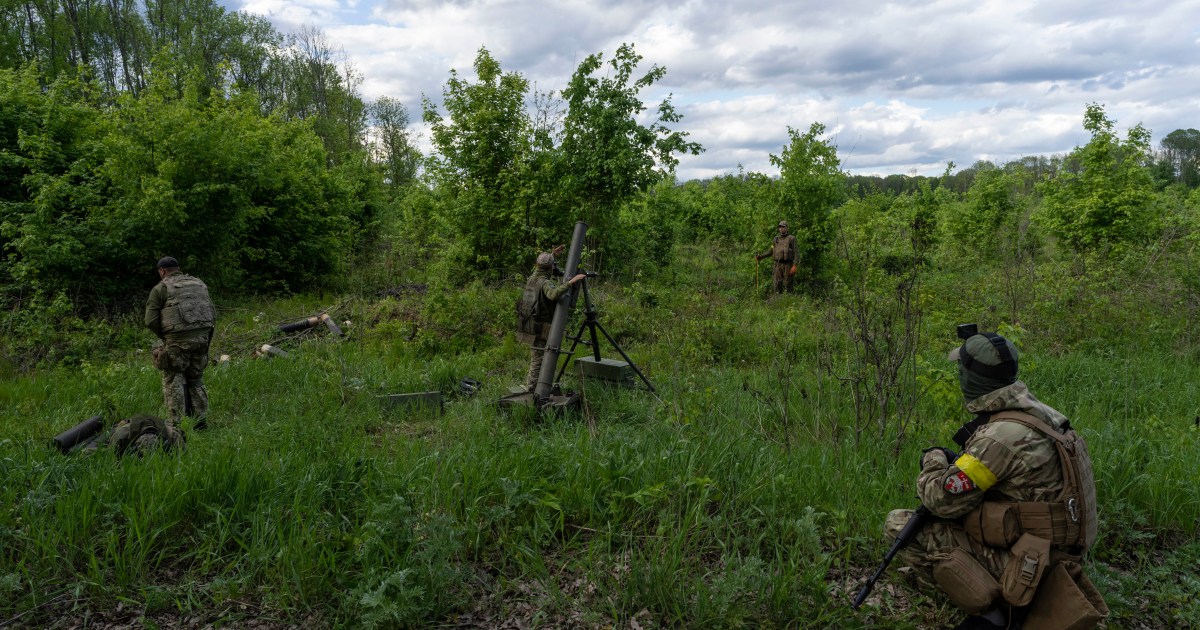 The Kremlin has said on Tuesday that the United States citizens captured in Ukraine were subject to court decisions and did not rule out that they could face the death penalty.

“We can’t rule anything out, because these are court decisions. We don’t comment on them and have no right to interfere,” Kremlin spokesperson Dmitry Peskov told reporters. He said the Kremlin did not know where the men were now.

On Monday, Peskov said that the two US citizens reportedly captured in Ukraine were “soldiers of fortune” who should be held responsible for their “crimes”.

The comments by Peskov, made during an interview with NBC News released on Monday, were the first time a Russian official had directly acknowledged captured US military veterans Alexander Drueke and Andy Huynh. Families of the men have said they last heard from the pair, both residents of Alabama, on June 8 in the Kharkiv region along the border with Russia.

The men had travelled to Ukraine to support the fight against the continuing Russian invasion, their families have said. Fellow fighters have reportedly said the men were captured during fighting on June 9.

“They’re soldiers of fortune and they were involved in illegal activities on the territory of Ukraine,” Peskov said in the interview.

“They were involved in firing and shelling our military personnel. They were endangering their lives,” said Peskov, adding the pair “should be held responsible for those crimes that they have committed.

“Those crimes have to be investigated,” he said.

The comments came shortly before Interfax news agency, citing sources, reported on Tuesday that the two men were being held in the Russian-backed separatist-controlled region of Donetsk, where two British citizens and a Moroccan national were recently sentenced to death for fighting in support of Ukraine.

When pressed on what specific crimes Drueke and Huynh had committed, Peskov said the offences were not yet known. Whether the men could face the death penalty, he said, “depends on the investigation”.

The spokesman also reiterated Moscow’s stance that foreign fighters in Ukraine are mercenaries not covered by the Geneva Conventions, which establish international standards for humane treatment of prisoners of war. The position has garnered international condemnation.

It remained unclear if Drueke and Huynh had joined Ukraine’s International Legion, a military unit for foreign volunteers created after the Russian invasion began on February 24.

“They are not (in the) Ukrainian army, so they are not subject to the Geneva Conventions,” Peskov said.

The US did not immediately respond to the spokesman’s comments and has not confirmed that Drueke and Huynh were captured.

On Friday, US President Joe Biden said that he did not know the whereabouts of Drueke and Huynh.

Meanwhile, the State Department has said it was aware of photos and videos circulating on Russian media purporting to show Drueke and Huynh after their capture. The agency has said it is “monitoring” the situation and has repeatedly discouraged US citizens from traveling to Ukraine.

Griner, a two-time Olympic gold medallist and WNBA champion, was arrested at a Moscow airport in February on charges she carried vape cartridges with cannabis oil in her luggage.

Griner’s pre-trial detention has been extended until July 2.

Nairobi, Kenya – They may not be on the ballot or possess Kenyan citizenship but…

More than 450 foreign-made components have been found in Russian weapons recovered in Ukraine, evidence…