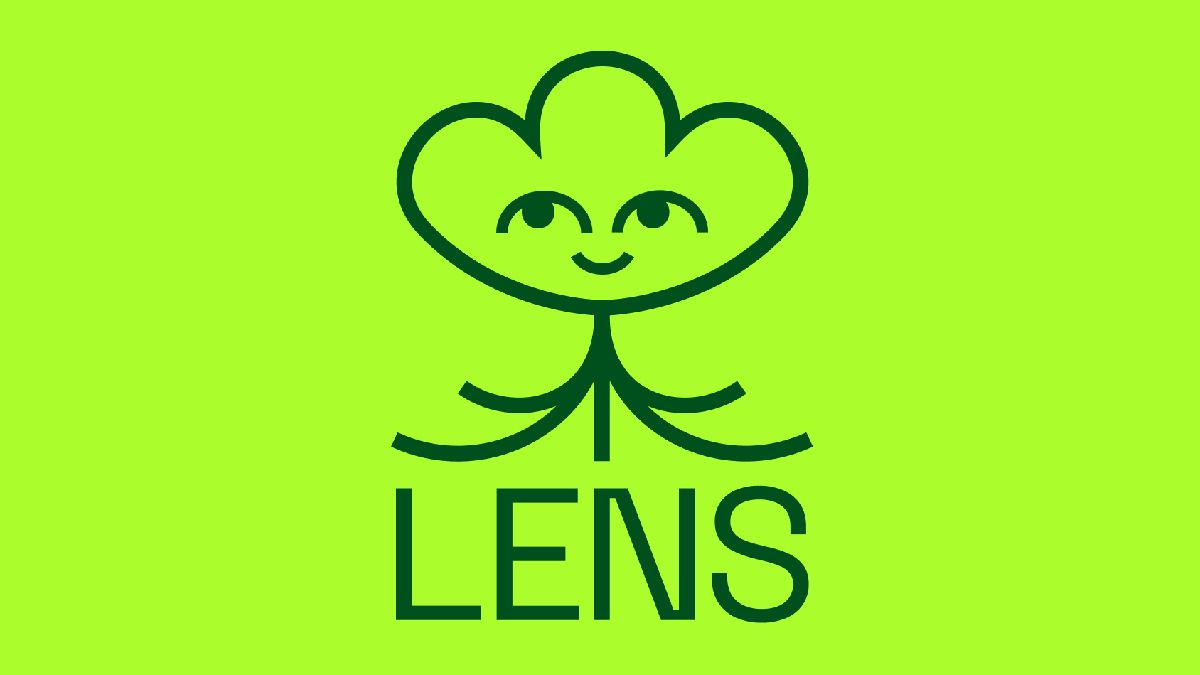 Decentralised Finance (DeFi) project Aave has announced the launch of Lens Protocol, a decentralised social media (DeSo) platform on Polygon in a bid to expand its operations and explore new opportunities. The company aims to create a self-sustaining economy that has an equitable relationship with its users. The open-source “Web3, smart contracts-based social graph” is based on an ecosystem of dynamic non-fungible tokens (NFTs) and is named after ‘lens culinaris’, a plant that has a symbiotic interaction with soil microorganisms.

Users can create NFT-based profiles, which will have a history of all posts and comments as well as other content that you will generate while following on the platform and being represented by NFTs. The users will own their own data on Lens while other applications can plug into the open social graph.

When someone on the platform generates a follow NFT, other users can collect published work by collectors and re-publish it through a mirror feature, which acts as a referral link and will earn a cut from anyone that will collect the original content via the mirror.

Lens Protocol will also explore ideas that include decentralised autonomous organisation (DAO) profiles and social-based verification as per the website. AAVE’s move into social media has been planned for a while now and the founder and CEO Stani Kulechov revealed that the DeFi giant is planning an alternative to Twitter. The initial plan was for the platform to launch on Ethereum, but the launch shows that Lens protocol was built on Layer 2 scaling solution Polygon.

Kulechov announcing Lens Protocol on Twitter said, “We believe that content creators should own their audiences in a permissionless fashion, where anyone can build new user experiences by using the same on-chain social graph and data.”