Home News Delta: Flight to Shanghai turned back because of COVID rules 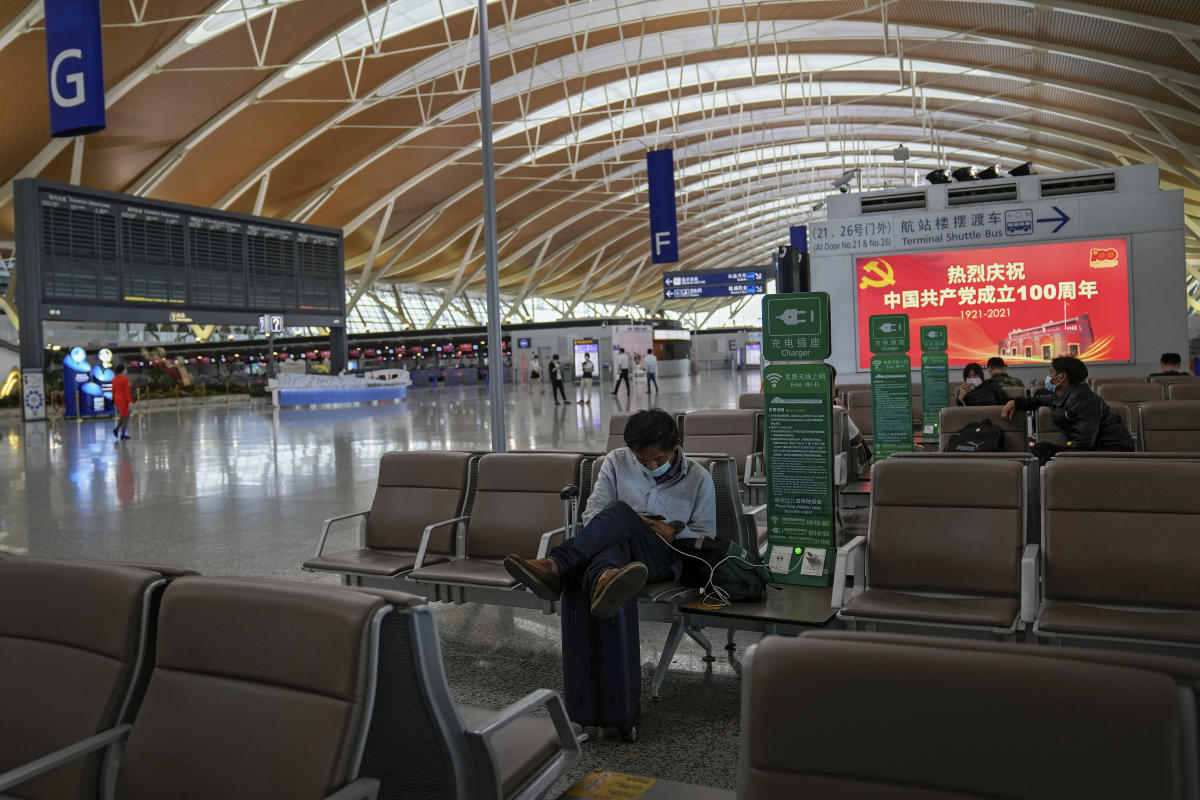 BEIJING (AP) — Delta Air Lines said Monday that new pandemic-related cleaning requirements at a Shanghai airport were behind the turning back of a recent flight from Seattle in midair, a move that had prompted a protest from the Chinese Consulate in San Francisco.

It wasn’t clear what the rules are and what prompted the change, but it comes as China tightens its already strict COVID-19 travel restrictions in the face of a growing outbreak in the city of Xi’an and ahead of the Winter Olympics in Beijing in six weeks.

Xi’an, which is about 1,000 kilometers (600 miles) southwest of Beijing, reported more than 300 new cases over the weekend, a sharp rise from previous days. The city of 13 million people has been locked down, with only one person per household allowed out every two days to shop for necessities.

The Delta flight that turned back to Seattle last week left passengers with expired COVID-19 test results and U.S. visas, according to Chinese media reports.

Two Taiwan-based airlines, China Airlines and EVA Air, have both cut down on the number of flights heading to Shanghai Pudong International Airport in recent days, citing new disinfection procedures that will take longer to complete, according to Taiwan’s semi-official Central News Agency.

The consulate in San Francisco did not name Delta but said in a short statement Sunday that many flights from the U.S. to China had been delayed or canceled in recent days including a flight that turned back more than halfway to its destination.

The consulate “had made a stern representation to the airline,” the statement said.

75 years on: How India went from impoverished British colony to emerging giant

75 years on: How India went from impoverished British colony to emerging giant

After decades of struggle, Nehru said the country was now on a path of revival…