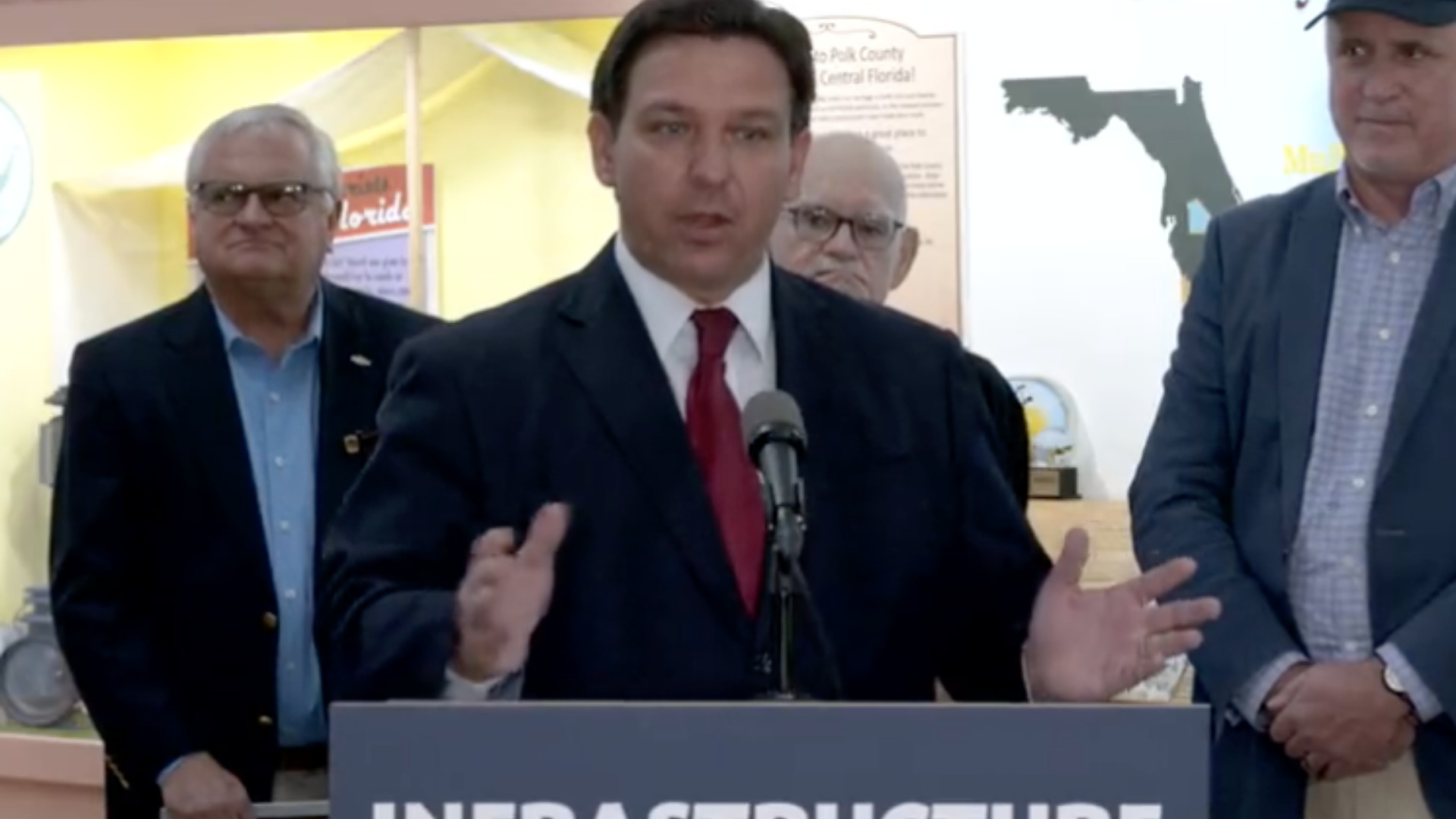 DeSantis: ‘The science has not changed one iota’

DeSantis said, “I’d also just like to say, you now hear a lot of chatter in other states around the country about, ‘Oh we’re going to lift mask mandates on these little children as if they somehow they just had an epiphany or even some suggest the science has changed.”

“And let me just tell you. The science has not changed one iota,” DeSantis added. “We knew from the beginning, and that’s why Florida never imposed a forced masking policy on school children, and that’s why we fought to liberate the kids from the forced masking that was done on the local level because there was never a justification for it.”

“If you look at what CDC and Biden’s administration did, they are outliers in the rest of the world,” the governor continued. “You look at all the other industrialized countries. Not one country was as absolutely insane about force-masking kids as the United States government was.”

“And I can tell you, the kids are so much happier being able to go to school without having to wear masks for eight hours a day,” DeSantis said.

Florida Gov. Ron DeSantis (R) on Tuesday ripped blue state governors who have had a sudden “epiphany” and are liftihttps://t.co/RpvCageL54

The Republican governor then explained why these changes have more to do with politics than science.

“They feel the heat,” the governor went on. “They know that voters have been tired of perpetual lockdown policies. They know that they have basically offered no offramp and they know that they’re fixing to be whooped at the polls, so that’s causing the epiphany.”

DeSantis said that now “everyone is doing what Florida was doing from the beginning.”

Driving these decisions are the growing numbers of voters signaling that they are prepared to live with the virus as it is now, and political calculations about looming midterm elections that already have Democrats on the defensive.