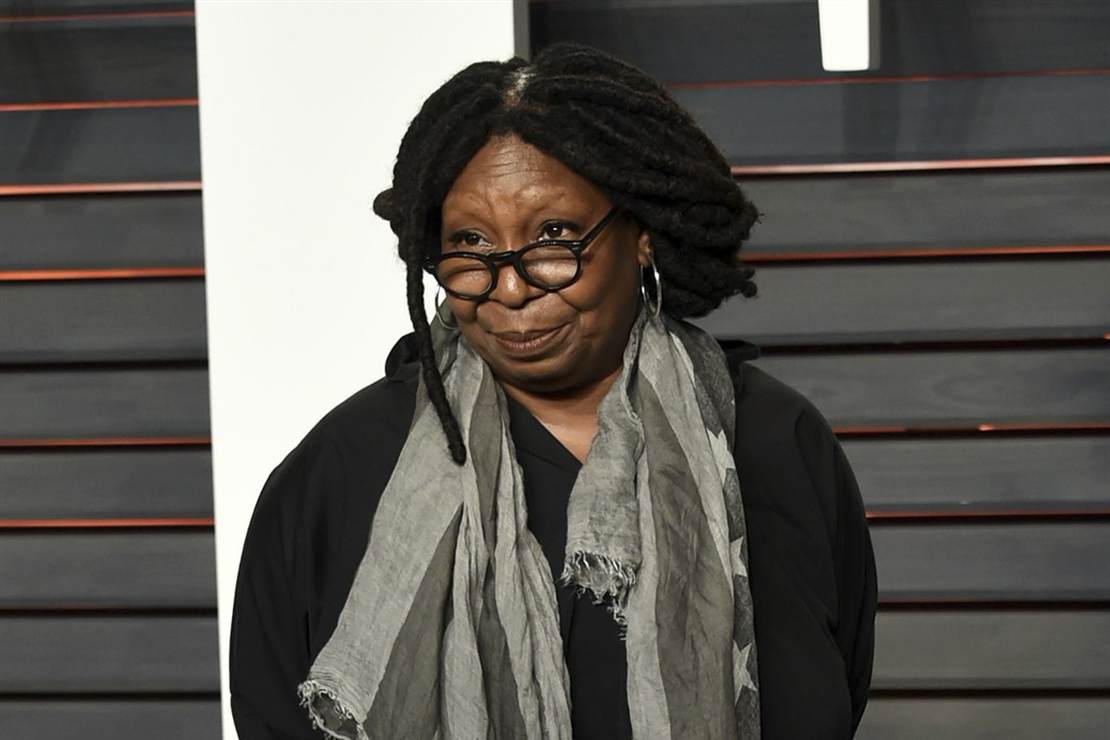 Late Tuesday, Disney-owned network ABC announced that “The View” host Whoopi Goldberg had been suspended after comments regarding the Holocaust. While I and many others found her comments wildly inaccurate and ignorant, I certainly did not advocate for her suspension. Goldberg’s comments, which discounted the role that race or ethnicity played in the Nazi’s targeting of the six million victims of the Holocaust, were immediately corrected by her co-hosts.

Later, Goldberg doubled down on her comments on Colbert, stating that her comments stemmed from the fact that it may be harder to tell Jewish persons from non-Jewish persons, and that it is certainly harder for “the Klan coming down the street” to identify Jews as opposed to Black persons. Her comments do have merit, as it would be easier for some racist jerk to determine someone who is black over someone who is an Ethnic Jew (as this author is); however, stating that the Holocaust was not associated with race is a wildly uneducated statement. One might even call it misinformation.

When we consider the action that we should want to be taken against someone like Whoopi Goldberg, I find myself in a difficult position. I have fought genuinely against the left when it has come to their war on Freedom of Speech. I have felt that the actions were taken against people like Gina Carano, Chris Hardwick, Aziz Ansari, and others be a bridge too far. The left used their ability to create change to “cancel” people with whom they disagreed, and they decided that any accusation of what amounts to a bad date was worthy of career-ending shame.

In the case of Carano, she was suspended and later let go from the cast of The Mandalorian, because she compared people who turned in their neighbors for violations to COVID restrictions to Europeans who turned in Jews during the Holocaust. Carano’s comments, though a bit hyperbolic, ring true in this case –nas we saw neighbors reporting COVID violations, bringing down enforcement from jackbooted cops who had nothing better to do (not like the country is facing a surge in property crime or anything) than enforce mandates which have done nothing to slow the spread of COVID-19.

“Nevertheless, her social media posts denigrating people based on their cultural and religious identities are abhorrent and unacceptable.”

Despite the hyperbole used by Carano, her comments did not disparage or denigrate Jews or discount the treatment they received at the hands of the Nazis. She never criticized or suggested any dislike for anyone based upon “cultural and religious identities.” She also did not outright call those who turned in their neighbors, Nazis.

What it did do is suggest that Americans were willing to turn on otherwise friendly and cooperative neighbors, simply because the government asked them to, similar to the way Germans and some other Europeans did during the Nazi era. The comparison is simply that no crime is committed by either party (Jews or COVID-partying neighbors), yet neighbors were willing to send in the Gestapo at the first sign of “non-compliance.”  Disney made her actions out to be something which they were not, in order to rid the company of another conservative voice in media.

They didn’t hesitate to fire Carano for far less than Goldberg. Carano was erased from at least two different series and potentially, even future Star Wars movies, driving her into the open arms of Ben Shapiro and The Daily Wire. Disney’s “zero-tolerance policy” is now being tested, and yet it seems that they are turning Goldberg-gate into a learning experience for Whoopi, while having denied Carano of the same opportunity.

It isn’t that any of us should want to see Goldberg fired. I’d rather Disney own up to their ideological biases and rehire Carano. What we need to expect is intellectual consistency with the rules these people have set for how society should be operating.

If Carano was dismissed for her Holocaust reference, so should Goldberg. This is an opportunity for Disney to show that their standards are universal and not just convenient excuses to eliminate the ideological opposition. Better yet, they have two ways they can get this right, and only one way they can get this wrong. They can fire Goldberg, rehire Carano, or remain the partisan hacks they are and prove everything we have long suspected about their agenda, totally true.

Would I call it schadenfreude? Sure. Nothing brings me more joy than watching the ugly beast that the left created through their cultist woke-ism, turn and begin consuming its creators. Now as their once shiny ivory towers have collapsed, exposing them as lowly hypocrites, they act shocked and horrified when we demand that they hold their own to the standards which they have set. We would have never asked them to fire Carano, and we wouldn’t be asking them to fire Goldberg, but when you set a benchmark, when you establish a canon by which all things shall be judged, you had better stick to it or reverse all the decisions made under it. They can’t expect the general population to continue to ignore their double standards, whether it is for mask compliance, sexual impropriety, or violence against women (I’m looking at you, Keith Ellison).

The question is, how much longer can Disney and the other creators of this out-of-control monster continue to hide from it?  Since they clearly can no longer control it, how long before it destroys a cow so sacred that they turn on it themselves?