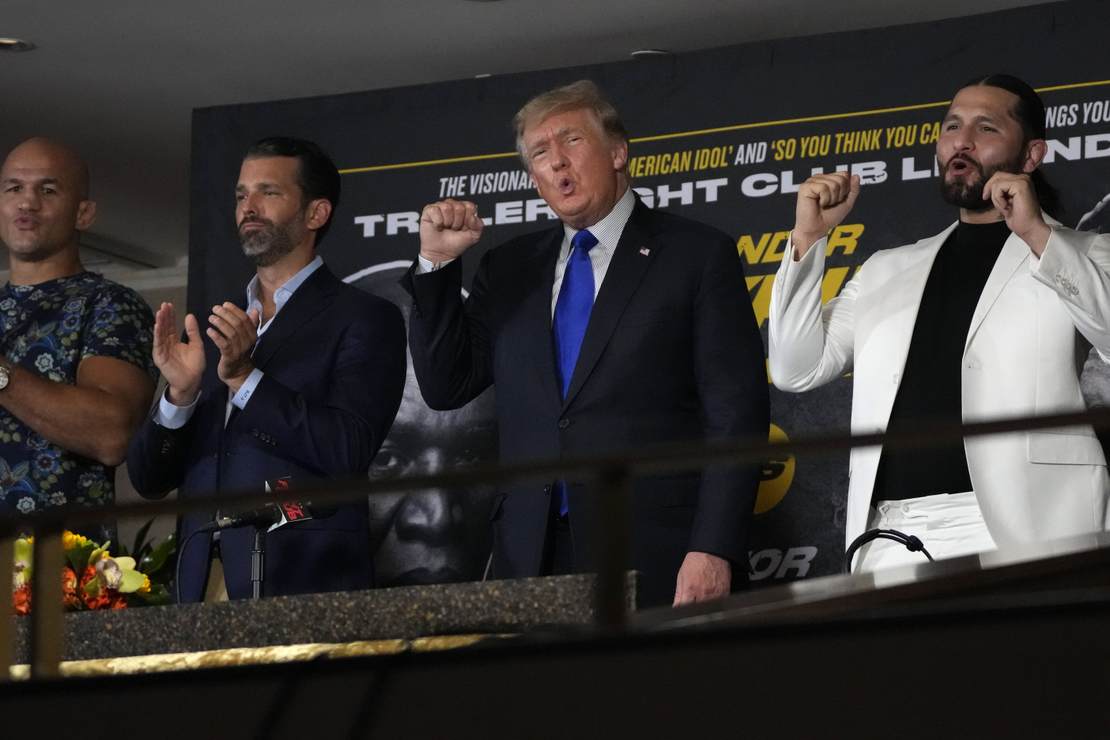 While the snowy weather may have other plans, Democrats are still tentatively gearing up for a day of “commemoration” on January 6th. Part of that will be CNN hosting a live event from the Capitol — in what is sure to be a grotesque, gaudy spectacle — in which they trump up the world’s first “insurrection” that didn’t involve the use of deadly weapons or anyone actually attempting to take over the government. Contrary to the hysteria, someone stealing Nancy Pelosi’s beer may be a crime, but it’s not an organized coup.

Yet, Democrats were also banking on another happening to bolster their January 6th spectacle. Donald Trump had a press conference scheduled at Mar-a-Lago on the same day, and there’s little doubt what the content of the discussion would have included. Yet, he’s now abruptly canceled it in a move that is going to leave no one upset except Democrats, who hoped to make political hay out of it.

This per The Hill.

The former president had planned to use the Thursday news conference at Mar-a-Lago in Palm Beach, Fla., as counterprogramming for a scheduled prayer service at the Capitol to commemorate the events of Jan. 6.

In a statement, Trump blamed the House select committee charged with investigating the Jan. 6 riot for the cancellation. He said he would instead touch on many of the themes he had planned to discuss at the news conference during a rally in Arizona set for Jan. 15.

“In light of the total bias and dishonesty of the January 6th Unselect Committee of Democrats, two failed Republicans, and the Fake News Media, I am canceling the January 6th Press Conference at Mar-a-Lago on Thursday, and instead will discuss many of those important topics at my rally on Saturday, January 15th, in Arizona – It will be a big crowd!” he said.

To be frank, there was nothing helpful that was going to come from Trump spending January 6th talking about 2020 election fraud. No matter what you feel about the topic, that contrast would work against him (and all Republicans) on a day where every major media outlet will be blasting out videos and “analysis” of the Capitol breach. It would have simply super-charged the Democrat narrative and played right into their hands. In fact, members of the January 6th committee were already gearing up to use Trump’s presser as proof of their case that he incited violence. They desperately wanted Trump to hand them more fodder and lash out.

It seems like Trump realized that, as he cites the machinations of the January 6th committee as the reason for his cancelation. Whatever the reason, it’s a smart move on his part to deny them the viral clips and talking points they were banking on. I’m sure he and his advisers sat down and figured out what the game was here and chose not to play along.

Now, what do the Democrats have? Some low-rated CNN coverage and a short speech from Joe Biden that no one will watch unless he has another senile moment that causes it to go viral. And that’s if the iced-up roads in the city of Washington, D.C., are even cleared in time for them to hold any live events. As it stands, it might snow again on Thursday.

Regardless, even if everything goes off as planned, the lack of participation by Trump will put a big damper on the day for Democrats. They were counting on him to be their foil, drawing eyeballs so they could make their laughable case that January 6th was akin to the Civil War. Now, they’ve been deprived of that big boost. You love to see it.

By Todd Carney for RealClearPolitics Florida Gov. Ron DeSantis’s decision to send a plane of…

Like most people with a smartphone, I utilize Google daily to look up various topics….

Democrats seem to have a deep and abiding problem with race. As we reported earlier,…

On Thursday, I attended a Joe Lombardo (R) for Nevada Governor campaign event billed as…