Home Entertainment Dune's Desert Planet Arrakis Simulated by Scientists to See How Realistic It Is. Here’s What They Found 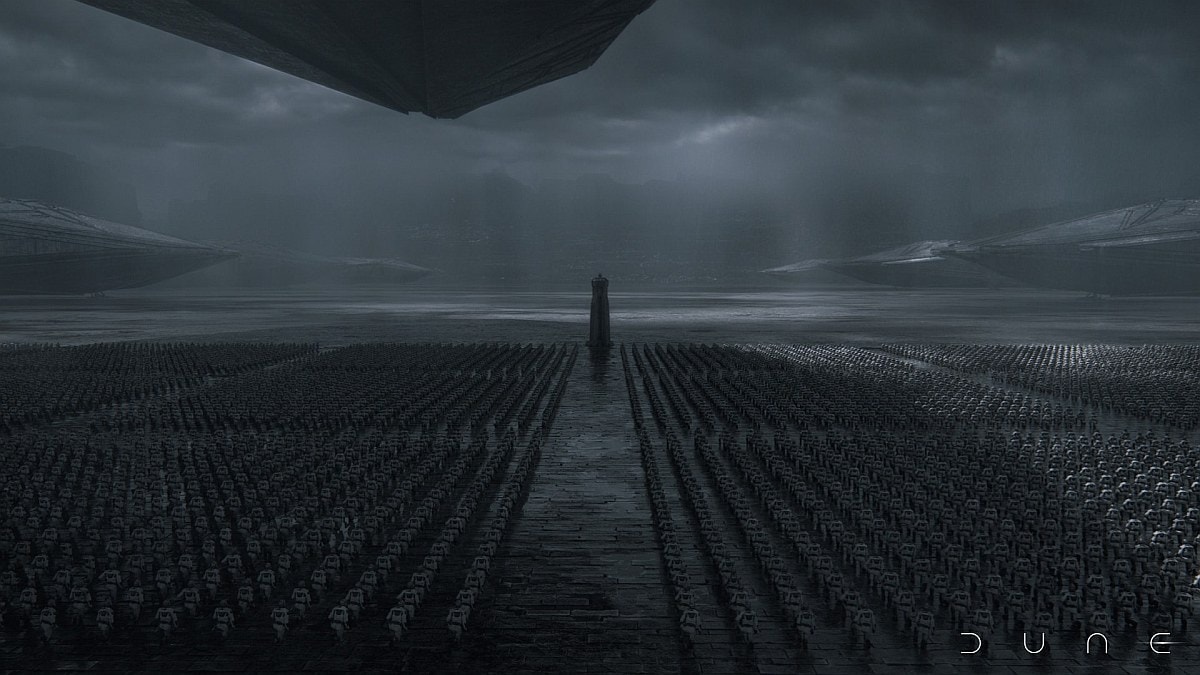 American author Frank Herbert described a fictitious world in the 1960s in his epic sci-fi book series Dune, which has now been turned into a movie of the same name. The book, which took the author six years to complete, is set in a distant future on Arrakis, a desert planet. Herbert’s depiction of Arrakis was so detailed and real that every reader could imagine themselves within it. However, if such a world existed, what would it actually be like to be in it? So, a few scientists set out to examine how realistic Dune was as compared to exoplanets.

They tried to know how the environment of such a world would compare against a real one, say Earth. Dune, as imagined by its author, suffers powerful dust storms and has no rainfall. The dry monotony is occasionally disrupted by mountain ranges and rocky outcrops. Then, there’s intense heat.

The scientists presented the results of their modelling in a report in The Conversation, saying Herbert did a great job describing the planet. He envisioned an environment that for the most part meets expectations, they said, adding that the planet is indeed habitable but very inhospitable.

The scientists said that they “started with a climate model commonly used to predict weather and climate” on Earth.

“To use these sorts of models, you have to decide on the physical laws and then input data on everything from the shape of mountains to the strength of the sun or the makeup of the atmosphere. The model can then simulate the climate and tell you roughly what the weather might be like,” the scientists stated in the report.

The scientists used the same physical laws data points that govern the climate on Earth. Dune’s atmosphere is not very dissimilar to Earth’s. However, the CO2 level is a little lower than Earth’s, which is expected since the books were written almost 60 years ago when CO2 concentration was lower even in our atmosphere. The ozone is different, too.

But the major difference is between their cities. The books suggest Dune’s cities are nearer the polar regions and conditions there should be more hospitable. The model said summer temperatures in polar regions could reach a bone-scorching 70 degrees Celsius and winter temperatures drop to -70 degrees Celsius. Also, it said high-altitude regions in the upper latitudes of Arrakis received seasonal rain.

Despite some differences between the two, the authors write, Herbert did create a reasonably believable planet without the benefit of climate science and computers.

These 29 Heeled Sandals Will Define Summer 2022
Richie Shazam on Becoming a Director, Fashion, Self-Love, and More
YouTube Music Gets an Easy Way to View the ‘Mixed for You’ Playlist, Redesigns the Album UI on Android Tablets
Sidhu Moose Wala’s SYL Song Pulled From YouTube in India Following Government Complaint
Shoorveer Trailer Out, Release Date Set for July 15 on Disney+ Hotstar
The 40 Best-Selling Bralettes on Shopbop, Nordstrom, and Amazon
Share This Post
Comment

These 29 Heeled Sandals Will Define Summer 2022

Richie Shazam on Becoming a Director, Fashion, Self-Love, and More

The 40 Best-Selling Bralettes on Shopbop, Nordstrom, and Amazon

These 29 Heeled Sandals Will Define Summer 2022

If you know me, you know I’m always in heels. My height is one of…

Richie Shazam on Becoming a Director, Fashion, Self-Love, and More

What inspired you to direct a short film?   Through my own personal exploration of love,…

Shoorveer trailer and release date are out. On Monday, Disney+ Hotstar shared a nearly two-minute…

The 40 Best-Selling Bralettes on Shopbop, Nordstrom, and Amazon

Any woman knows that shopping for everything from lingerie to shapewear can be a struggle, and this…