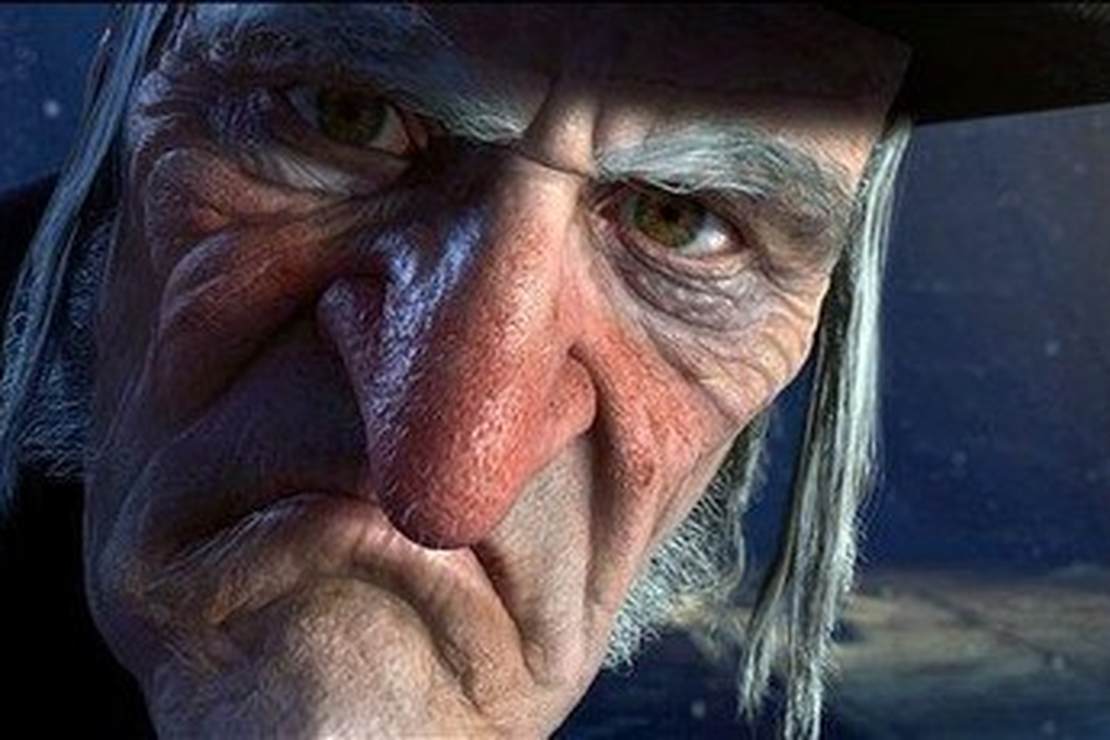 Christmas is over, and I hope you had a good one — filled with the sights and sounds of the season.

For one elementary school in New York, the above didn’t quite work out. For the sake of equity, the school canceled “Jingle Bells.”

The song may seem innocuous — what’s wrong with riding in a one-horse open sleigh?

As relayed by the Rochester Beacon, the tune used to be sung by Brighton’s Council Rock Primary School.

But the sleigh ride’s now been slayed.

An announcement was made earlier this year on the district’s public website, which hosts a section on “Diversity and Equity.”

The Beacon reached out to school Principal Matt Tappon as to why “Jingle Bells” had been banned.

Via email, he waxed woke.

“Jingle Bells” was ditched in favor of songs that lack “the potential to be controversial or offensive.”

Per the outlet, Matt’s decision was informed by a 2017 Cambridge University Press article.

It all comes down to that most problematic of all culprits, history.

Purportedly, the song was first performed by minstrels.

The key question that has so far eluded inquiry is this: “Where was it first performed?” The legacy of “Jingle Bells” is, as we shall see, a prime example of a common misreading of much popular music from the nineteenth century in which its blackface and racist origins have been subtly and systematically removed…

More from the Rochester Beacon:

[W[hen told that Council Rock has removed “Jingle Bells” based partly on her research, Hamill responded in an email: “I am actually quite shocked the school would remove the song from the repertoire. … I, in no way, recommended that it stopped being sung by children.”

“My article tried to tell the story of the first performance of the song, I do not connect this to the popular Christmas tradition of singing the song now.

Amid her selections: “Polly Wolly Doodle” and “Canoe Song.”

But she’s since had a change of heart.

Witness the racism of the “Canoe Song”:

That little number — according to her published research — suffers from “misrepresentation of Indigenous Native American” culture.

Pollard [said] “Jingle Bells” is problematic because she read that “slave owners used to put bells on slaves to keep track of them, which the jingle bells are referencing.”

“Some suggest that the use of collars on slaves with bells to send an alert that they were running away is connected to the origin of…”Jingle Bells.” While we are not taking a stance to whether that is true or not, we do feel strongly that this line of thinking is not in agreement with our district beliefs to value all cultures and experiences of our students.”

Whatever the case, everything old suffers from an increasingly dangerous malady: It took place in the past.

As we continue our war with history, I would think surely nothing is safe.

In the end, killing traditions may be the only tradition left.

But I’m surprised “Jingle Bells” was the first Christmas classic to go.

If Brighton’s leaders think that song is bad…wait ’til they get a load of “White Christmas.”