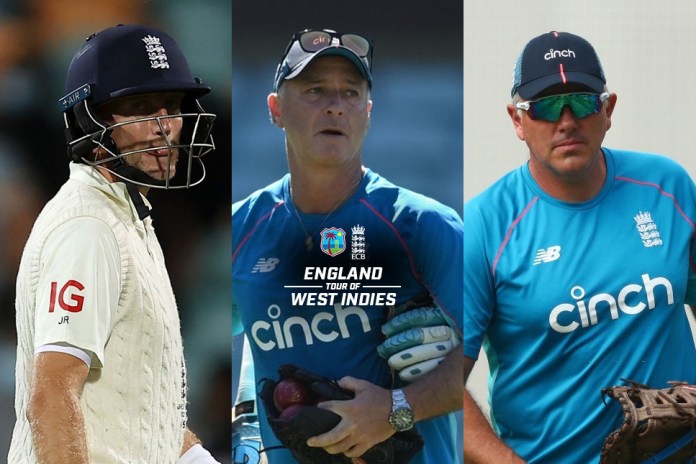 England tour of West Indies: Joe Root survives MASSIVE overhaul- Joe Root was confirmed as England’s Test captain for next month’s tour of the West Indies by interim managing director Andrew Strauss on Friday despite leading the side in a woeful 4-0 series loss in Australia. Follow Insidesport.IN For more updates

But batting coach Graham Thorpe is the latest senior member of team management to pay the price for the Ashes humiliation, following the departures of managing director Ashley Giles and head coach Chris Silverwood.

Ex-England captain Strauss, who has replaced Giles on a temporary basis, said Root would remain in charge for the red-ball tour of the Caribbean, with the first Test starting on March 8.

“It’s probably worth saying at this stage that Joe Root will be captaining the side in the West Indies,” Strauss told reporters.

“Having spoken to him it is absolutely clear the extent of his commitment to moving this England Test team forward. He’s got incredible motivation and energy to do that.

England tour of West Indies: “He’s bruised, hugely disappointed by what went on in the Ashes and I think it goes without saying there are many others in the same boat on that one, but he has the respect of the players, they all play for him and obviously he sets a magnificent example both on and off the field.

“I’m very happy to give him my support and make sure we have the right structure around him to take pressure off him and make sure he can do his job.”

A brief statement from the England and Wales Cricket Board confirmed Thorpe’s exit by saying: “Graham Thorpe has left his position as England men’s assistant coach.”

For more updates on cricket and other sports, follow InsideSport.IN