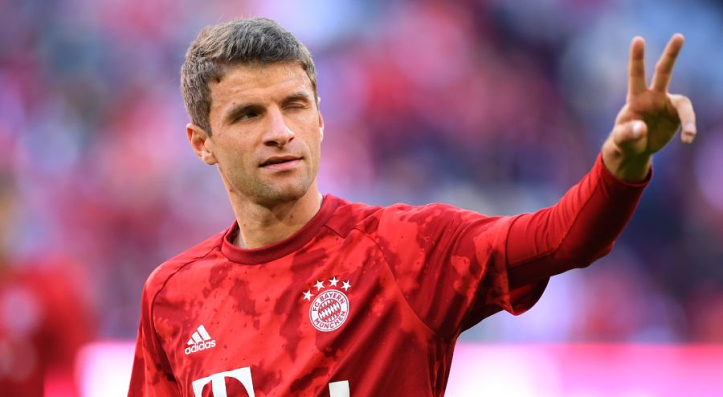 Thomas Muller has started to pull clear at the top of the European Assist king table and is now on an impressive 13 assists for the season.

In pursuit of the Germany International are Liverpool talisman Mohamed Salah and Paris Saint-Germain striker Kylian Mbappe, who sit on nine assists each for the season.

We return to Germany for fourth place, where Bayer Leverkusen wonderkid Florian Wirtz continues to impress with no less than eight assists for the Bundesliga side. He has been joined on eight assists by Liverpool right-back Trent Alexander Arnold and Rayo Vallecano veteran Oscar Trejo.

Cristiano Ronaldo Fittest: Ronaldo still the ‘FASTEST’, beats everyone in Manchester United in the SPRINT TEST: Check OUT

Jio Partners With SEGA to Bring Sonic the Hedgehog 2, Streets of Rage 3 for JioFiber Users

Nintendo Switch Pro Rumoured to Be in the Works With a Larger OLED Display, 4K TV Output

IPL 2023 – IPL Owners in Foreign Leagues: The world’s richest cricket board BCCI is…

Cristiano Ronaldo Fittest: Ronaldo still the ‘FASTEST’, beats everyone in Manchester United in the SPRINT TEST: Check OUT

Jio Partners With SEGA to Bring Sonic the Hedgehog 2, Streets of Rage 3 for JioFiber Users

Nintendo Switch Pro Rumoured to Be in the Works With a Larger OLED Display, 4K TV Output