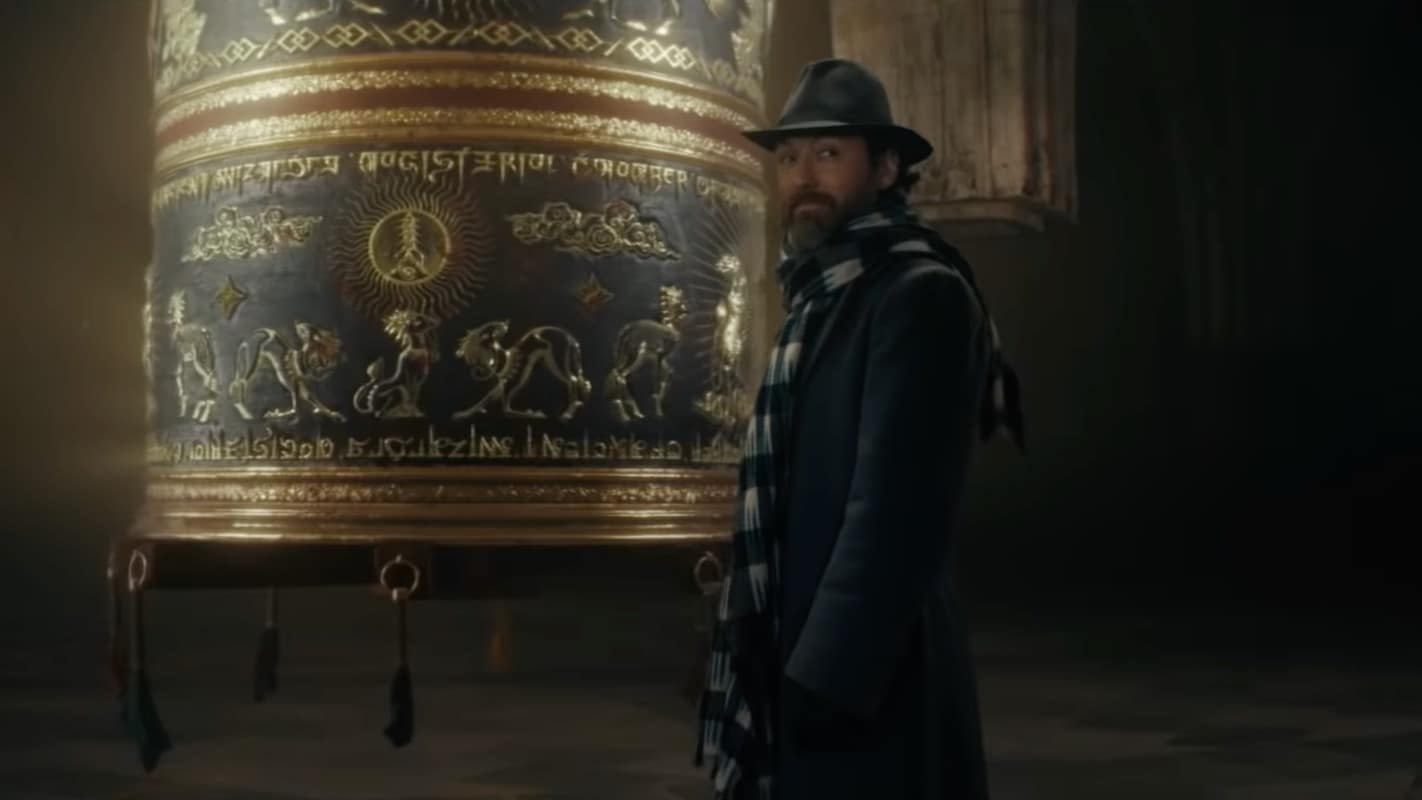 “Whether it’s on a page, a stage, or on a screen, it’s all part of one Wizarding World. Continue the adventure with the new trailer for Fantastic Beasts: The Secrets of Dumbledore Monday,” Warner Bros. Pictures wrote on the official social media channels of Fantastic Beasts, Wizarding World, and the studio. “#SecretsOfDumbledore Use these hashtags on Twitter and watch the new trailer Monday, December 13 at 10am ET. See Fantastic Beasts: The Secrets of Dumbledore in theaters April 15, 2022.” Warner Bros. released a celebratory video alongside to mark the 20th anniversary of the Wizarding World franchise — Harry Potter and the Sorcerer’s Stone released in November 2001.

Screenshot Away—17 Dangerously Cool Plus-Size Outfits to Copy Immediately
Need Underwear? These Are the 29 Absolute Best Pairs
I’m Gen Z and Love Katie Holme’s Style—These 7 Outfits Are My Favorites
We’re Over 50—Here’s What We’re Ditching and Buying to Enhance Our Fall Looks
The Complete Guide on What to Wear to a Fall Wedding
3 Fall Looks Getting Fashion Editors Through Their Busy Workdays
Share This Post
Comment

Need Underwear? These Are the 29 Absolute Best Pairs

No matter how well versed at dressing you are, you’re bound to get stumped every once…

Need Underwear? These Are the 29 Absolute Best Pairs

Buying underwear is perhaps the most personal shopping experience of them all, especially when it comes…

Being Gen Z, the celebrities I pull style inspiration from may be a little obvious….

Janet Gunn and Melissa Meyers are fantastic style resources. For one, they’re both influencers who live in Los…

The Complete Guide on What to Wear to a Fall Wedding

If you thought wedding season was over, think again. Sure, there’s always talk of summer weddings,…

When you work in fashion, you never know exactly where your workweek will take you….