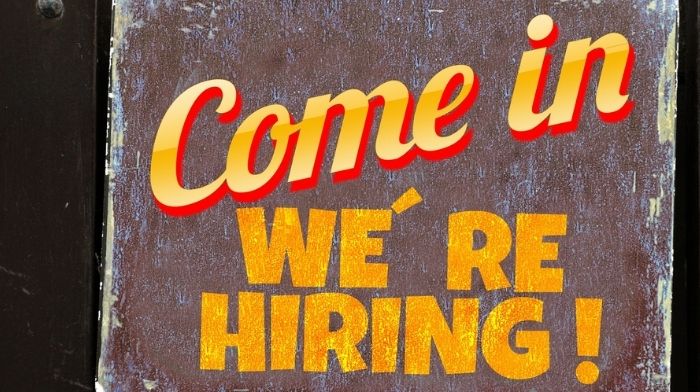 By Bethany Blankley (The Center Square)

Sixteen of the top 20 states reporting the most jobs recovered since COVID-related lockdowns began in March 2020 are led by Republican governors, according to an analysis of federal data.

The nine states reporting the greatest percentage gains in recovered jobs are all led by Republican governors, according to the Department of Labor’s Bureau of Labor Statistics. In terms of percentage increases, Utah’s 142% was the highest, adding 200,000 jobs as of December 2021, surpassing the 140,000 coronavirus-related jobs it lost.

The rest are Idaho, Texas, Arizona, Montana, Georgia, Arkansas, Tennessee, and Florida. North Carolina, led by a Democratic governor, rounds out the top 10.

“While Biden tries to smother the economic recovery he inherited, red states continue to see more jobs and lower unemployment,” The Republican National Committee said in a statement accompanying a report highlighting recent U.S. Department of Labor employment data. The data “confirms that Republican governors and legislatures are leading the way in getting Americans back to work,” it said.

“The Texas economy is booming,” he’s said. “Businesses are investing in the Lone Star State at a record pace because we’ve built a framework that allows free enterprise to flourish and hardworking Texans to prosper.”

Florida reported 1,168,400 recovered jobs as of December 2021 compared to 1,269,200 coronavirus-related jobs lost during the early part of the pandemic.

Of the state’s job growth continuing to outperform the nation’s, Florida Gov. Ron DeSantis said, “Month after month, the data continues to show that freedom first economic policies create jobs and keep our economy moving. Our new businesses and workforce growth show that Floridians have the opportunities they need to thrive. We will continue to lead the nation in economic growth because we value the individual freedoms of Floridians and protect the ability for our citizens to succeed.”

Four Republican-led states reported more jobs in December 2021 than when the coronavirus hit, led by Texas, Arizona, Utah and Idaho.

Overall, 24 Republican-led states reported recovering at least two-thirds of their lost jobs by December 2021, according to BLS data.

California and Nevada, both led by Democratic governors, had the highest unemployment rates of 6.5% and 6.4%, respectively.

Overall, Democrat-led states reported an average unemployment rate of 4.9%, higher than the national average of 3.9% and the 3.4% average of 27 Republican-led states was.

The outliers are Alaska and Texas, with the highest unemployment rates of Republican-led states of 5.7% and 5%, respectively.