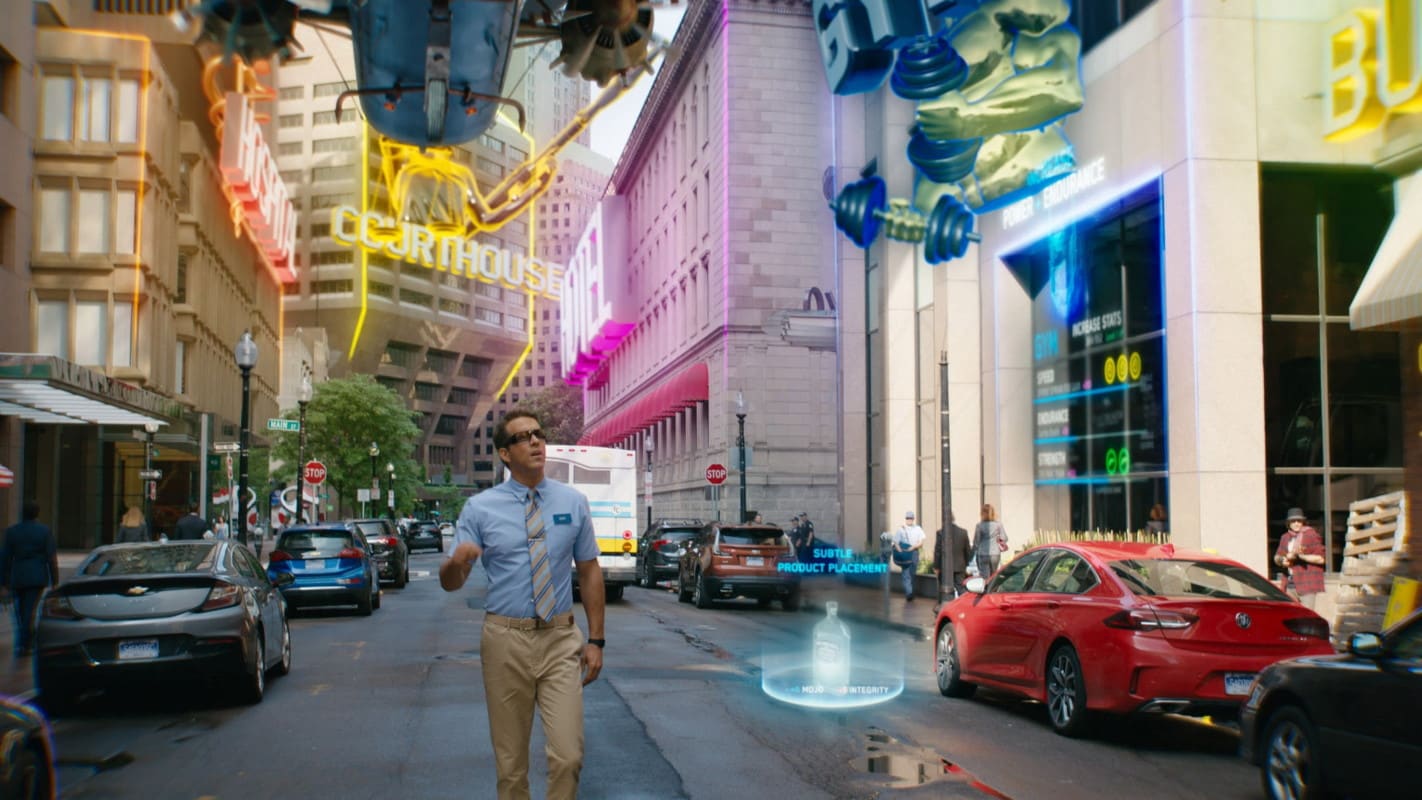 Free Guy — the Ryan Reynolds-led action comedy primarily set inside a video game world — is coming to Disney+ Hotstar on October 15, the streaming service announced. That is less than a month after its theatrical release in India. Free Guy was only available in English and Hindi in cinemas, but the movie will be available in two additional languages, Tamil and Telugu, on Disney+ Hotstar. That is doubly great for Tamil and Telugu speakers, who had been left out. Free Guy’s Disney+ Hotstar release also benefits everyone in Maharashtra, where cinemas are closed till October 22.

“Heroes are cool, but we would love a Guy like [Ryan Reynolds] to come save our world,” Disney+ Hotstar posted in a tweet earlier on Thursday, which suggested that Free Guy was on its way to the streaming service. Naturally, fans began asking for a confirmation and a release date. Disney+ Hotstar promptly responded: “Free Guy starts streaming on 15th October!” It didn’t mention the multi-language support for Free Guy though. Gadgets 360 spotted that on the Free Guy trailer available on Disney+ Hotstar.

Free Guy originally released mid-August in theatres worldwide, including Australia, Canada, New Zealand, Singapore, UAE, and USA. While Disney had previously released the likes of Scarlett Johansson-led Black Widow, and Jungle Cruise with Dwayne Johnson and Emily Blunt both in cinemas and on Disney+ Premier Access at the same time, it couldn’t do that with Free Guy as the title was part of the 20th Century Fox deal.

Following the expiration of the 45-day theatrical window, Free Guy arrived on Disney+ in Singapore and the UK in late September, and now, it is coming to Disney+ Hotstar in India.

Reynolds plays Guy, a non-player character (NPC) and bank teller in an open world video game called Free City. After he discovers that his world is not real and about to be shut down, Guy embarks on a journey to save it from being destroyed. Free Guy also stars Jodie Comer as indie game developer Millie Rusk and Guy’s love interest Molotov Girl, Joe Keery as indie game developer Walter McKeys who now works at Free Guy behemoth Soonami Games, Lil Rel Howery as Guy’s best friend and bank guard Buddy, Utkarsh Ambudkar as Soonami employee Mouser, and Taika Waititi as Soonami chief Antwan.

Free Guy is out October 15 on Disney+ Hotstar in English, Hindi, Tamil, and Telugu. It released September 17 in Indian cinemas.