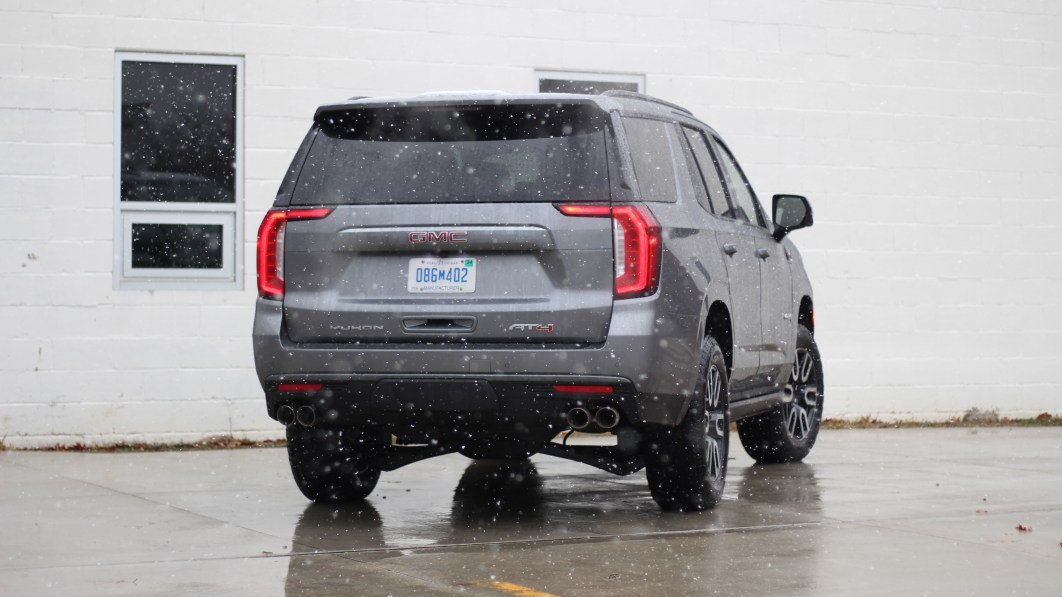 GM is recalling a number of its full-size SUVs due to an issue with the rear driveshaft assembly that could ultimately result in driveshaft failure.

The actual number of total vehicles involved in the recall is small at just 1,789, but it’s spread out across the entire 2021 model year full-size GM vehicle lineup. That means a small number of every model is being recalled, including the Chevrolet Tahoe, Suburban, GMC Yukon, Yukon XL and the Cadillac Escalade and Escalade ESV.

GM traced the issue back to certain driveshaft assemblies with recirculating balls that were not properly heat treated. If they’re not properly heat treated, GM says that the balls may deform over time, causing noise and vibration. Continue to drive in this condition, and GM says the affected joint in the driveshaft assembly could seize, causing loss of drive power. However, the problem won’t present itself all at once, as GM says there will be a gradual increase of noises and vibrations before total failure.

For those few owners with affected vehicles, GM says that it will replace the left and right rear driveshaft assemblies with properly-built units. Per usual with recalls, this will be done at your local dealership at no cost to the owner. If you have one of the recalled SUVs, expect to be notified mid-March.