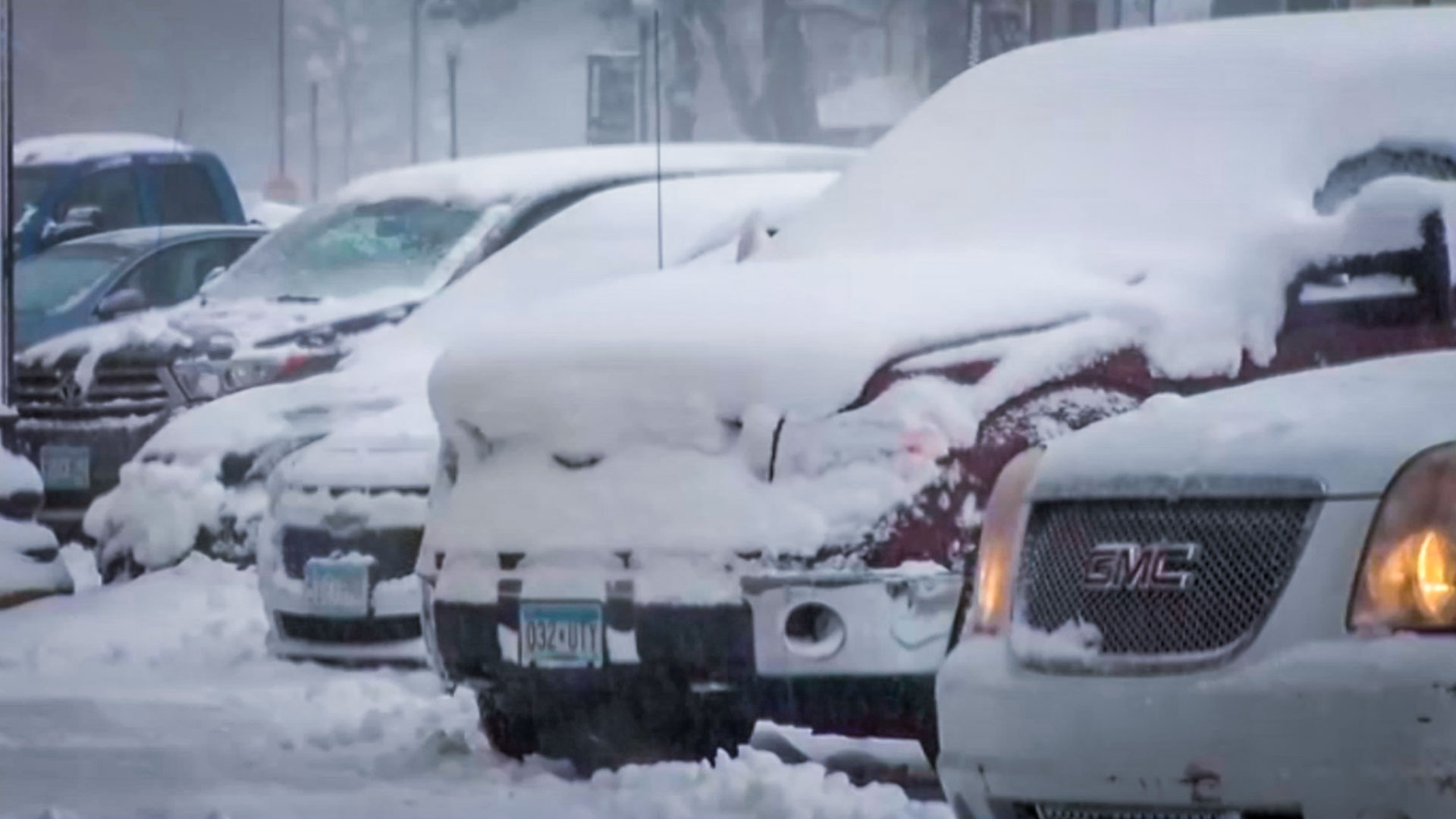 Holiday travelers are still having a hard time reaching their destinations. Harsh winter weather and COVID-19 staffing shortages are causing big delays. Thousands of flights have been cancelled since Christmas, and more winter weather is in the forecast.

Seattle-Tacoma International Airport saw the most flight cancellations in the world for two consecutive days. And with a New Year’s winter storm threatening travel across the plains and Midwest, more delays and cancellations are expected.

It’s been an extra-busy travel season too. On average, two million travelers have been passing through TSA each day – that’s more than double the number of passengers in 2020.

Meanwhile, parts of Nevada, California, and Oregon have issued states of emergency after heavy snow and torrential rains threatened travelers both in the air and on the road.

“We’ve been stuck in traffic since 8:30 in the morning,” one frustrated driver said.

“Coming up here it was a little mellow, ya know – no snow on the road. Getting back home it’s probably going to be a little more tricky,” a snowboarder said.