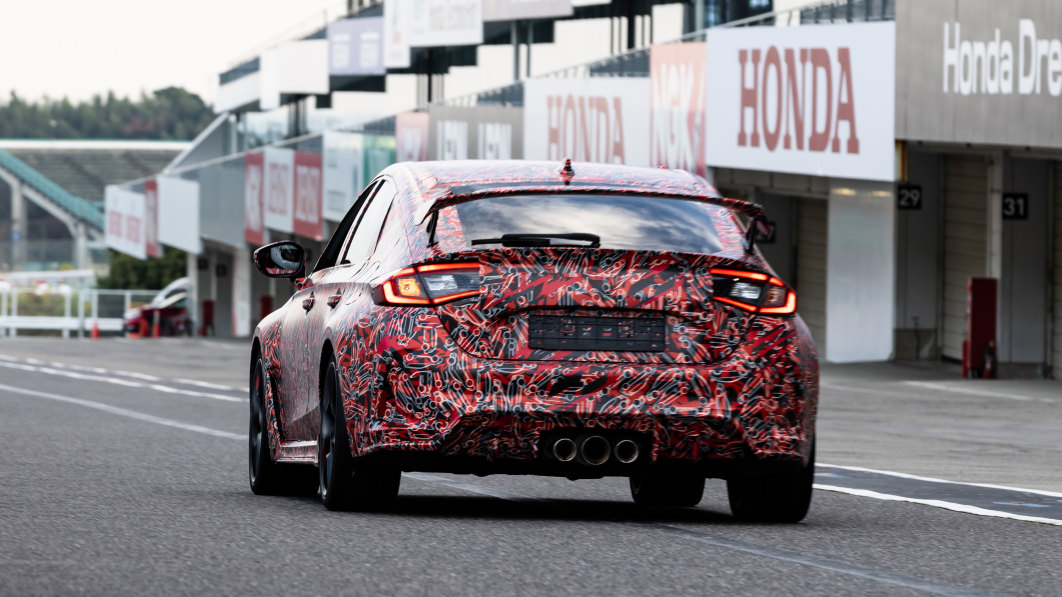 The Tokyo Auto Salon taking place January 14-16 will be the venue where Honda pulls the wraps off the new Civic Type R Prototype. Yes, we mean Prototype, not the final car. Unfortunately, we’ll need to wait until later in 2022 to see the final product.

However, we suspect Honda will have a number of preliminary details to share about the new Type R that will be revealed with the Prototype. The car that we see on display in Tokyo will be wearing a special camouflage that Honda designed specifically for the new Type R. We suspect that’ll be the same camo that’s already been pictured in a number of official and unofficial spy shots. Even if it is, the ability to get up close and personal with the camo’d car will still provide far more insights into the new Type R’s design than we’ve been treated to thus far.

In addition to the car itself being there, Honda says it will have a new “action-packed” video that will highlight Honda’s testing of the Type R to see what engineers have been doing with the car. And that is all Honda is saying for now.

If you want to see previous Type R teaser images, you can check out the shots Honda has already released here. Plus, additional shots can be found at our latest unofficial spy photos post where we get a good, detailed look at many of the car’s design elements.

Like most American school children, I have enduring memories of traveling in big yellow school…