Skip to content
Breaking News
Coke has a new flavor. It took inspiration from McDonald’s Member of ISIS group that killed 130 people in 2015 Paris attacks jailed for life without parole Ex-Mob Boss Michael Franzese Gets Born Again, Preaches About Jesus: ‘There Is a Heaven, and There Is a Hell’ ‘People are Heartbroken’: Texas Governor Among Those Blaming Biden for Deaths of 53 Migrants First Jaguar C-Type Continuation ready for delivery, and you can still buy one 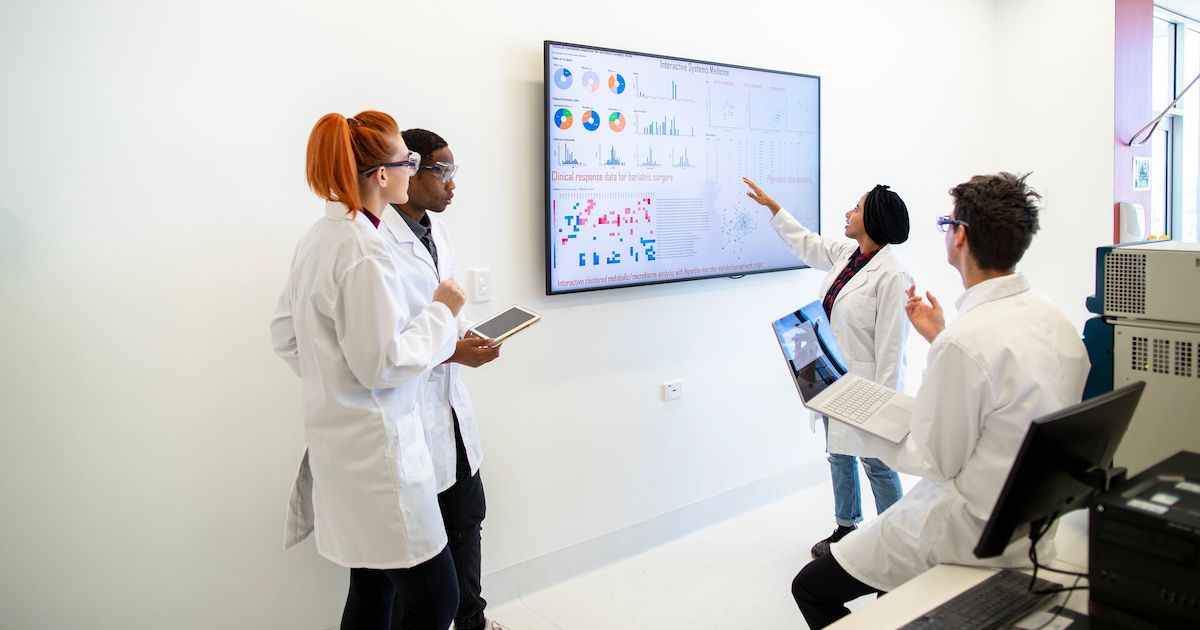 The COVID-19 pandemic highlighted the high cost of drug overdoses in the U.S., with provisional data from the CDC estimating more than 100,000 overdose deaths in the year ending in April 2021.

The National Center for Health Statistics notes that’s an increase of nearly 29% from the deaths recorded in the same period the year before.

“Until recently, public funding has been insufficient to support the widespread need for evidence-based addiction treatment and prevention services. SAMHSA data show that in 2019 only 10% of those needing treatment for addiction in the U.S. actually received it.”

Their team spent the past two years working with communities in Texas to design a better system for overdose response, allowing people to anonymously report overdoses and catch nonfatal cases that don’t make it to the health system. They just wrapped up a pilot program implementing the platform, called TxCOPE (Texans Connecting Overdose Prevention Efforts), at harm reduction organizations across four counties in the state.

The platform gives users a better idea of what’s happening with drug overdoses in their communities so resources can be more effectively distributed.

“TxCOPE also enables these organizations to track their impact in the community which can help with funding and sustaining these overdose prevention programs that tend to have high turnover. We are finalizing development of a community response dashboard that harm reduction outreach workers and community health paramedic programs will be able to use to inform their overdose response efforts,” Claborn and Daugherty wrote.

They’re finalizing development of the platform, with the goal of making it available to other regions in the fall.

“Texas is incredibly diverse, politically conservative, and vast,” they said. “We knew if we could build a platform that worked across this environment, the platform will be scalable to other areas across the nation.”

Less than a year after it went public, diagnostics company Cue Health has laid off…