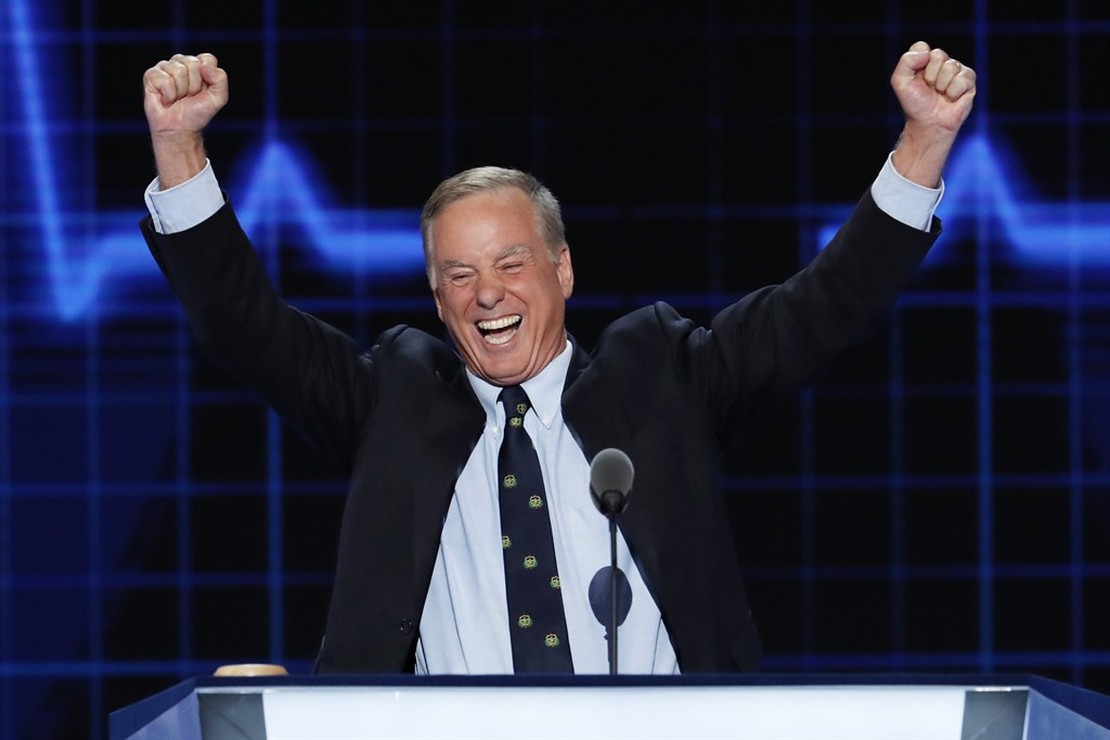 Among Democrats eager to exploit the ruling was erstwhile failed Democrat presidential candidate and former DNC head, Howard Dean, who refuses to accept his irrelevancy and go away, choosing instead to rear his ridiculous head every once in a while, only to make an utter fool out of himself. Again.

To be sure, has-been Howard Dean is as irrelevant as Michael Moore’s fitness trainer, but his lunacy in response to the SCOTUS decision not only illustrates the latest liberal meltdown, but also puts an exclamation point on the blatant dishonesty and shameful scare tactics of the Democrat Party as a whole.

During a Thursday interview on MSNBC’s “The Beat,” Dean said the Supreme Court decision to block Biden’s (unconstitutional) vaccine mandate for large private companies was a threat to America because millions would die.

Host Ari Melber (don’t even get me started on that guy) perfectly teed up Dean to fire up the crazy train. Melber asked, as transcribed by Breitbart, “Does this set back the safety of Americans today?”

Go-time for Howard (emphasis, mine) to bizarrely torch the Supreme Court of the United States:

It does. The disturbing thing about this, of course, is in their right-wing ideological zealotry, they have substituted their judgment for public health judgment, which they’re totally unqualified to do.

They did the same in the abortion case in Mississippi, where they look like they are headed that way, where they substitute their judgment for the judgment of doctors and patients. This is an ideologically motivated court.

Stop the tape. “Common sense,” Howard? SCOTUS is “unqualified” to rule on such an important “judgment for public health”? Then please explain the following headlines to me, Mr. Know-It-All:

Omicron Could Have a Silver Lining by Boosting Immunity, Some Experts Say

Howard? You still there?

Dean wasn’t finished playing the fool, choosing instead to expand the ridiculousness to other areas.

The Mississippi decision, the voting rights decision, the Citizens United where corporations are now people and can put as much money as they want into political stuff and in many cases not be found out, the court is a threat to the United States of America.

This is actually a threat to individual lives. There will be a great many of them, in seven figures, as a result of this.

Without their reliance on hyperbole and unfounded scare tactics, dishonesty, disingenuousness, bald-faced lies, politics of division, and blatant hypocrisy, Democrats and their policies would be dead in the water. Call them stupid — which they are not — but Democrats are well aware that everything I just said is true.

Thing is? They don’t give a damn.

CDC Admits Yet Another Mistake When It Comes to Omicron

If you’re gay, transgender, have a genital anomaly or identify as more than one person…and…