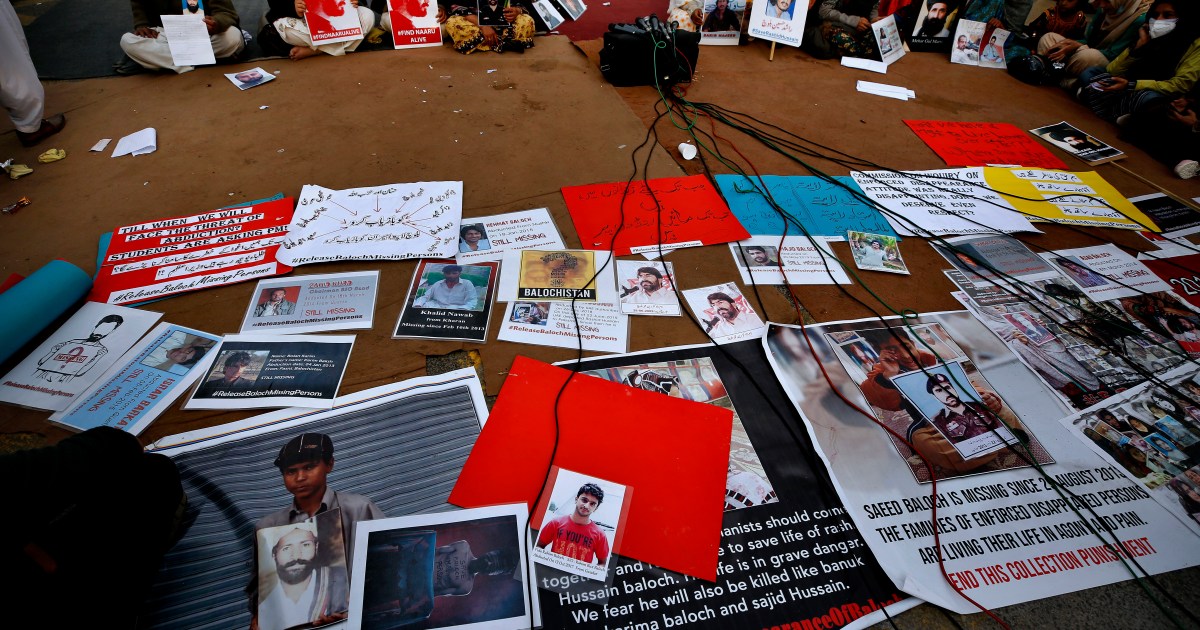 HRW, which is based in the United States, released its annual World Report 2022 on Thursday, with the chapter on Pakistan focusing on freedom of expression and religion, women’s rights and alleged abuses by Pakistan’s police and security forces.

“The authorities expanded their use of draconian sedition and counterterrorism laws to stifle dissent, and strictly regulated civil society groups critical of government actions or policies,” reads the opening of the Pakistan chapter.

“Authorities also cracked down on members and supporters of opposition political parties.”

Pakistan’s foreign ministry has not responded to the report’s allegations.

Prime Minister Imran Khan’s government has come under fire from rights groups within and outside the country since he came to power in 2018 general elections whose results were contested as being fraudulent by some opposition parties.

Since coming to power, Khan’s Pakistan Tehreek-e-Insaf-led coalition government has gone after the opposition in a number of corruption cases, with the party saying it is carrying out an accountability drive to bring the corruption of past governments to justice.

Simultaneously, Pakistani journalists and news organisations have reported coming under stricter control from the government and the country’s powerful military, which has directly ruled Pakistan for roughly half of its 74-year history.

Journalists critical of the government have been abducted, assaulted, shot or charged with sedition and other alleged crimes under Khan’s government.

Thursday’s HRW report notes “a climate of fear” amongst journalists when covering alleged rights abuses by the government.

“The government used the ‘Regulation of INGOs in Pakistan’ policy to impede the registration and functioning of international humanitarian and human rights groups.”

The HRW report also focused on issues related to freedom of religion and belief in Pakistan, where strict blasphemy laws have increasingly been used against minorities and members of the majority Muslim faith alike.

Last year, at least three people were murdered in connection with blasphemy allegations, according to an Al Jazeera tally, including a Sri Lankan factory manager in the eastern city of Sialkot who was beaten to death by a mob in December.

Since 1990, at least 80 people have been murdered in connection with blasphemy allegations in Pakistan, according to the Al Jazeera tally.

HRW also documented allegations of widespread rights abuses against women and children in the South Asian country, which ranks 167 out of 170 countries on Georgetown University’s global Women, Peace and Security index.

The human rights organisation also noted continuing attacks by the Tehreek-e-Taliban Pakistan, al-Qaeda, the Baloch Liberation Army and other armed groups on civilians and security forces, while accusing security forces of “numerous human rights violations, including detention without charge and extrajudicial killings”.

Garmin Enduro 2 has been launched in the US on Tuesday. The “ultraperformance” smartwatch is…