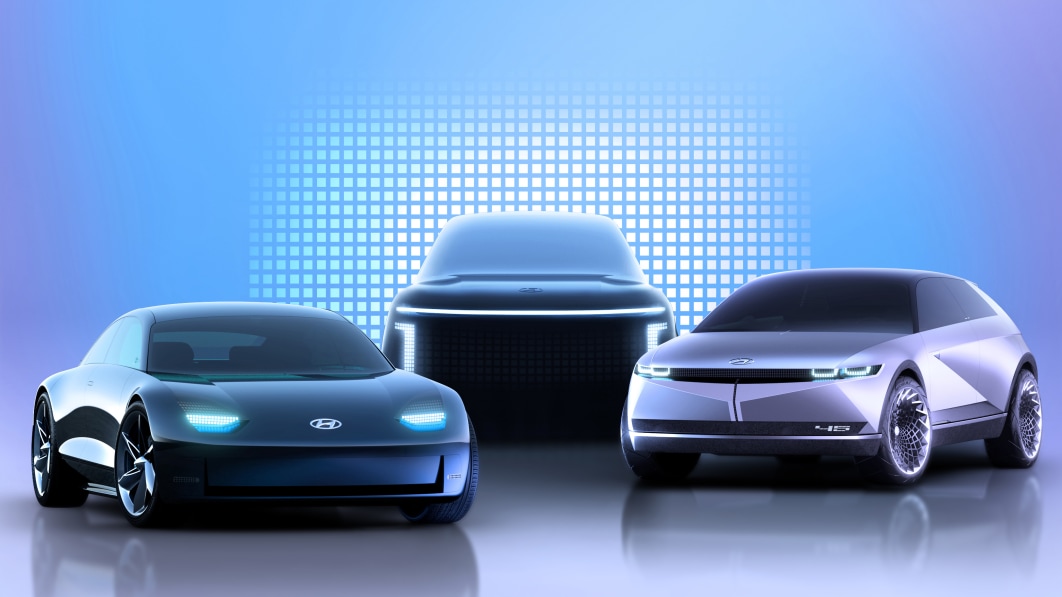 Hyundai is quickly pivoting into an era of electric vehicles. Shortly after announcing it would halve the number of internal combustion models, it launched its first EV on its dedicated Electric Global Modular Platform (E-GMP), the supremely enjoyable Ioniq 5. Now, as The Korea Economic Daily reports, Hyundai Motor Group, which includes sister brand Kia and luxury brand Genesis, has closed its engine development division at its research and development center in South Korea to put those resources into electric powertrain development.

According to the report, researchers from engine design are moving to its electrification design center, but a few remain behind to continue to refine existing internal combustion engines. The powertrain system development center will become an electrification test center, and the performance division will focus on electric performance. The group has also established a battery development center, and the R&D Center will also focus on raw materials for batteries and semiconductors.

In an email, R&D boss Park Chung-Kook told employees, “Now, it is inevitable to convert into electrification. Our own engine development is a great achievement, but we must change the system to create future innovation based on the great asset from the past.”

Hyundai Motor Group is targeting one million EVs a year by 2025, and full electrification by the year 2040. In addition to the newly launched Ioniq 5, Hyundai is planning to launch the Ioniq 6 EV, based on the stunning Prophecy concept, in 2022, and we’ve already seen spy shots of that prototype in testing. That will be followed by the full-size Ioniq 7 SUV in 2024, which was recently previewed by the Seven Concept at the 2021 L.A. Auto Show. Kia is set to launch the EV6 in 2022, and Genesis recently revealed the GV60 electric crossover, both of which will use Hyundai’s E-GMP architecture. Genesis also recently revealed an electric version of the GV70 crossover in China. Of course, Hyundai is also invested in hydrogen fuel cell vehicles, both commercial vehicles like its Xcient trucks, and passenger cars like the Nexo and the recently revealed Vision FK concept.

The Infiniti Q50 sedan continues for 2023 without the support of its coupe sibling, the…

The Kia Sportage Plug-In Hybrid slots in at a lower price than the RAV4 Prime….

The 2023 Kia Sportage has impressed us so far, particularly its hybrid version. But the…