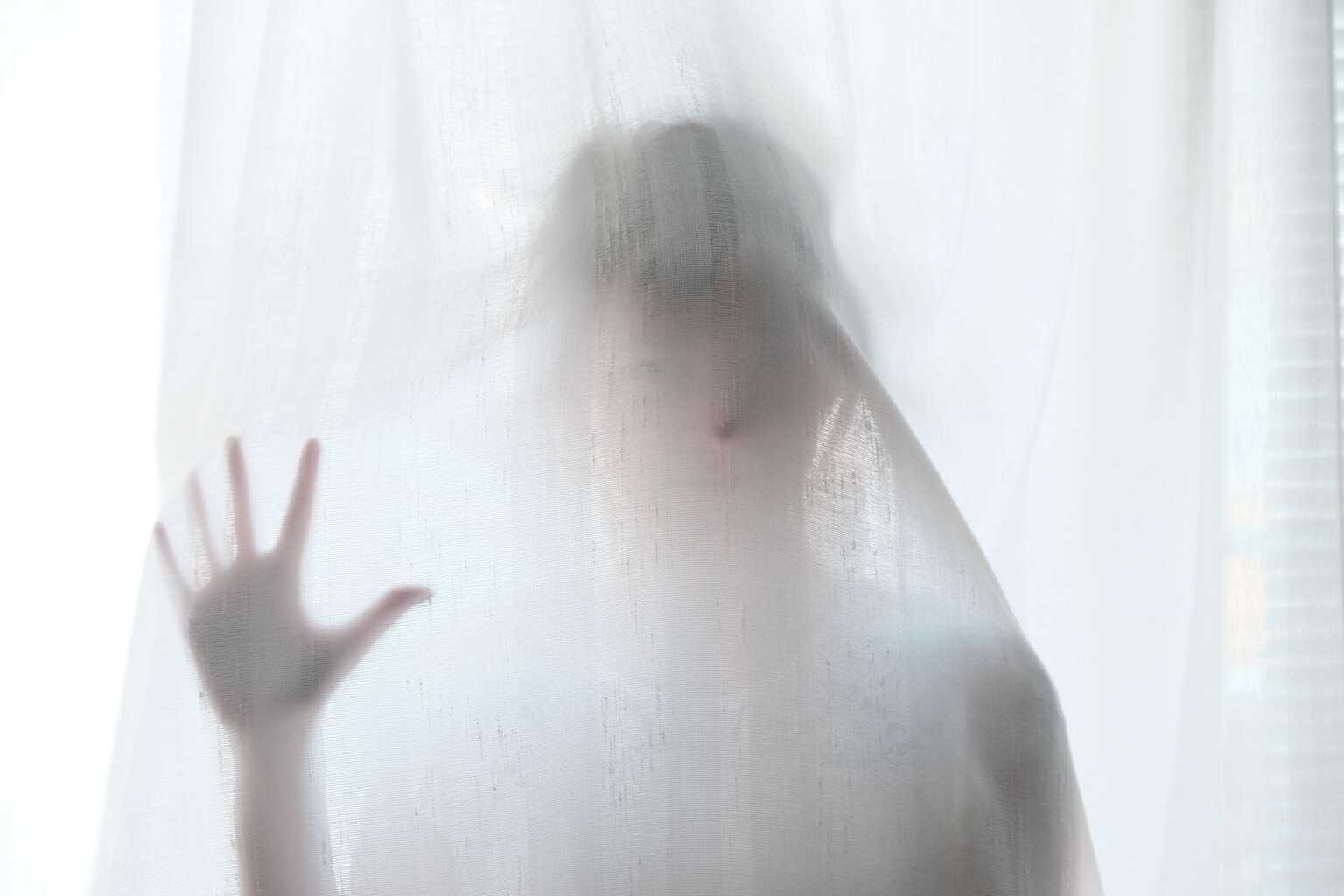 “The Exorcist” book and movie have captivated — and terrified — audiences for decades, but what some might not realize is that the spine-chilling literary and Hollywood plot lines were purportedly based on a true story.

As I covered in my book, “Playing With Fire: A Modern Investigation Into Demons, Exorcism and Ghosts,” author William Peter Blatty, who wrote “The Exorcist” novel on which the 1973 film was based, predicated the text on the life of a teenager who has been referenced over the years by pseudonyms “Roland Doe” and “Robbie Mannheim.”

The real identity of this boy, who underwent a dramatic series of exorcisms in the 1940s in Cottage City, Maryland, and St Louis, Missouri, has always been kept secret – until now.

As The New York Post reported Monday, The Skeptical Inquirer: The Magazine for Science and Reason recently revealed the purported name of the man at the center of “The Exorcist”: Ronald Edwin Hunkeler.

You can read the many reasons why Hunkeler is believed to be the man at the center of the exorcism story here — and consider checking out a 1949 article in The Washington Post that details the exorcisms at the time.

Hunkeler, a former NASA engineer, died last year at the age of 85, but his purported story will no doubt live on in infamy. I covered the details in great detail in “Playing With Fire,” but we’ll recap some of the main elements here before further exploring reports surrounding Hunkeler.

The real-life inspiration for “The Exorcist” is quite an odd story that apparently began in a Washington, D.C., suburb in 1948 when Robbie started noticing marks on his body and other bizarre happenings inside his home.

It’s unclear why or how it all started – pending the supernatural claims are true — but the Daily Mail reported that the boy’s aunt was a spiritualist who had shown the teen the Ouija board sometime before the strange events, including scratching sounds on the walls and floor and moving objects, started to unfold.

Robbie’s parents soon took him to St. Louis, Missouri, in an effort to try and change the scenery and put some of the bizarre happenings behind them, but they were apparently in for a rude awakening when they arrived there, as the problems continued. That’s when one of Robbie’s cousins — a student at Saint Louis University — apparently told a priest at the college what was happening.

A group of priests soon intervened, and reported seeing some bizarre behaviors coming from the young boy; they said Robbie was spitting at them and at family members, fiendishly laughing, using dirty language and engaging in other odd acts, as TheBlaze reported (Father Raymond Bishop, one of the priests involved, kept a journal of all the happenings).

For anyone wondering just how terrifying the purported events were, just take a gander at some of the journal entries that were recorded (as per the Daily Mail):

– “Next the Fathers began the Litany of the Saints, as indicated in the exorcism ritual. In the course of the Litany, the mattress began to shake. (Roland) was awake. The shaking ceased when Father Bowdern blessed the bed with Holy Water. The prayers of the exorcism were continued and (Roland) was seized violently so that he began to struggle with his pillow and the bed clothing. The arms, legs, and head of (Roland) had to be held by three men.’

– “At midnight, the Fathers planned to give (Roland) Holy Communion, but Satan would have no part of it. Even while the institution of the Blessed Sacrament was explained to (Roland) his body was badly scratched and branded. The word ‘HELLO’ was printed on his chest and thigh. Upon the explanation of the Apostles becoming Priests and receiving Our Lord at the Last Supper, scratches appeared from (Roland) hips to his ankles in heavy lines, seemingly as a protest to Holy Communion.”

What’s perhaps most intriguing is that Saint Louis University does anything but avoid its association with the apparent exorcism, with documents and articles on its website addressing the now-famous case. In fact, an extensive Q&A attempts to answer some of the most common curiosities about what happened, noting that the Robbie situation “has become part of Saint Louis University legend.”

“The rite was started at the boy’s relatives’ house in a northwest St. Louis suburb, which many say was Bel-Nor. After several nights of disruption to the family, the team moved to Alexian Brothers Hospital in south St. Louis city,” reads a description of what reportedly unfolded. “After a short time at the rectory of the St. Francis Xavier College Church on SLU’s campus — where the boy converted to Catholicism (from Evangelical Lutheranism) — the group moved back to Alexian Brothers, where the final days of the exorcism were carried out.”

According to witnesses and priests, the exorcism reportedly worked. Robbie was believed to heal, marry, have children, and live a normal life, though specific details about who he was weren’t divulged until now.

Over the years, some authors and experts have uncovered Robbie’s purported real-life identity, but many kept the name under wraps, respecting the family’s privacy. This changed Monday when news outlets revealed that numerous researchers believe Hunkeler to be the real-life Robbie.

The secret — which was essentially kept among researchers and those with firsthand knowledge from 1949 until 2021 — is perhaps one of the most captivating classified entertainment tidbits, especially considering the popularity of “The Exorcist.”

While some knew of Hunkeler’s identity, the New York Post reported that he “lived in fear of more people finding out the truth” and avoided letting people know.

An unnamed woman who was reported to be Hunkeler’s longtime companion told the outlet that Hunkeler didn’t believe he was possessed as a child and wasn’t into religion later on in life.

This is certainly fascinating when juxtaposed against the stunning witness testimony, the journal and other details that seem to paint the picture that something sinister was potential afoot.

The priest’s presence was odd, she said, because she didn’t call anyone to come by.

“I have no idea how the Father knew to come, but he got Ron to heaven,” she said. “Ron’s in heaven and he’s with God now.”

Read more about the story in “Playing With Fire: A Modern Investigation Into Demons, Exorcism and Ghosts.”