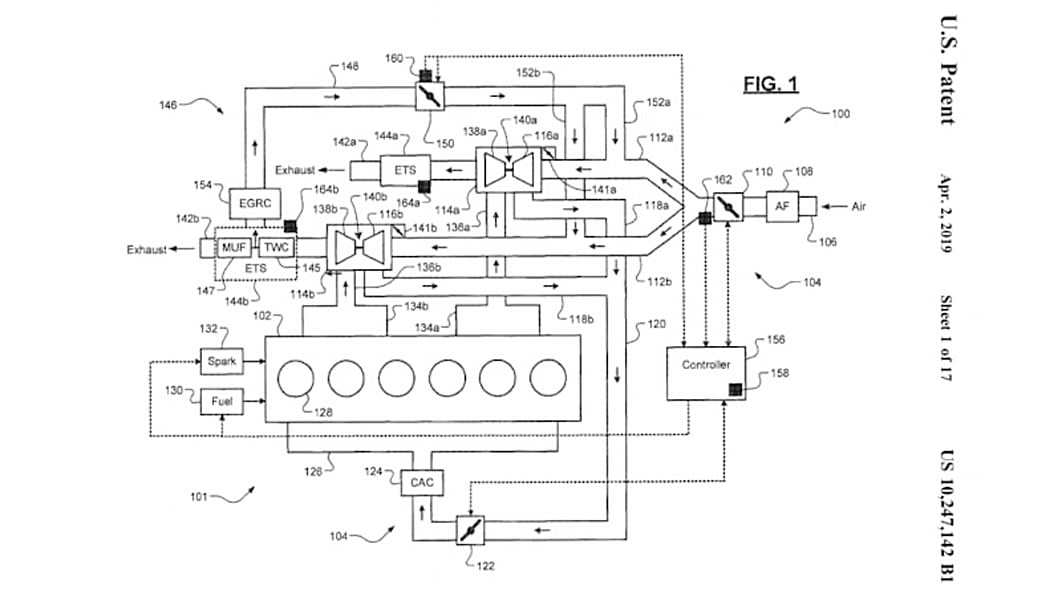 It appears that Stellantis is ready to put its long-rumored inline-six into production at its Saltillo, Mexico plant, possibly marking the beginning of the end of Chrysler’s long-running 5.7L Hemi V8. But so far, the automaker’s American brands have remained mum on where exactly the new turbocharged “Tornado” I6 may land. Stellantis powertrain blog Stellpower (by way of Muscle Cars & Trucks) spotted an entry for a new “GME T6” inline-six engine on the Saltillo facility’s web site, suggesting that it was either in production or close to it. That entry has since been removed, but the mystery remains.

We’ve been hearing tidbits here and there about this new inline engine for years, but this is the first time we’ve seen anything suggesting its arrival is imminent. Usually, such a significant powertrain update would coincide with the launch of a new product to showcase it. So far, Stellantis has remained mum, even overseas, about where this engine is destined to reside. 2022 model year vehicles are likely off the table entirely.

But while it’s common for new engines to debut with new cars and trucks, it’s not a universal truth. Ford’s Coyote V8 missed the corresponding Mustang refresh by a year, for example, orphaning the 2010 model and its much-needed styling updates with the old 4.6L V8 (and the 3.8L V6, for that matter; the 3.7L Duratec was also late to that party). Even sticking just to Stellantis, the JL Wrangler’s powertrains have been a work in progress since it arrived back in 2018. The standard V6 and 2.0-liter turbo-4 debuted at launch; the EcoDiesel, 392 and 4xe all came later.

And 4xe may be the model by which to measure our expectations. Its introduction didn’t come completely out of nowhere, but it was rather sudden for what turned out to be such a solid offering. That bodes well for the company’s existing Hemi-powered trucks and SUVs. The Ram 1500, Jeep Grand Cherokee and Wagoneer are all strong candidates to receive the new Hemi replacement, as all would greatly benefit from even small improvements in fuel economy. If there’s to be a future for the Dodge Charger and Challenger and Chrysler 300, they’d benefit too. And how about a Gladiator with the wick turned up, positioned as its equivalent to the Wrangler 392. Turn that Tornado into a Dust Devil. Don’t worry; we’ve got plenty more where that came from.