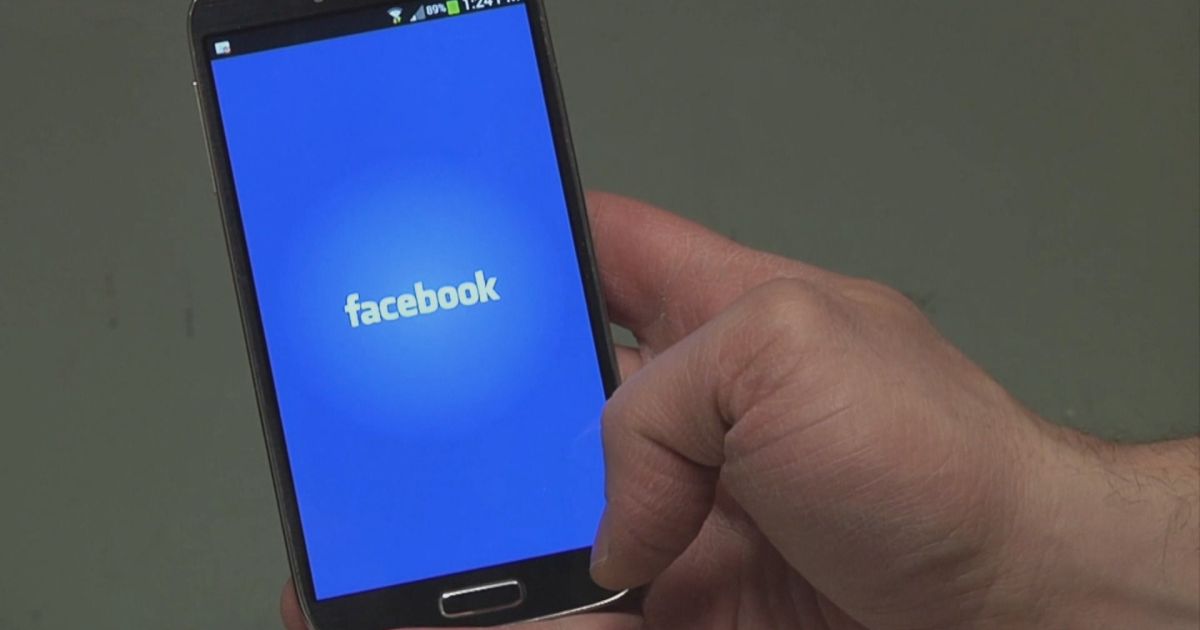 Some users can now call for violence against Russian soldiers.

Meta, the company that owns Facebook and Instagram, could soon be banned in Russia as an “extremist organisation”.

The Kremlin also announced it is blocking Instagram, a move that will affect some 80 million users.

The Russian move comes in response to Meta announcing a change in its hate speech policy, allowing violent posts in some instances.

There is now a partial exception when the targets are Russian soldiers in Ukraine.

Users are even allowed to call for Russian President Vladimir Putin’s death.

But what are the consequences of this change in policy?