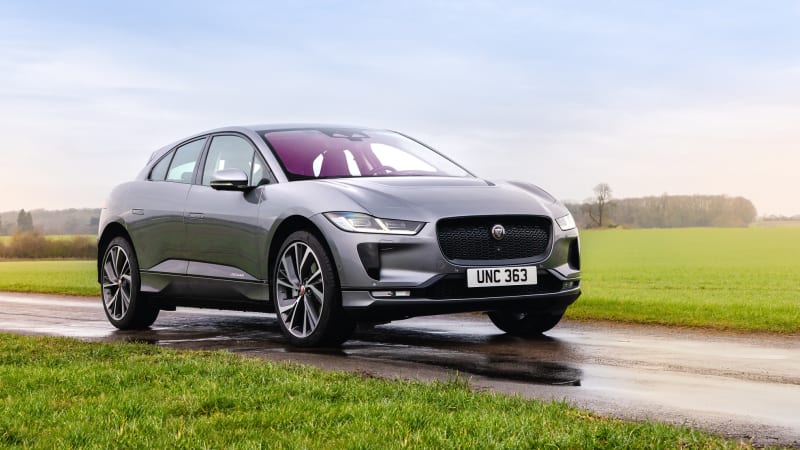 Jaguar Land Rover CEO Thierry Bollore isn’t trying to make Jaguar’s turnaround, called “Reimagine,” easy nor inexpensive. What it appears he’s most interested in doing is making sure the turnaround creates a range of Jaguar electric vehicles that exude the historic Jaguar-ness the brand still gets credit for but hasn’t been known for in a while. He had told Autocar last year that future products must be “really modern luxury cars that are the copy of nothing in style or design, the top of technology and refinement, but not looking backwards.” Since then, the brand had cast around for an existing electric platform created by another automaker or a supplier that it could adopt for Jaguar use, but nothing met the standard. Instead, Autocar now reports the English carmaker will create its own EV platform in-house. Company CFO Adrian Mardell said in an investor call the platform is called “Panthera,” which is the scientific name for the genus of large cats that include jaguars, leopards, lions, and tigers.

Bollore said, “Concerning the new Jaguar, we’re making unique proportion a priority. That’s the reason why at the moment we do it by ourselves.” Some have fastened on the phrase “at the moment” to suggest the Panthera plan could be temporary. And while that’s possible — there have been a lot of temporary plans all over the industry for the past few years — Jaguar is expected to release the first EV in its new lineup in 2025, so the plan couldn’t be temporary for long. Slightly under four years from now would be just enough time to create a new mechanical architecture on a new technical foundation to serve a new vehicle. Emphasis on “just.”

The Panthera platform makes sense, if Jaguar can pull it off. Bollore wants the coming Jaguars to be considered alongside Bentley and Aston Martin, so he’ll need those unique proportions along with brilliant design to draw buyers that haven’t considered the brand in ages, if ever. The makeup of the revamped model line remains murky. On the sedan side, it’s thought the XE and XF might become a single midsize four-door. The return of a true flagship sedan isn’t clear, but it seems a good possibility considering the intended competition and as a differentiator with sister brand Land Rover. As to crossovers, the E-Pace and F-Pace might make the transition to battery power, and a new J-Pace flagship crossover looking unlikely in order to, again, maintain space from Land Rover. The I-Pace, which is already electric but built by Magna Steyr on a modified version of JLR’s D7 platform, could be transferred to Panthera or given up. The F-Pace, or some kind of sports car, will carry Jaguar’s heritage into the electric-powered future.

Or, if Autocar can be believed, we’ve already overestimated, the British publication saying the range might merely be two electric crossovers and an electric sports car. That outlook, stickered with Bentley-like prices, if successful, would support Bollore’s aim of making a lot more money selling fewer cars.

Jaguar Land Rover has said it will invest £2.5 billion into the switch to electric vehicles, getting good news of late with the government’s UK Export Finance department agreeing to guarantee £500 million in loans for the purpose.