Jaguar will get its own EV platform under Jaguar Land Rover’s Reimagine electrification plan, JLR CEO Thierry Bolloré said in an interview with Autocar published Tuesday.

Called Panthera, the new platform will be “absolutely bespoke,” Bolloré said. Designers and engineers are aiming to give Jaguar EVs distinct proportions to set them apart from those of sibling brand Land Rover, and that’s being baked into the platform from the start, he said.

Announced last February, the Reimagine strategy canceled the electric Jaguar XJ sedan but promised six new electric vehicles within the next five years—with an emphasis on SUVs. The plan for all new Jaguar model launches to be electric beginning in 2025, with 100% electric sales by 2030. 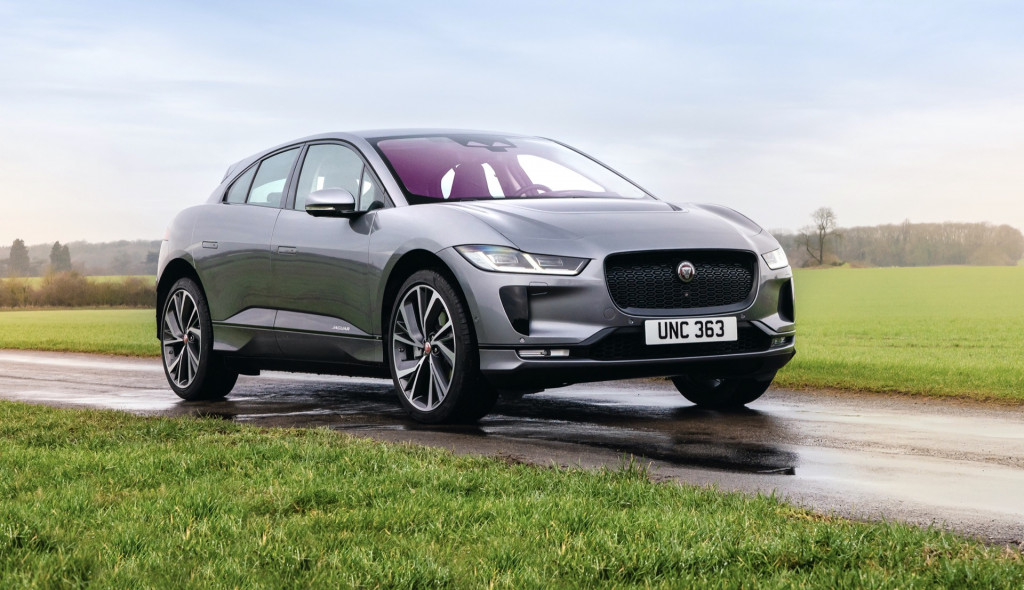 The Jaguar J-Pace SUV and Land Rover “Road Rover” are still expected to be part of that plan, but haven’t been confirmed or detailed. Both models are reportedly based on JLR’s Modular Longitudinal Architecture (MLA) platform, which can also accommodate internal-combustion and plug-in hybrid powertrains. The canceled XJ EV was also expected to use the MLA platform.

Mid-year, however, reports surfaced that the brand didn’t yet have an EV platform locked in for these upcoming models. Bolloré said that it was looking for one that was “easy to change in size as necessary.”

The Jaguar I-Pace SUV is still the brand’s only all-electric model. After skipping 2021, the 2022 I-Pace gets faster charging and a snappier interface. It’s contract manufactured by Magna and rides on a platform that’s been described as a unique, one-off effort. According to this latest report it will continue as new EVs arrive.