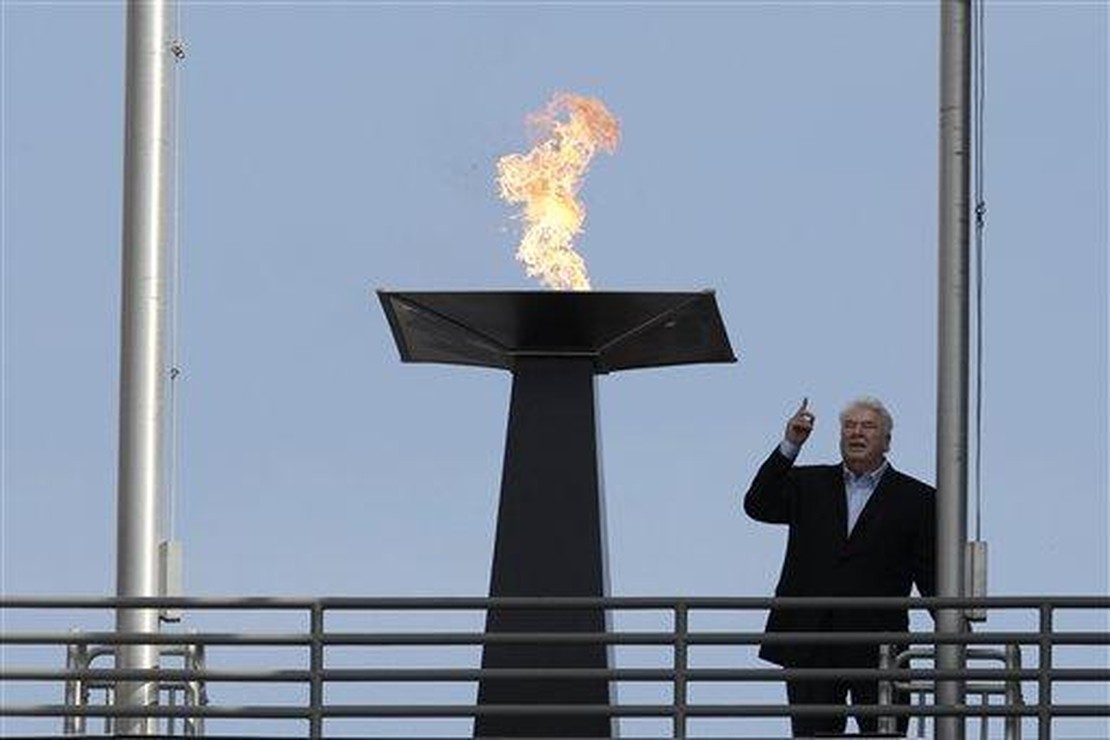 John Madden, who went from a Super Bowl-winning coach with the Oakland Raiders to a lengthy career as a TV color commentator and was also known for the wildly popular football video game bearing his name, died today. Madden was 85.

Born in Minnesota, Madden’s family moved to Daly City in the San Francisco Bay Area when he was young. Madden played football on both the offensive and defensive lines during his high school and college years. Still, he never played in the NFL due to a knee injury, despite being drafted by the Philadelphia Eagles out of college.

Madden’s coaching career began in 1960, the same year the AFL — with which he would become synonymous — started to play. Beginning in college, Madden was hired in 1967 by Oakland Raiders owner Al Davis as the Raiders linebacker coach. Two years later, at age 32, Madden was promoted to head coach.

In an era when head coaches neatly wore a suit and tie on the sidelines, Madden preferred a short-sleeve shirt and usually askew tie. His unkempt appearance and exuberant sideline manner were a perfect fit for the swashbuckling renegade Raiders. Often coming close but never capturing the prize, Madden and the Raiders finally won the Super Bowl in January of 1977, with a 32-14 pounding of the Minnesota Vikings. Madden, citing health reasons alongside burnout, retired from coaching in January 1979.

Madden moved to the broadcast booth later that year, beginning a run that lasted until February 2009, when he retired after calling Super Bowl XLIII. His folksy personality and ability to break down high-level football knowledge to a level even casual fans could understand made him the most beloved color commentator in pro football history. Even as he was a folk hero to the common man, Madden was a champion of NFL players upon whom the spotlight seldom shone. For example, he would routinely bring out a turkey with additional legs stuck on to the Thanksgiving Day games he called, serving it post-game on the field to the winning team’s offensive linemen, so each could get a turkey leg.

Madden never left his San Francisco Bay Area roots, living in the area until his passing away today. His voice was frequently heard on local news and sports talk radio stations, discussing football and whatever else crossed his mind. He was openly dismayed when the Raiders moved to Las Vegas, lamenting the team’s departure as the end of an era of which he was a focal point.

God speed, John Madden. You made football a game all could love.