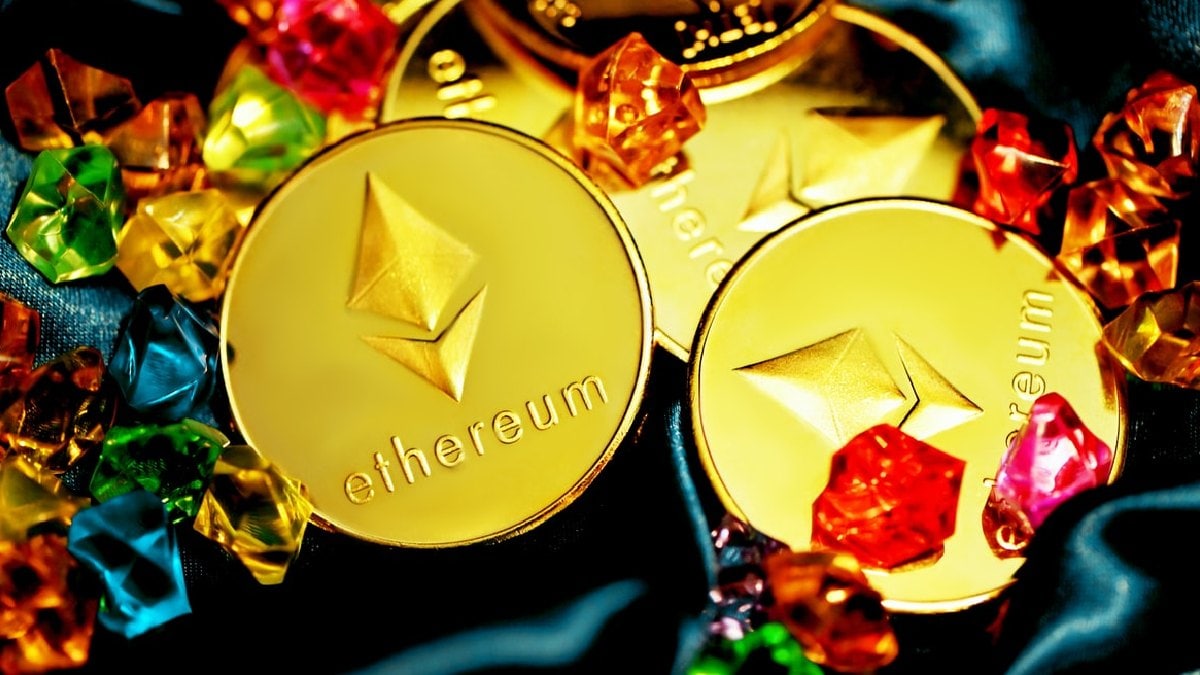 Jump Crypto, a venture capital firm has replenished Ether tokens worth $320 million (roughly Rs. 2,391 crore) that were stolen from the Wormhole portal in a hack attack. Jump Crypto owns Certus One that developed the Wormhole blockchain bridge. In order to replace the stolen capital, the venture capital firm deposited a total of 120,000 Ether tokens into Wormhole accounts. This is being termed as the biggest “bailout” in the sector of decentralised finance (DeFi) so far. The development was shared on Twitter by Jump Crypto.

“We replaced 120k ETH to make community members whole and support Wormhole now as it continues to develop,” the tweet said.

.@JumpCryptoHQ believes in a multichain future and that @WormholeCrypto is essential infrastructure. That’s why we replaced 120k ETH to make community members whole and support Wormhole now as it continues to develop.

The Wormhole portal allows people to switch from one cryptocurrency to another with Ethereum-based smart contracts. The platform changes the input cryptocurrency into a temporary internal token called wrapped Ether (wETH) and then converts it into the user’s desired output cryptocurrency. Such portals are also called “blockchain bridges”.

As per a report by CoinTelegraph, the hackers redeemed 93,750 wETH for Ether tokens, while swapping the rest for other altcoins.

While the stolen funds are replaced on Wormhole, the whereabouts of the fraudulently minted cryptocurrencies remain known. The tokens exist in the crypto ecosystem and could be laundered for clean tokens.

The Wormhole portal has offered a reward of $10 million (roughly Rs. 75 crore) to the unidentified hacker(s).

No response has been reported from the end of the hacker(s).

Last year, research reports had revealed that the centralised elements of the DeFi protocol are vulnerable to hack attacks.