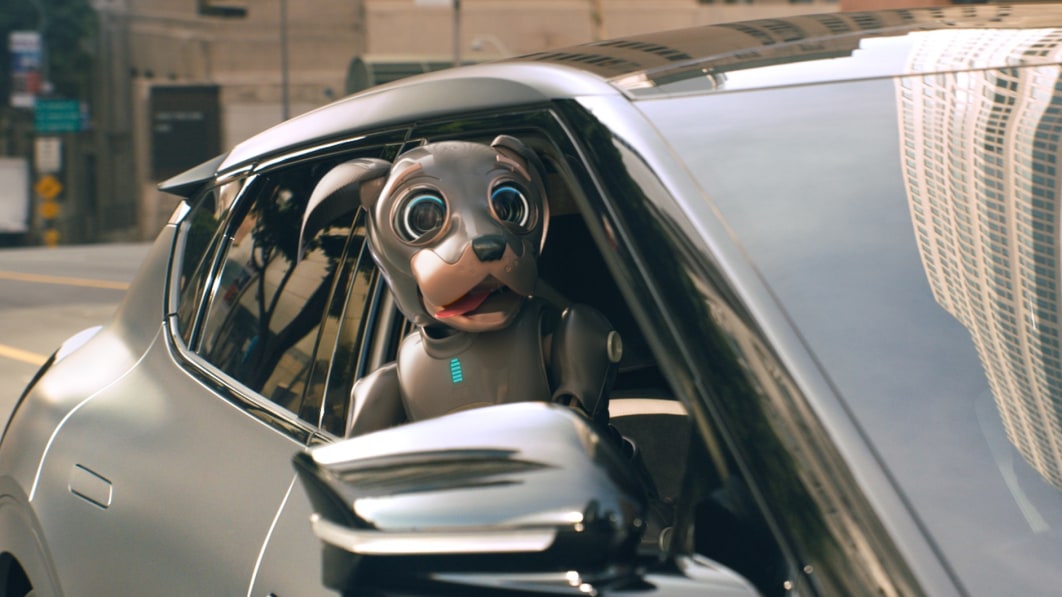 Following on the heels of Nissan’s Super Bowl ad, Kia has released its own. It focuses on the 2022 Kia EV6 and a seriously adorable robot dog. And in the end, the EV6 saves the day.

It starts off with a seemingly sentient robot dog stuck on display in an electronics store, longing to be free and live like a real dog. And he falls hard for a man with a Kia EV6 that was charging in front of the store. So he takes off on a sprint across the city. And just as he nears his goal of meeting the man, his battery dies. But all is not lost. The man takes pity and plugs in the dog to his EV6 and they go home together.

It’s a pretty cute commercial, especially the dog with its huge puppy eyes. It makes us wish that companies were working on adorable robot dogs instead of terrifying dystopian ones that could probably be weaponized. Then again, when there are many real dogs and other animals that don’t have homes, we don’t exactly want robots to start replacing them. On that note, Kia will be sharing a QR code that launches an augmented reality app with the commercial’s dog. It’s a collaboration with Petfinder to encourage people to find an adoptable pet.

The commercial also does a nice job of showing off one of the EV6’s special features, the ability to power external devices off the car’s battery. And in the wake of winter storms and power outages, those sorts of features are certainly attractive. On the whole, a solid Super Bowl commercial.