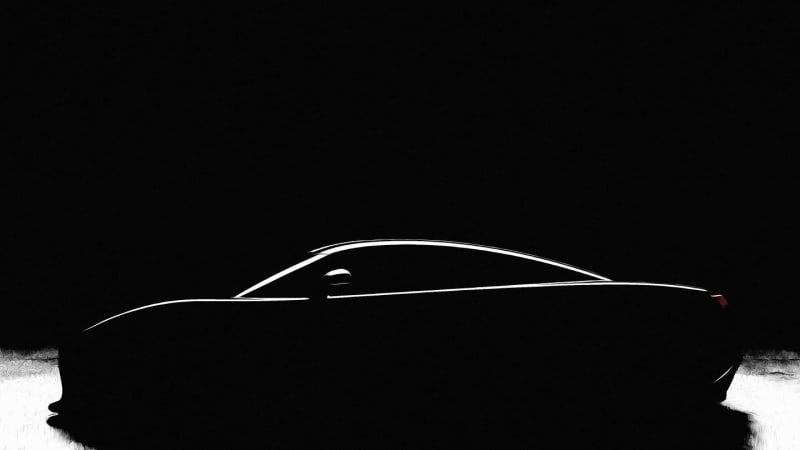 Koenigsegg’s resolution for 2022 is one that most enthusiasts can agree with: “more ultimate performance.” While details are few and far between, the Swedish firm published a dark preview image on its social media channels that gives us an early look at a new hypercar.

As is often the case, the photo asks more questions than it answers. What’s intriguing is that the model seems to wear a far more angular exterior design than the 1,600-horsepower Jesko, which is characterized by curved lines. Even the Agera RS was more rounded. We won’t go as far as calling the new car retro, but it’s certainly worth noting that Koenigsegg’s early models (like the CC8S) were also rather square.

Another point worth bringing up is that throwback design cues sell well in the supercar and hypercar segments. Bugatti had no trouble selling 10 examples of the Chiron-derived Centodieci, which is a tribute to the EB110 built in the 1990s. And, the born-again Lamborghini Countach was sold out before its unveiling in 2021; it’s limited to 112 units. Koenigsegg’s CC8S is turning 20 in 2022, if you catch our drift.

We’re told that Koenigsegg will deliver more ultimate performance through “clever engineering and optimal design,” so the new model likely has a few tech tricks up its sleeve. It won’t be the kind of technology that’s dominating CES 2022: Koenigsegg has made it clear that its customers want to drive themselves and that an autonomous car isn’t in its pipeline. However, the company is experimenting with extremely innovative ideas in the powertrain department (its four-seater Gemera is powered by a 1,700-horsepower gasoline-electric hybrid powertrain built around a camless three-cylinder engine) so it’s reasonable to assume that the new model’s specifications sheet will surprise us.

Color us intrigued, then. More information about the next Koenigsegg model will emerge in the coming months.