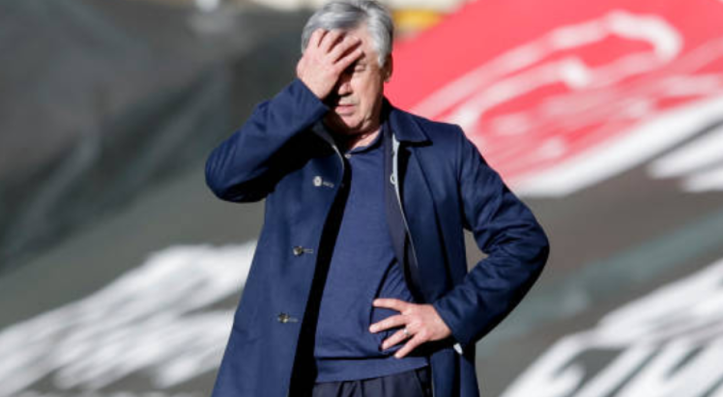 Real Madrid began 2022 with a shock defeat at Getafe, giving Sevilla the chance to narrow the gap at the top of the table.

Madrid had ended 2021 in a commanding position at the top of La Liga, opening up an eight-point lead over second-placed Sevilla.

Madrid had the chance to make that an 11-point lead on Sunday but fell to a surprise 1-0 loss at Getafe.

Enes Unal scored the only goal of the game on nine minutes and that is how the match finished.

Sevilla now have two games in hand, starting with a trip to Cadiz on Sunday, to close the gap.

That result took Atletico above Rayo and back into Champions League contention themselves.

Elche drew 0-0 with Granada in Sunday’s other early game.