Home News Lionel Messi tests positive for Covid-19
The other three players are Juan Bernat, Sergio Rico and Nathan Bitumazala.
All players are “in isolation and are subject to the appropriate health protocol,” the ​team said.
PSG is scheduled to face Vannes in the French Cup’s round of 32 on Monday.
France registered 232,200 new cases of Covid-19 on Friday, the highest daily number registered across Europe since the beginning of the pandemic, according to data from the country’s Health Ministry. 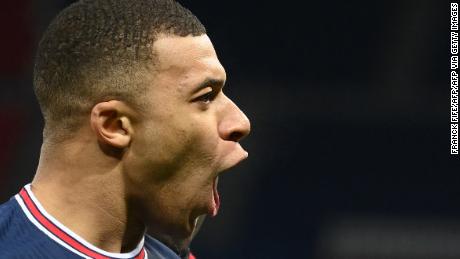 Since joining PSG from Barcelona in August, Messi has scored just one Ligue goal, though he has netted five in five Champion League matches.
Back in November Messi won his seventh Ballon d’Or title.
It was a a record-extending win for Messi, who now has two more titles than his arch rival Cristiano Ronaldo.
Although comparatively it might be considered a relatively down year at club level for Messi, the 34-year-old Argentine played a vital role in helping Argentina win the Copa América title earlier this year.
He also finished as the Spanish league’s top scorer and scored two goals as Barca won the Copa del Rey.
Messi previously won the Ballon d’Or award in 2009, 2010, 2011, 2012, 2015, and 2019. 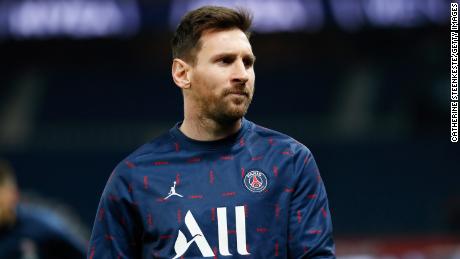 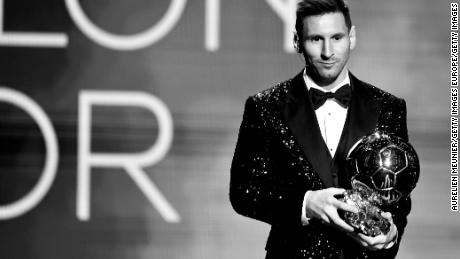 Meanwhile, Neymar Jr. will continue his treatment for an ankle injury in Brazil until 9 January with members of the PSG medical and performance staff, according to the Ligue 1 club 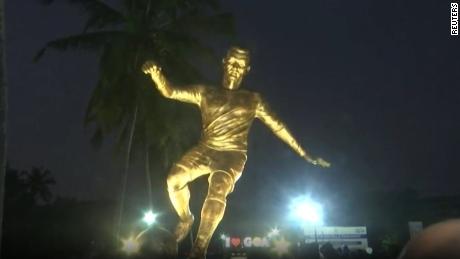 Neymar suffered ligament damage after spraining his ankle during a 3-1 league win over St Etienne in November.
The Brazil international’s return to training is expected to be in about three weeks, said PSG.
The Paris club is top of Ligue 1 and holds a 13-point lead over Nice, with PSG’s next league fixture away at Lyon on January 9.
In February the French club will play Real Madrid in a star-studded Champions League round-of-16 tie as PSG continues its bid to win a first European Cup.

Mia Alberti contributed to this report.