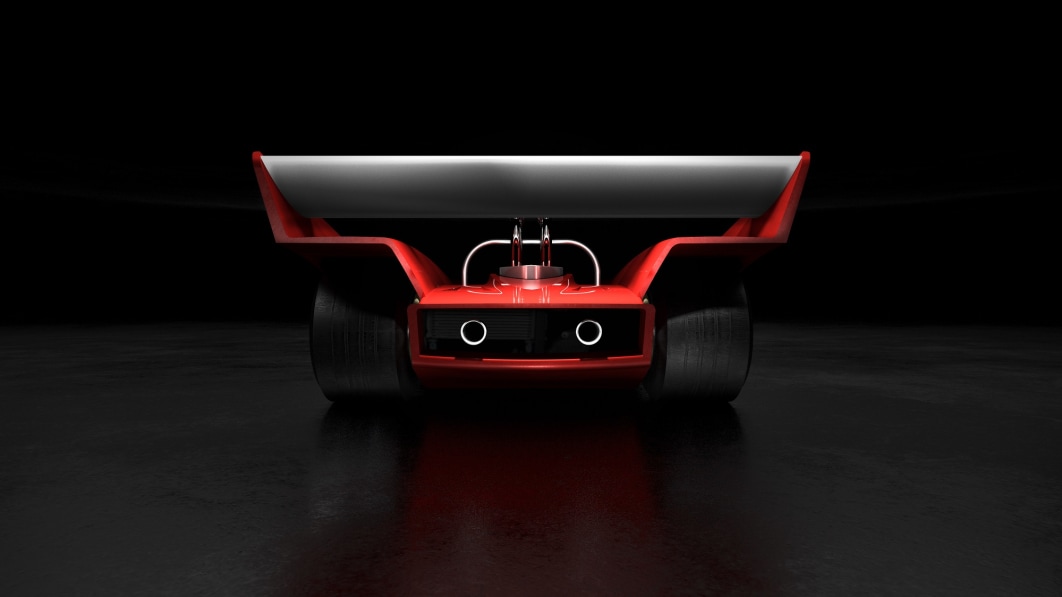 Lotus took a big step in its quest to position itself as a British alternative to Porsche by launching a division called Advanced Performance. Run by a former Aston Martin executive, Lotus Advanced Performance will design and build one-off and few-off models, among other tasks.

Most high-end and specialty carmakers operate a program that gives customers some degree of freedom in terms of customization. Lotus was, until now, largely an exception to this rule. It hopes to make up for lost time by giving its Advanced Performance division a surprisingly long list of responsibilities. First the department will be responsible for building “ultra-exclusive and unique vehicles” that will not be part of the firm’s regular-production line-up. One of these (shown in a sketch above) looks like it draws inspiration from classic Formula One cars. Details are few and far between, but the massive rear wing speaks volumes about the kind of halo cars we’ll see in the not-too-distant future.

What’s unclear is whether Lotus will take customer requests. We’ve reached out, and we’ll update this story if we learn more.

Designing limited-edition models and developing race cars will also fall within the scope of Advanced Performance’s responsibilities. And, it’s the door that buyers who want to customize their car will need to knock on; they’ll be able to select different paint colors, trim materials, and upholsteries. Optional extras and a range of Lotus-branded accessories will also emerge from Advanced Performance’s headquarters.

Immersing customers and enthusiasts into the Lotus world is important as well, so Advanced Performance will organize tours of the brand’s production lines, organize driving academies around the world (including on the Hethel test track in England) and prepare “money can’t buy” opportunities for clients. There’s no word yet on what these experiences will look like; more information should emerge later in 2022.

Lotus put Simon Lane in charge of its Advanced Performance division. He’s a good choice: his resume includes leading Aston Martin’s Q division, whose list of responsibilities looks a lot like Advanced Performance’s. Q notably brought us the V8-powered Cygnet in 2018 and the one-of-a-kind Victor unveiled in 2020. Some of its other projects have been more tame: it gave the DBX a long list of carbon fiber parts.