Home Politic Man Who Got Joe Biden to Say 'Let's Go, Brandon' Speaks out as the Meltdown Continues 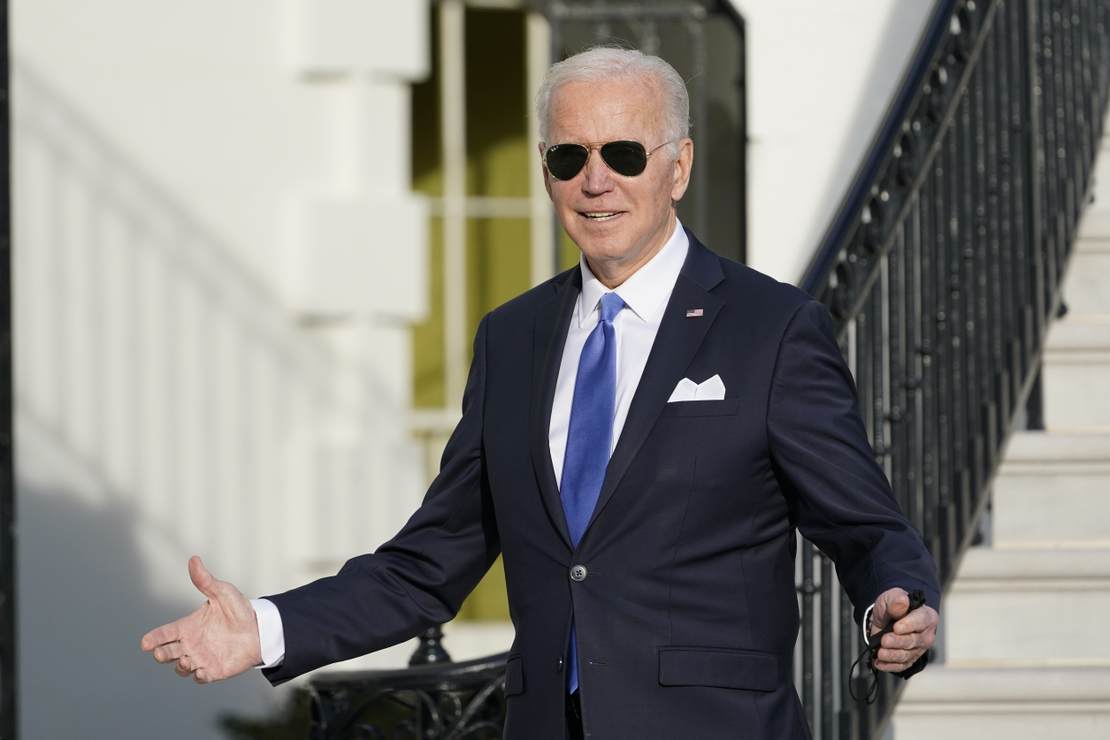 Yesterday, perhaps the greatest “Let’s Go, Brandon” troll since the inception of the phrase occurred. Joe and Jill Biden were calling children to wish them a merry Christmas when a father on one of the calls managed to slip in a “Let’s Go, Brandon” before things were shut down.

The president then repeated it and say “I agree,” in an awkward moment where he appeared to not be aware of what was happening. Here’s what that looked like if you haven’t seen it.

BREAKING: Joe Biden was taking calls from the NORAD Santa tracking program and a dad ended the call with “Merry Christmas, and Let’s Go Brandon.”

The spectacle led to an absolute meltdown on the left, with numerous hypocrites that had no problem uttering obscenities at Donald Trump suddenly morphing into Puritans, decrying the use of the “slur” against Biden. As I type this, there’s already an online campaign to attack the man with the obvious intent being to get him fired from his job and ostracized from society.

That’s hardly a new task for our intrepid media complex. You may recall the saga of the forklift driver who dared to post a funny video of Nancy Pelosi. He was identified and viciously attacked. I certainly can’t think of anything less American than ruining someone’s life for making fun of a politician, but unfortunately, that’s the world we live in.

Regardless, the man behind the hilarious exchange is now speaking out, claiming he meant no disrespect and explaining his position. This per The Post Millennial.

“At the end of the day, I have nothing against Mr. Biden, but I am frustrated because I think he can be doing a better job. I mean no disrespect to him.” He said that he identifies himself as a “free-thinking American and follower of Jesus Christ,” and does not consider himself to be a Trump supporter.”I thought [the phone conversation] would be automated. We just waited on hold and then they answered And I thought, ‘wow, this is real,’” Schmeck continued.

That sounds fair enough. Would I have said that to Biden? No, but I’m not Jared Schmeck. We all have different standards when it comes to interacting with those in power. Growing up in the South, I tend to be a “show respect even when it’s not due” kind of person when dealing with personal interactions. But the most important thing here is that Americans should feel free to express their frustrations to political leaders how they see fit, even if it wouldn’t be in the way I or others would prefer.

In short, Schmeck shouldn’t face any reprisal for making fun of Biden. If that happens, it would represent a great chilling of not only free speech but also the American ideal of those in power being subservient to the people. We aren’t always going to agree on how to approach the issue of decorum, but that doesn’t negate the right of an individual to approach it as they see fit.

Since Politicians Do Nothing About It, Tim Tebow Is Fighting Against Human Trafficking
DOJ Investigates the Southern Baptist Convention, and the Reason Is Extremely Disturbing
Never Trumper Larry Hogan Tries to Have It Both Ways on FBI Trump Raid
PODCAST Duke Over America WAAM Radio Edition 190 for Sunday August 14th 2022
The Pulitzer Prize Dis-Honors: Befouling a Rodent Empire, Sympathy for Tax Devils, and Office Drone Olympics
Random Act of Journalism: Karine Jean-Pierre Gets Called ‘Orwellian’ During Interview
Share This Post
Comment

If you’re Southern Baptist, you should know that the federal government is looking into your…